The Russian communications directorate Roskomnadzor, equivalent to the U.S. FCC, has threatened to ban the Russia-authored encrypted messaging service Telegram. Curiously, this is the only service that has been threatened with such a ban in Russia, and is also the only widely-used service where the authors are Russian. In other words, the net result of a ban would be Russians using American or Israeli services instead to communicate their secrets. Did Roskomnadzor really think this through? 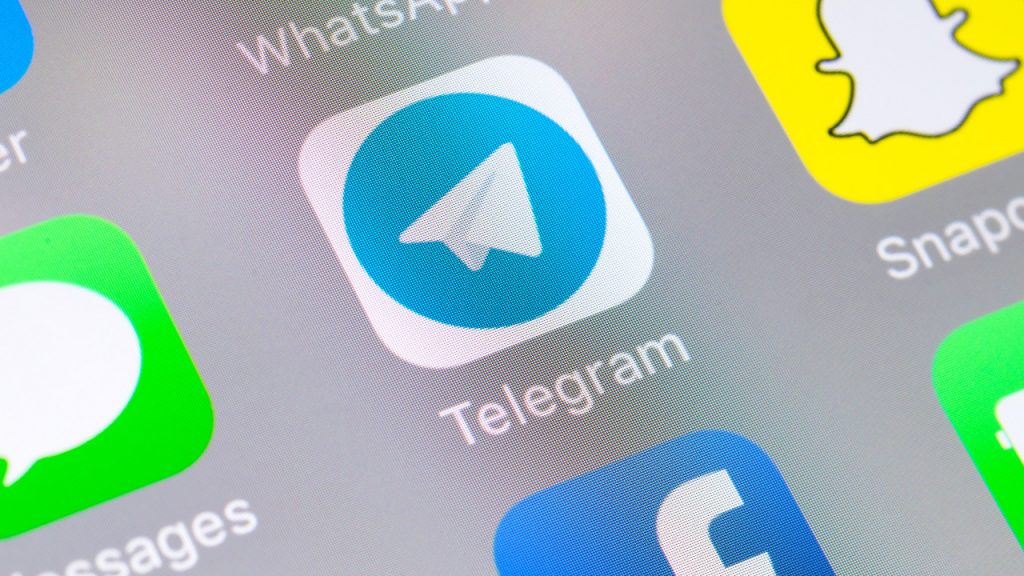 This Friday, the Russian authority accused the company behind Telegram of not providing legally required information about how and by whom Telegram is operated, thereby violating Russian regulations and law. The authority’s director, Alexander Zharov, stated that “time was running out” and that the end-to-end secure messaging app may be blocked in Russia if the company does not comply.

Pavel Durov, Telegram’s author, noted that this was odd as no other country currently blocks Telegram. Durov also made the rather poignant observation that if Russia actually proceeds with this plan and blocks Telegram, then the end result will be Russians sending their secrets over American- or Israeli-operated secure services instead, like WhatsApp (California) and Viber (Israel), and went a step further by saying that some Russians may opt for unsecure services altogether, like Apple’s iCloud and Google Drive.

Roskomnadzor and its director Zharov have not responded to these observations.

End note: Telegram’s author Pavel Durov still has a whopping $200,000 reward to anybody who actually breaks a Telegram message, and the reward has gone unclaimed for years. 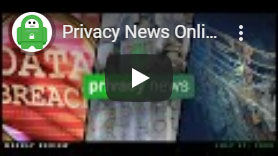