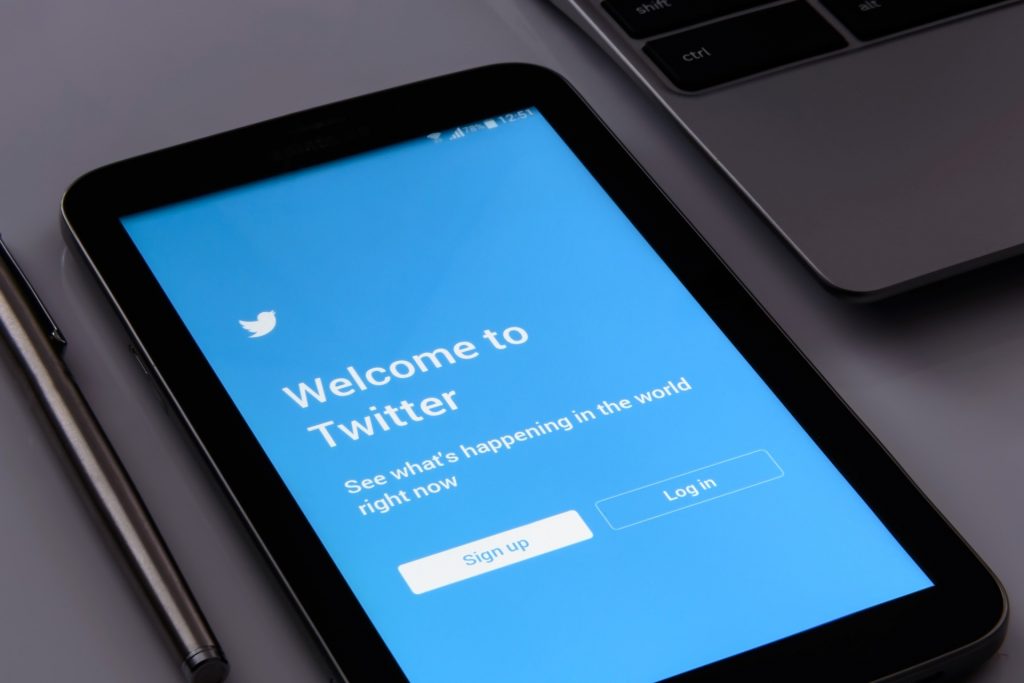 Twitter has reportedly agreed to comply with Russia’s Big Brother law – which forces tech companies to store data on Russian soil. Russia’s Big Brother laws, passed in July of 2016, force companies like Twitter to store all of the personal user data they have on Russians, in Russia.  While Twitter declined to make any sort of official comment on the matter, a source close to Twitter told TechCrunch claimed that no guarantees had been made, though talks were ongoing. Roskamnadzor head Aleksander Zharov told RT:

“Twitter has formally confirmed in a letter that it will relocate bases with personal data of Russians to Russia’s servers.”

Twitter currently stores no user data in Russia. According to the Roskamnadzor, Twitter will have migrated servers by mid 2018 and will join Apple and Google in complying with Russia’s data localization laws.

Twitter is Russia’s Big Brother law’s newest victim, but not its only one

Russia even plans to enlist VPNs and proxies in their internet censorship war, and will block those services that do not acquiesce. It’s worth noting that Private Internet Access closed its servers in Russia, and doesn’t intend to return because of this change in legislation as well as other illegal actions by the Russian government. In July of 2016, Russia passed a series of laws which Edward Snowden referred to as “an unworkable, unjustifiable violation of rights.” The laws aren’t even popular with the ISPs and telcos that need to enforce them given that the burden of cost is all on them.

Around the world, companies that wish to service Russian internet users have had to make decisions on whether to store personal data about Russians in Russia to be in compliance with the new laws which would give up all personal information about their Russian users to the Russian government – something that happens by design under the Russian Big Brother laws. Some companies, like Microsoft’s Linkedin, have chosen to leave Russia, and have been added to the Roskamnadzor’s blacklist for that reason. Others, like Twitter, have chosen to acquiesce – potentially putting metadata about Russian activists on twitter under the direct control of the Russian government.