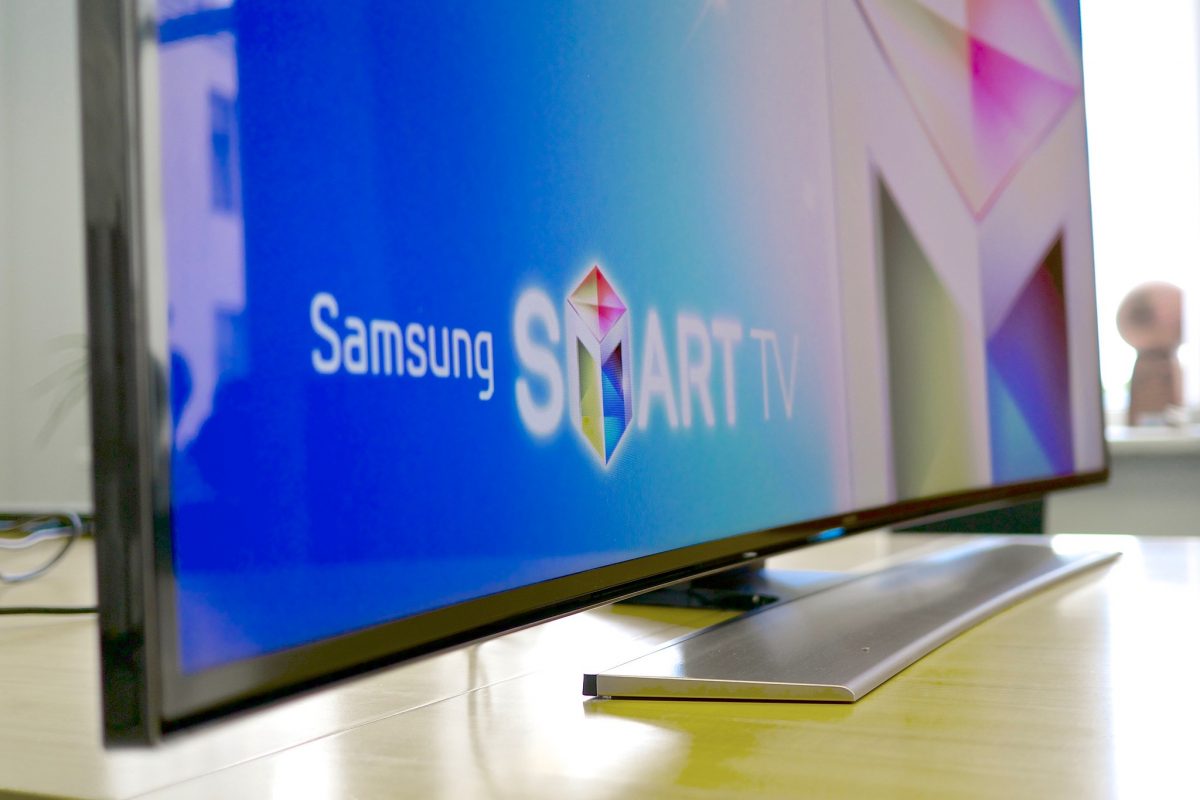 Samsung’s privacy policy reveals an unnerving reality: that Samsung smart TVs are sending clips of whatever is playing on the television to be sent back to Samsung. It’s hard to imagine a deeper violation of privacy from a smart TV set than having a screenshot of what you’re watching be uploaded to the cloud for corporate advertising purposes. As early as 2018, researchers from the University of Chicago and Princeton University have even highlighted that data from your smart TVs, not just Samsung branded ones, is making its way back to third parties such as Netflix or Facebook.

If you enable Samsung’s IBA (Internet Based Advertising) service, your TV viewing history will be siphoned up and sent back to Samsung to be shared with third parties that pay Samsung to send advertising directly to your screen. While it may be expected that someone using the Netflix app on a smart TV is having their Netflix viewing history tracked by Netflix, and perhaps shared elsewhere, Samsung notes that they will try to recognize your content however they can. The Samsung privacy policy states (emphasis added):

“Your TV viewing history includes information about the networks, channels, websites visited and programs viewed on your Smart TV and the amount of time spent viewing them. We may use automatic content recognition (ACR) and other technologies to capture this information. Your Smart TV transfers video snippets or TV tuner information in order to determine the programs watched.”

No digital equivalent of the Video Privacy Protection Act

Thanks to the Video Privacy Protection Act passed by Congress in 1988, it is established law that it is illegal for video rental stores to share your video rental history with third parties, including law enforcement. The fact that thirty years later, the digital equivalent is not only technically legal, but actively used on smart television sets around the world, is a strong indicator of just how far down the slippery slope we have gone. Corporations do not respect privacy the same way as they used to. Whether this is because laws are not keeping pace with technology, or whether corporations are actively suppressing pro-privacy laws and sentiment isn’t entirely clear – and frankly, both explanations could be valid.

The only way that such privacy invading actions by corporations can be punished is by law or by the market. Without getting into free market principles, smart TV users should know that they still have a choice. While it may seem that only smart TVs are available from stores – there are still dumb TVs available for sale with all the newest non-privacy invading technologies. However, since these devices can’t be subsidized by future ad revenue or other revenue based on spying on your viewing habits. Privacy conscious users can by “digital displays” that are just dumb screens, or they can buy boards to turn their existing smart TVs into dumb TVs with a little bit of technical know how and disassembly. Either way, what’s clear is that privacy from smart TVs is entirely up to the consumer. Smart TV companies like Samsung have baked in these privacy violations into their ToS, which you implicitly agree to by using the device.

Featured image courtesy of Kārlis Dambrāns and shared via CC By 2.0 License.