The Scariest Monsters in Classic Movies 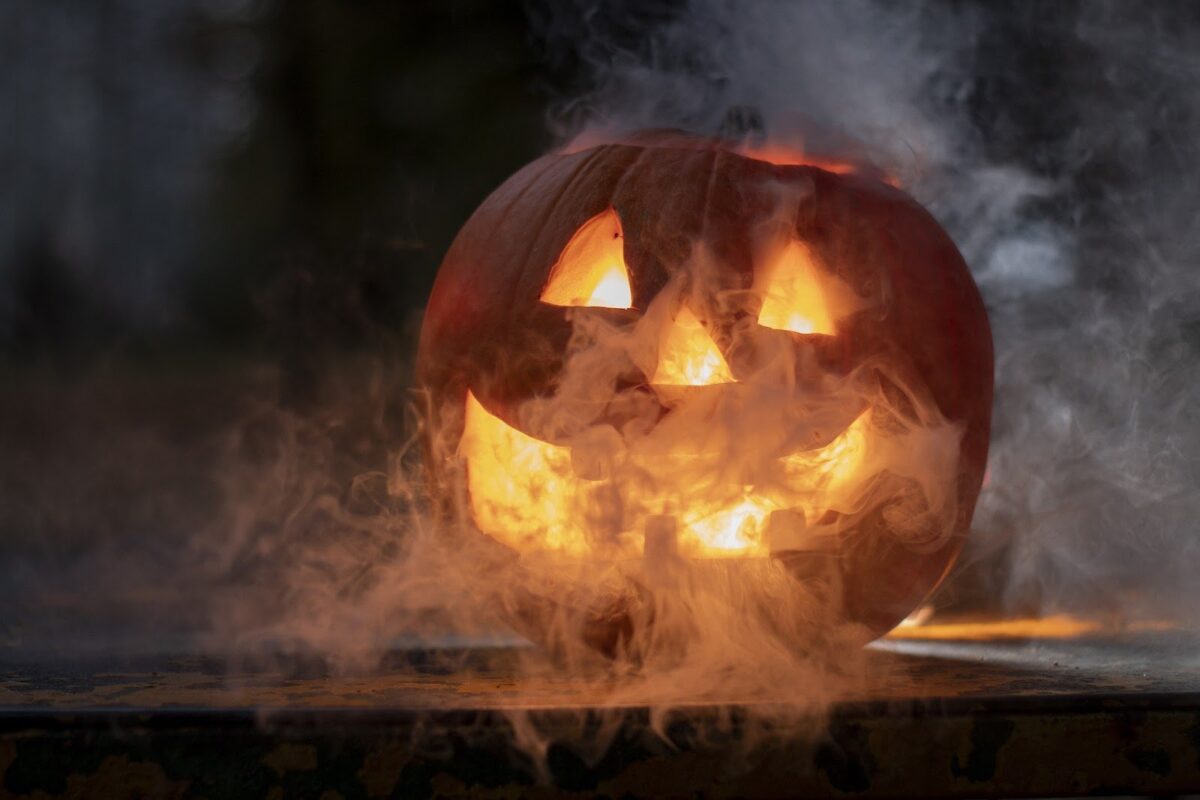 Halloween is just around the corner and what better way to celebrate than with a monster movie fest? But which classic movie monster should you resurrect this All Hallows Eve? So many terrors, so little time…

Never fear, we have a lineup of the scariest monsters, along with a few fun facts to add to the thrill. Let’s get started, shall we?

We’ve got the fastest VPN download speeds, so you can watch your favorite creature-features without being haunted by a buffering wheel.

Where You Can See Some of These Monsters

Movie summary: The scene is set in 1910 where, after a long feud with his brother, Larry Talbot returns home to make peace with his father. While visiting he frequents a local antique shop where he buys a silver cane to try and impress the gorgeous Shopkeeper Gwen. Later that evening on his way home he is attacked by a wolf, killing it with the silver cane. Once dead, the wolf morphs into a man.

Fast forward to the carnival. Larry and Gwen are having a good time and decide to visit a mysterious gypsies booth. The gypsy tells him the wolf was her son and Larry now carries the curse.

Movie summary: A mysterious Count summons Thomas Hutter to his remote Transylvanian castle to talk real-estate, more specifically some close to Thomas and his wife. He then reveals his vampire state and locks Hutter away in his castle.

Meanwhile preparations are made for Count Orlok’s move to his new home, as Thomas desperately tries to escape and warn his wife.

Movie summary: British archeologist Sir Joseph Whemple and his team uncover the mummified remains of Egyptian Prince Imhotep. The find of a century goes horribly wrong when they read the Scroll of Thoth and end up reanimating Imhotep. He escapes and over time creates the guise of being a wealthy gentleman.

His goal? Continue his quest through Egypt to find the reincarnation of his lost love. He believes his quest is over when he finds Helen Grosvenor and mesmerizes her, drawing out memories of her past life.
Watch it on: Tubi, Peacock, Vudu, YouTube, Google Play Movies, and Amazon Prime Video

Movie summary: People began turning to stone in a small German village in 1910. The man they believe to be responsible commits suicide after the death of his wife. Professor Maister never suspected him to begin with, believing that a local villager is possessed by Medusa’s sister Megaera.

The Professor develops a new list of suspects including prestigious Dr. Namaroff, a beautiful nurse, and a crazed mental patient.

Watch it on: Tubi and Plex

Movie summary: A new type of species is found dead in a remote part of the South American jungle. A group of scientists decides to go investigate, to try and discover whether this is an extinct species or more exist.

One by one the scientists and members of the crew are pulled off the boat into the murky waters. It becomes clear that at least one of the creatures still remains, and many on the journey will never make it home.

Whether you go out or stay in this Halloween, these monsters are guaranteed to scare everyone to bits. And candy is the only thing that can stop them!