Why shouldn’t copyright law apply on the Internet? 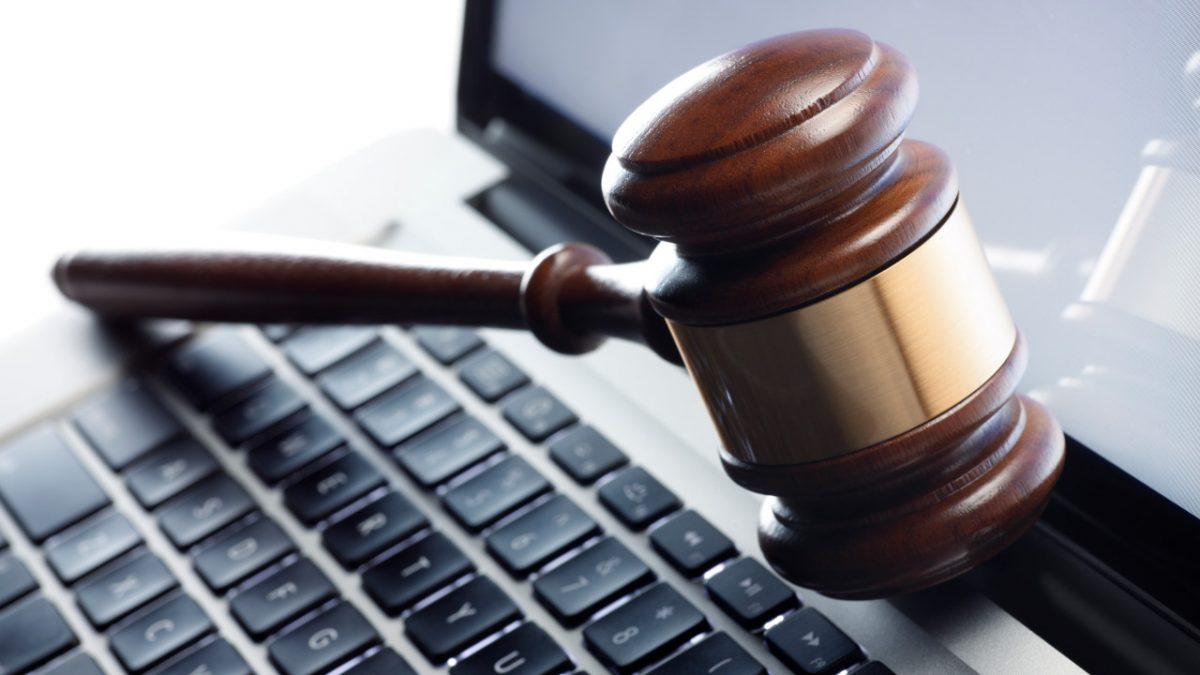 Every so often, you hear copyright industry lobbyists ask “why copyright law shouldn’t apply on the Internet”, suggesting that the Internet is a lawless land with regard to people sharing what they like. They have a point, but not the point they think: Our laws have checks and balances that prevent enforcement against sharing culture and knowledge in the offline world, and there’s no reason why these check-and-balance laws shouldn’t apply online too.

This question is misleading and false. If the offline laws applied fully online, which they don’t, then copyright law could not be enforced at all against ordinary file sharers — and that would be a good thing.

In this way, the copyright industry executives have a point; the offline laws regarding copyright don’t fully apply online. If they did, no file sharing would ever be punished, ever, because privacy is considered more important than noncommercial copyright infringement in the offline law book.

In our transition to digital, very important liberties have been lost — such as the important right to send a private letter.

Our children can still send an analog letter the way our parents did, but they don’t have nearly the same rights when performing the equivalent action in their digital environment — and there’s really no reason for that other than copyright industry lobbying. (I predict that’s going to be regarded as one of the greatest failures of our generation: our failure to carry the civil liberties of our parents over to our children.)

Let’s take a look at the analog letter. It has a couple of properties we associate with proper law and order: it is untracked, it is anonymous (or can be, that’s entirely up to the sender), the carrying courier has immunity from liability, and it is never opened in transit (except in the case of prior individual suspicion of a serious crime — note the words prior, individual, and serious).

This letter can even contain a copy of something: sheet music, a poem, something that makes sending the letter a copyright infringement. It would not matter, and precisely that is the point — the rights above would still apply: the letter would still be untracked, anonymous, unopened, carried without liability. It would still reach its recipient unopened and untracked.

This is what we call Analog Equivalent Rights — the idea that a civil liberty that existed in the analog world should also exist in the digital world, in its equivalent action, completely regardless of whether that means somebody needs to make money in a different way, or not at all. It isn’t rocket science. It should not even be controversial to say that our children should have at least the same amount of civil liberties in their environment as our parents had in theirs.

In other words, privacy law completely trumps copyright law offline, as far as private noncommercial copies are concerned, and there’s no reason it should not do so online as well. The laws should apply online exactly as they do offline.

So the next time you hear this argument, respond with a “yes, all the laws should apply on the Internet. Especially the laws that say we can send an anonymous package to somebody with a copied film or cassette, without the letter being opened in transit, the courier being responsible for carrying the package, or the letter being traced to its sender — even if it is a copyright infringement. That’s what the laws look like outside of the Internet, and there’s absolutely no reason they shouldn’t apply on the Internet as well!”.

They will typically respond something like, “But then we can’t make money!”, or possibly with some nonsense like “then the artists won’t create”. It doesn’t matter.

At that point it’s just a matter of driving the point home; “A business exists for the purpose of making money within existing laws. If you can’t do so, you don’t get to dismantle civil liberties just because you don’t know how to run a business.”

So before the checks and balances have changed for the online environment to reflect the offline laws, we can use technical means to emulate the offline legal environment and give us the equivalent privacy, even if it’s far from enough. This includes using VPNs, TOR, any and all anonymizing tools.