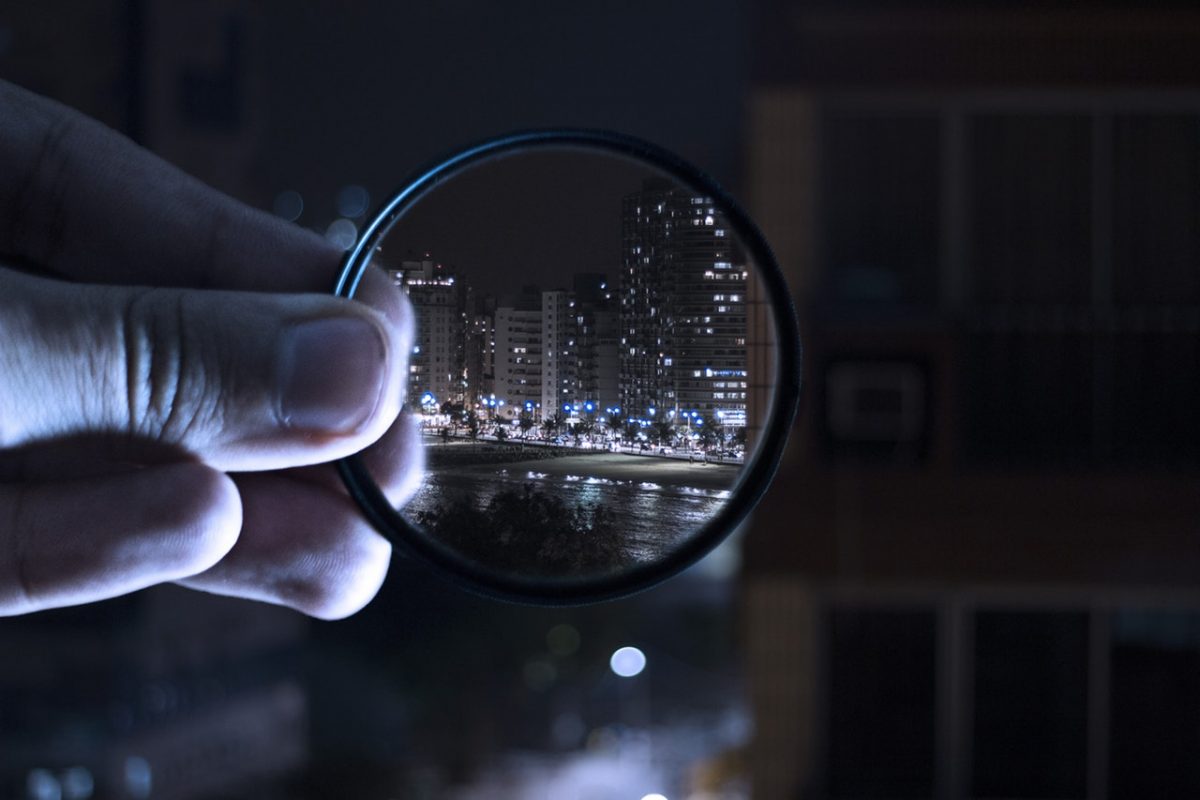 In the era of artificial intelligence and the Internet of Things, our municipalities have an increasing array of tools available to make the places where we live smarter and safer.  By collecting and analyzing live data, AI can help cities and towns more efficiently manage things including utility load and distribution, street traffic, deployment of community services, and can also assist in tracking and responding to a crisis.

At its best, these tools can offer citizens living environments that are more responsive to their needs, and allow them opportunities to engage directly and meaningfully with their governments and their communities.  However, the data that fuels these systems – and the cost – is often human and personal. For our cities to be smart enough to respond to us, they have to learn about us, through surveillance and monitoring of our homes, our communities and the streets where we live.

Even seemingly benign projects can have farther reaching interpretations.  For example, “smart meters” that track electric energy usage can help citizens be billed accurately for their energy consumption, and encourage usage habits that benefit the broader grid and mitigate environmental risk.  However, especially if the tracking is detailed enough, smart meters can be used to track when someone is home, how many people are in a home, if they are awake or sleeping, and even which devices they are using at a given time.

It can be especially challenging when smart city solutions are proposed in reaction to an event or threat, instead of planned with careful consideration.  On July 22nd, a mass shooting in Toronto killed two people, and injured thirteen. On July 23rd, the Toronto city council voted on a proposal to implement  ShotSpotter, an audio surveillance tool already implemented in over 90 cities across the USA, designed to detect gunshots and report their location to local law enforcement.

While the proposal was originally prepared in response to an increase in local gun violence, groups like the Canadian Civil Liberties Association have voiced concerns about the swift approval of the project following the Toronto shooting.  Among other issues, including whether the technology is actively effective, the CCLA raised concerns about data being collected about Canadian citizens and stored by a third-party American company.  Toronto council has been criticized for inadequately consulting with citizens, especially those living in communities that would be targeted by the technology.

Citizen engagement is especially required where the “costs” of smart cities are disproportionately borne by communities and citizens that are already marginalized.  People living in areas that experience more violence have no less of a right to privacy than other citizens – if those rights are being risked or sacrificed, citizens deserve to be engaged in the decisionmaking process for their communities.

Writing about the “data-smart city”, Stephen Goldsmith, Director of the Innovations in Government Program at the Harvard Kennedy School and author of the book The Responsive City, explains the need for targeted outreach to ensure that civic engagement is diverse, accessible and thorough:

Through targeted outreach, we tap a recruitment pool that may help solve three problems in the long term: the shortage of data competence within government, the lack of diversity that encumbers civic technology, and the economic inequality that’s taking place in the neighborhoods we’re all eager to help. Civic tech not only has a tremendous opportunity to promote equality but also a pressing need to do so if we are to produce our best work.

There is no question that smart cities have the potential to offer increased safety and convenience – however, when that comes at the expense of our privacy as individuals and as communities, it’s essential that we have a voice in the planning and implementation of these solutions, and an ongoing role in holding governments and service providers accountable.