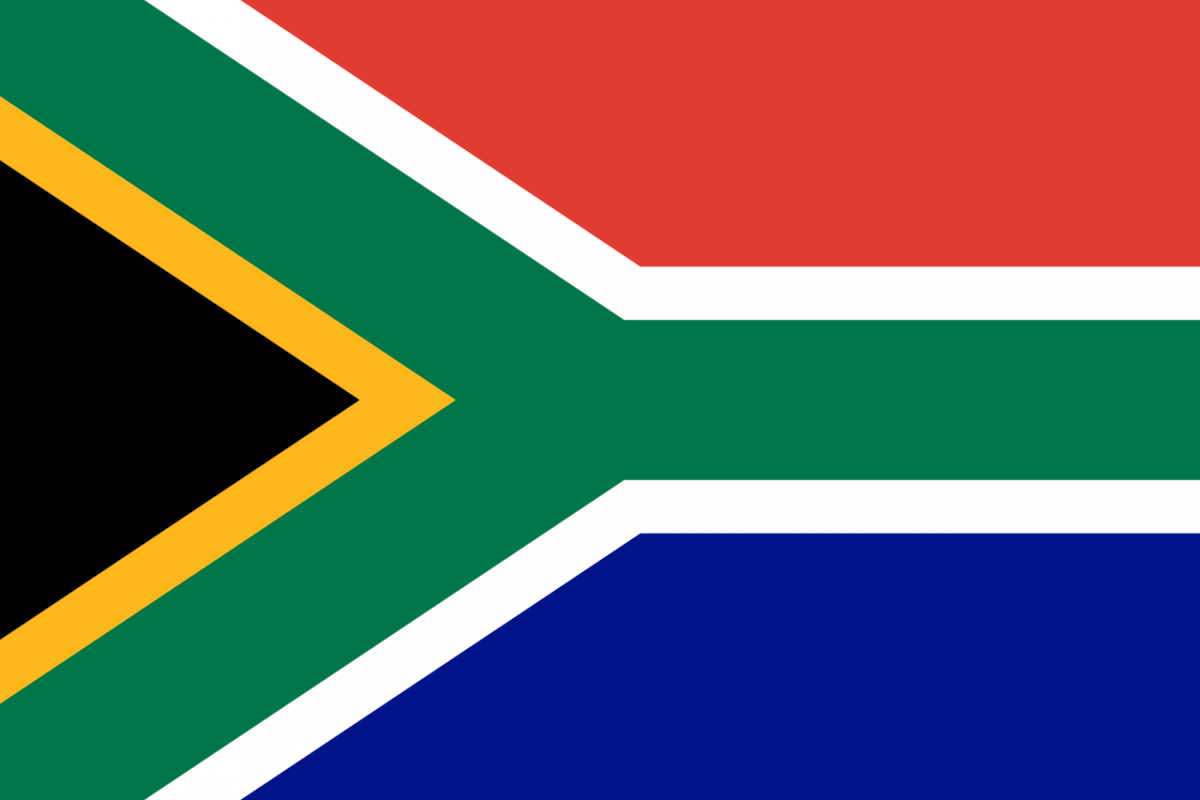 A South African court has ruled that mass surveillance, specifically bulk communication of communications, is illegal for the government to participate in.  A longstanding court case between the amaBhungane Centre for Investigative Journalism on behalf of journalist Sam Sole and South Africa’s State Security Agency lead to this ruling on September 16th, 2019.

Earlier this month, Privacy International published a report detailing how the United Kingdom and South Africa had been conducting unwarranted mass surveillance on the South African populace based on information revealed during the Sam Sole case.

Previously, the South African government has used a law called RICA (Regulation of Interception of Communications and Provision of Communication Related Information Act 70 of 2002) to justify mass surveillance programs. RICA was used to justify the nullification of the constitutionally guaranteed South African Bill of Rights. However, the court has now ruled that those certain parts of the RICA law are invalid. In his judgement, Judge Roland Sutherland of the South Gauteng High Court wrote:

“From the analysis set out above, the conclusion that in several respects RICA is deficient in meeting the threshold required by section 36 of the Constitution to justify the subtraction of the rights in section 14, 16(1) and 34 and 35(5) of the Constitution. Less restrictive means than those in force are feasible and ought to be enacted. The practice of bulk interception of international communications is unlawful for want of a law authorising it to take place.”

Experts are expecting the government to appeal the decision in higher courts – though they are also expecting the ruling to stand.

Professor Jane Duncan of the University of Johannesburg spoke to iAfrikan and provided some insight into the implications of this new law. Notably, South Africa’s Department of Justice will be the one to lead the revision of the law now that it has been ruled illegal. When asked if the ruling prevents targeted surveillance by intelligence agenciesProfessor Duncan, who was the former head of the Freedom of Expression Institute in Johannesburg, commented:

“No, absolutely not, the interception of peoples communications if there are reasonable grounds to suspect criminality, will continue.”

Professor Duncan also noted that South Africa’s ruling is a big move for a government and that it sends a strong signal to other countries facing identical issues right now. She added:

“It’s a massively significant judgement as it increases accountability in terms of state spying using communication networks, and puts South Africa at the forefront of reform efforts on these issues.”

It’s still important to note that even though part of the South Africa’s government has taken this stance against mass surveillance – and the rest of the government is expected to follow suit – it doesn’t mean that South Africans aren’t being targeted by the mass surveillance efforts of other malicious actors – be they countries or companies or individuals. Additionally, the new ruling by the court does not prevent the government from still requiring registrations for SIM cards. That is to say, South Africans still have many reasons to protect their privacy.