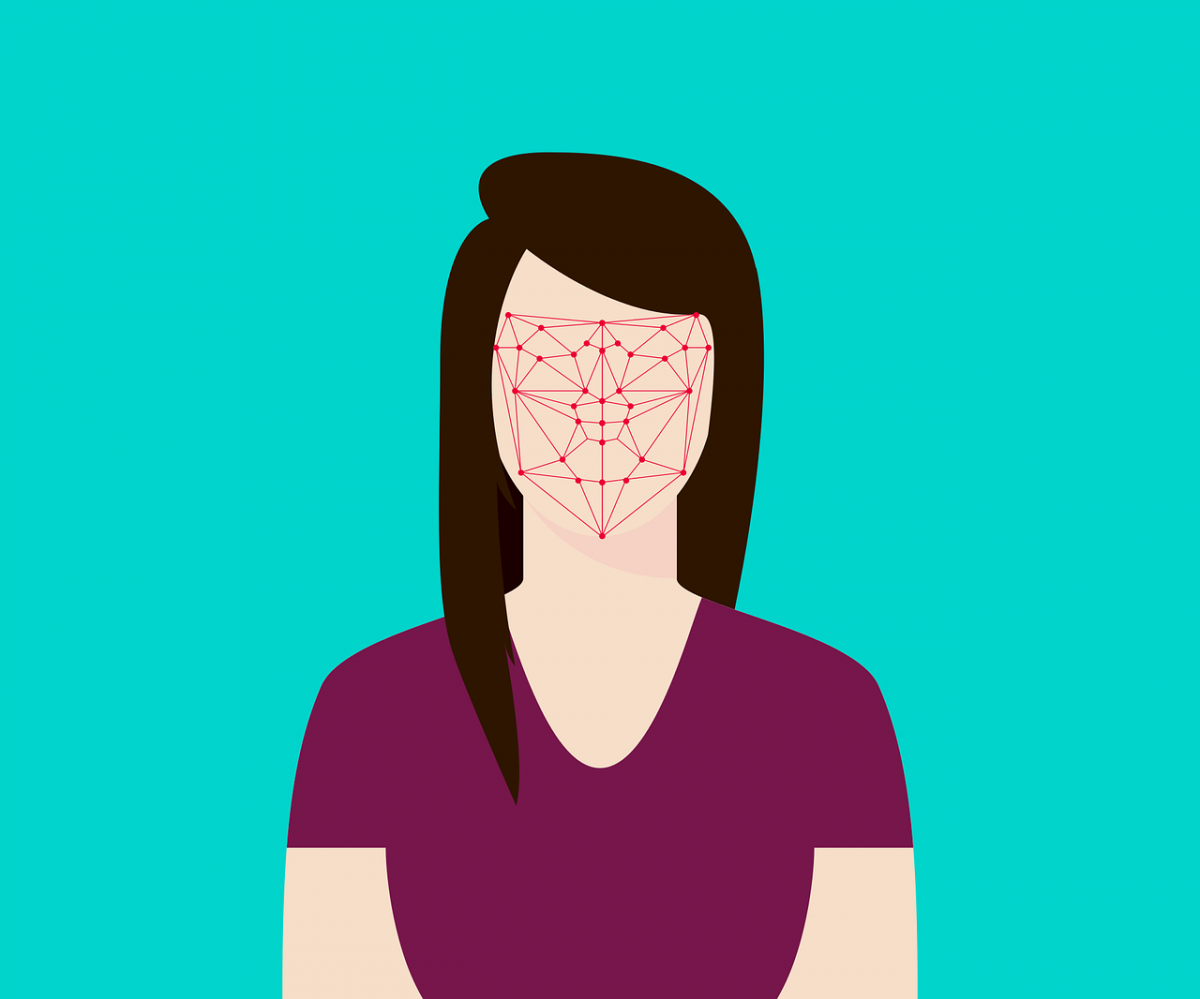 China’s new MLPS (Multi-level Protection of Information Security) 2.0 cybersecurity laws goes into full effect on December 1st, 2019 and will see all internet service providers (ISPs) and mobile data providers requiring facial scans to sign up for new service.  This means every new mobile phone number assigned in China will be associated with a facial scan. On top of this, the new rules by the Chinese Ministry of Public Security mandate that all data on Chinese networks and systems be available for the Chinese government to sift through at will – and by default through the use of big data techniques. The government emphasized that the new law is meant to help the populace, not suppress it further. Guo Qiquan, one of the politicians responsible for the plan explained the width and breadth of the new cybersecurity surveillance system to SCMP:

“It will cover every district, every ministry, every business and other institution, basically covering the whole society. It will also cover all targets that need [cybersecurity] protection, including all networks, information systems, cloud platforms, the internet of things, control systems, big data and mobile internet.”

In essence, every entity in China will be pulled behind the Great Firewall of China once these rules are fully in place. Entity could mean a Chinese citizen – who may have already gotten used to such restrictions. However, the government has made it clear that foreign owned businesses are specifically being targeted, as well. Corporate VPNs have long been used by foreign owned businesses operating in China but such practices are no specifically outlawed. Instead, foreign entities will be forced to use VPN services offered by (and completely open to) the Chinese government. In preperation, many companies have already moved their servers over to China in acquiesence. For instance, Amazon Web Services in China are offered by a Chinese company for Amazon – and whatever is on there is fair game for China’s cybersecurity team to check in on.

While China already has a tight control on internet access and internet freedoms within its borders, this new legislation goes beyond requiring ID to be shown when you purchase a new phone line or Sim card – which is accepted practice in many other countries. Just like with the social credit system, China is leading the way to a dystopian future where surveillance of the deepest level is commonplace.

China is attempting to destroy anonymity on the internet in a bid to silence the growing amount of opposition from within its own borders. Chinese internet users already have to use the Chinese government’s version of the internet – which sits behind the restrictive set of blocks colloquially referred to as the Great Firewall of China. Historically, we have seen other countries try the internet limiting actions that China has lead with. Examples include the upcoming Great Firewall of Britain and also the extension of China’s internet rules and preferences on Hong Kong’s previously free internet space. As China opens the entirety of its internet traffic up to its cybersecurity arm for snooping – and all internet connections are tied back to a facial scan – the already horrendous situation of privacy in China has really taken a turn for the worse.