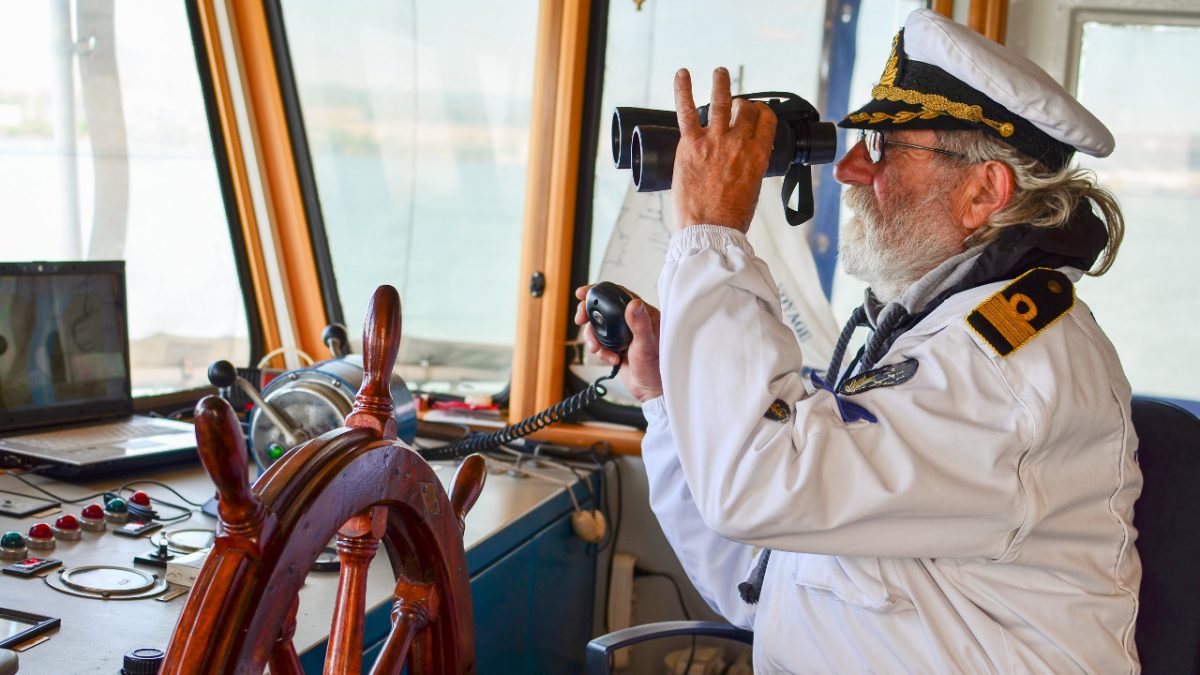 This week, there was yet another ruling against video streaming that goes at odds with public perception of justice. This follows last month’s ruling in the European Supreme Court (the ECJ) which stated that people receiving a pirate stream are breaking the law. If our parents or grandparents had seen these rulings, applied to analog technology, they would say the rulings are absolutely insane.

Last month, the European Court of Justice – the Supreme Court of the European Union – ruled that people who receive a pirate stream are breaking the law. While this sounds like just what the copyright industry says is sensible – something like “anybody who ever touched, wanted, or thought of a pirate stream are breaking the law” – it makes absolutely no sense in the context of Analog Equivalent Rights.

The concept of Analog Equivalent Rights is simple and straightforward: our children should have at least as strong civil liberties in their digital environment, as our parents had in their analog environment. It’s not rocket science. It’s not unreasonable, either. It even sounds like something that would be obvious – that our children shouldn’t have weaker or fewer civil liberties just because they communicate using a new technology. Yet, that’s exactly what is happening.

The Analog Equivalent of a pirate stream is, of course, a pirate (analog) radio station. There were several of these in the last century, so we know how they were handled.

Unlike in the United States, where broadcast radio were commercially funded early on, European radio was generally government-controlled, with emphasis on controlled. In the 1950s, a few people wanted to do American-style radio in Scandinavia, and broadcast from ships in international waters. They became an instant hit.

The ships were boarded on international waters by heavily armed governmental vessels to prevent the continued transmission of entertainment that were, to the government’s horror, much too entertaining. Not entirely unlike the show-of-force raid on The Pirate Bay eleven years ago, actually, except they literally went out of their jurisdiction to stop the entertainment being broadcast.

Unsurprisingly, people who were teenagers then have a very fond memory of the pirate offshore radio stations today, and even make official commemorations.

But the important thing to note here, is that the radio transmitters were being punished. Nobody in their right mind would even dream of trying to punish the listeners of the radio station. The idea was so stupid it was literally unthinkable – as in, not politically impossible, but actually unthinkable. And yet, this is what’s happening to our children when they listen to pirate radio stations today. They did not inherit the liberties of our parents; Analog Equivalent Rights have not been applied.

Analog Equivalent Rights is an important tool to check whether liberties are being eroded, just by asking the question whether our parents could do X, Y, or Z in their analog environment. If they could, there’s a case to be made that our children should have at least the same liberty in their digital environment, regardless of what business or industry consider themselves slighted by sustained civil liberties.

It gets worse. The day before yesterday, another ruling from the European Court of Justice said that hardware makers were also liable when somebody was listening to pirate streams. This would be the equivalent of suing Telefunken, National, Hitachi, and other radio manufacturers in the 1950s because their users tuned in unlicensed stations. Absolutely insane.

Whenever you see a ruling taking the copyright industry side today, consider whether it violates Analog Equivalent Rights. Most of the times, it does. Egregiously.