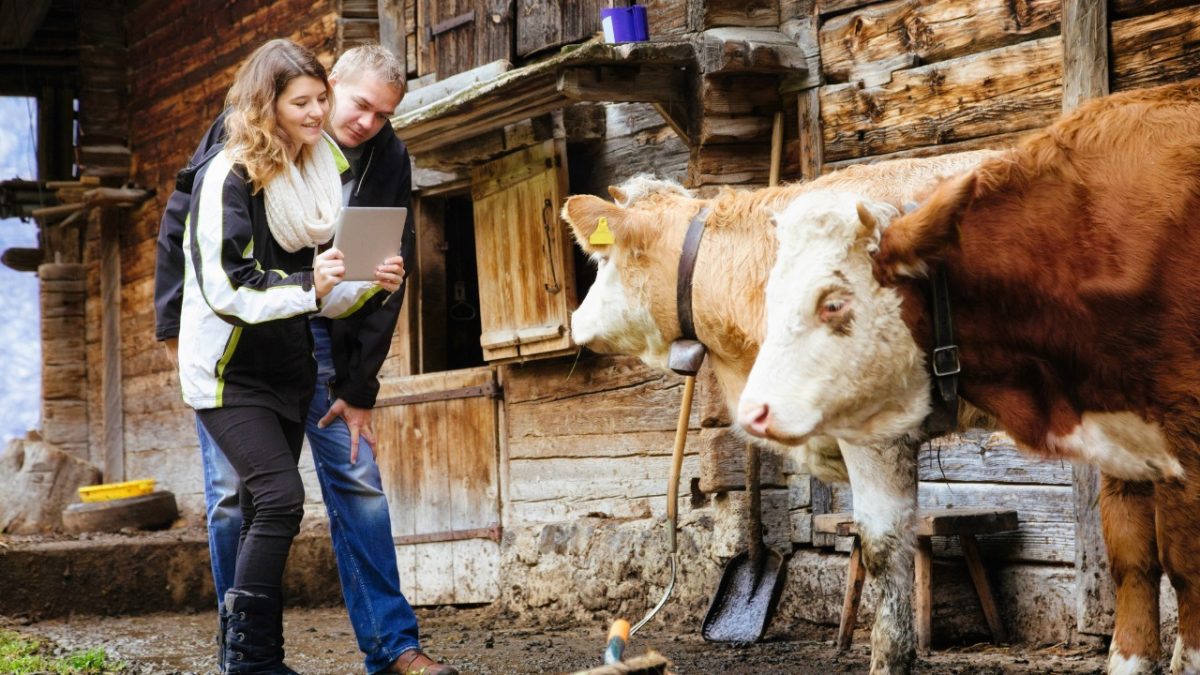 The law requiring Swiss ISPs to censor parts of the Internet, in order to prevent Swiss people from accessing foreign gambling sites and services, has been working its way through the Swiss legislature for some time. It was challenged by Switzerland’s powerful democracy, where 50,000 citizens can challenge any new law in a country-wide referendum. This is what happened to the Internet censorship law, and where you would think it would face an Internet generation who understand that you don’t meddle with the Internet lightly.

Sadly, this is not what happened.

With a constituency used to citizens challenging both the one and the other on a regular basis, and maybe even a little tired of routine challenges to the parliament’s ongoing work, the parliament’s narrative — that this new law is just making sure nothing changes with the advent of the Internet — won.

There’s also a second narrative here, “protect against foreigners” (foreign gambling companies, specifically), which is a very strong narrative in Switzerland. (I’m not saying I like it, I am making an observation.) To illustrate just how strong, entrenched, and normative this narrative is, here’s a Swiss election poster with three white sheep standing on the Swiss flag, kicking a fourth black sheep off the Swiss flag, with the text “Make Switzerland safe”. The symbolism cannot be misunderstood. In any other country I’ve been to and all other cultures I know of, having this symbolism on public display would be deemed utterly politically unacceptable.

And so, the Swiss voted overwhelmingly to create an Internet censorship regime.