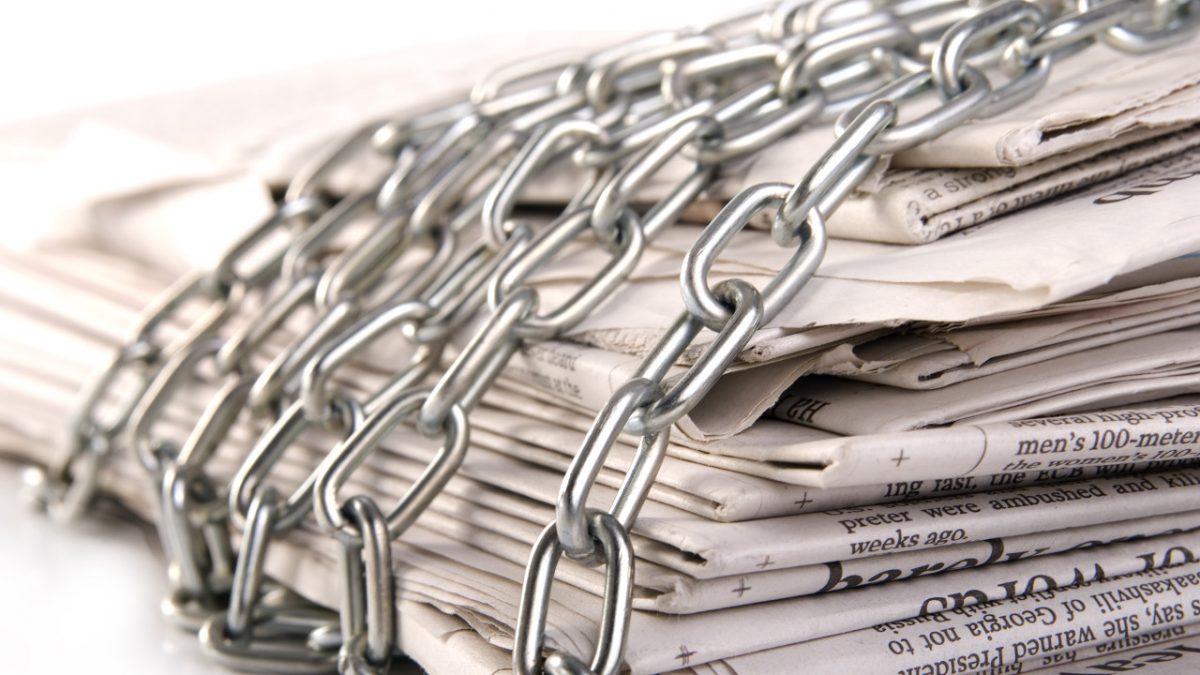 In a surprise move, Switzerland has a bill passing through parliament that would introduce net censorship to protect domestic gambling against foreign competition. This is as dangerous as it is misguided and utterly ineffective, and it is alarming to see that even a strong democracy like Switzerland not seeing censorship for what it is, especially when it’s being used for protectionist means.

This Swiss bill, which has moved through several legislative steps and is on its way to becoming law, mirrors similarly misinformed initiatives in other countries. It is still something of a shock to see it happen in Switzerland, which is known for having a very strong protection of civil rights.

Blocking a foreign commercial service on the net is indistinguishable from general censorship of certain private correspondence.

What’s particularly interesting is to observe how legislators are bending over backwards to explain how this is “not censorship”, even to public state media, which is a telltale sign they’re well aware of 1) that it technically is censorship, and 2) that such censorship is illegal, and 3) that they therefore must bend every definition in existence to get away with doing it anyway.

Other countries have tried similar bills. In Sweden, there was a bill in 2008 trying the same thing which was summarily discarded, which didn’t deter the local lobbyists; another was just initiated with the same purpose.

The real danger lies in establishing the idea that censorship can be an acceptable method of protecting an industry’s legacy market position against competition.

At the end of the day, the efforts are utterly futile, as such censorship is trivially circumventable by using a VPN; sometimes even just by changing your DNS settings to use a public uncensored DNS server. But the danger isn’t in its ineffectiveness; the real danger lies in establishing the idea that censorship can be an acceptable method of protecting an industry’s legacy market position against competition.