Teen who hacked Twitter accounts of Biden, Obama, Musk, Bezos and more is sentenced to 3 years in prison 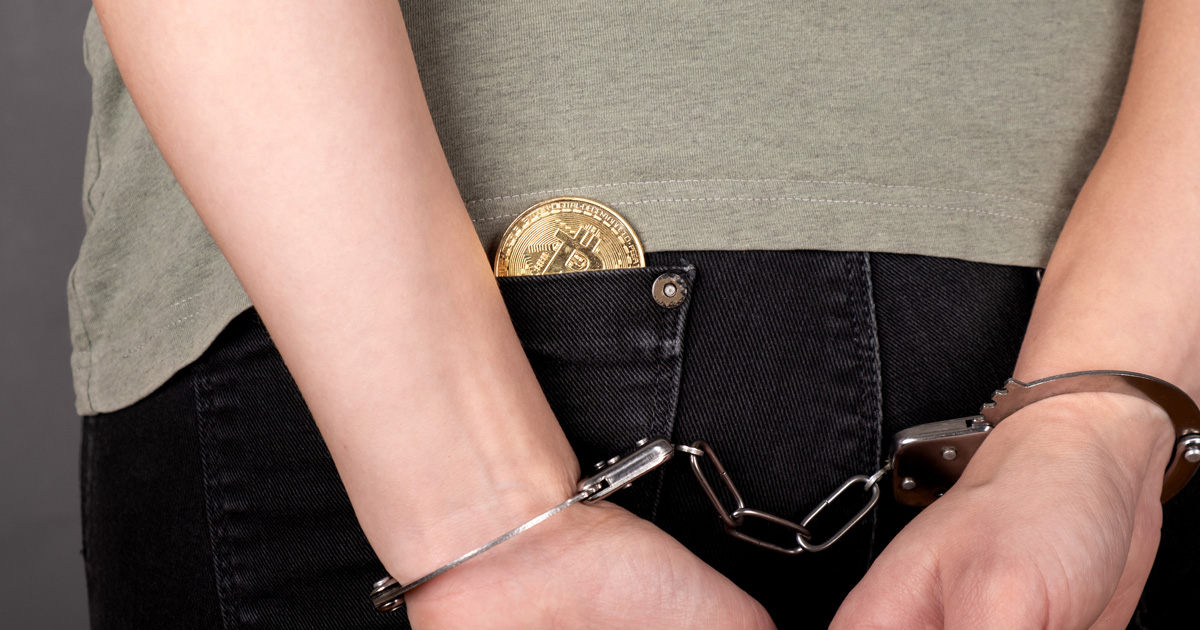 Graham Ivan Clark, age 18 was sentenced to three years in prison followed by three years of probation after pleading guilty to hacking into high-profile Twitter accounts when he was 17 years old. Clark managed to gain access to numerous accounts of powerful people and celebrities, such as: Joe Biden, Barack Obama, Bill Gates, Elon Musk, Jeff Bezos, Kanye West, Floyd Mayweather, Kim Kardashian, Uber, Apple and more, and used the hacked accounts for a cryptocurrency-related scheme, generating over $100,000. Despite his young age, Clark was tried as an adult since the case was considered financial fraud.

In order to gain access to these high-profile accounts, Clark posed as an employee of Twitter and was able to trick another employee into giving him access to the customer service portal.

According to his defense attorney, David Weisbrod, Clark turned over all the cryptocurrency he had acquired.