In ten years, the copyright industry has learned absolutely nothing 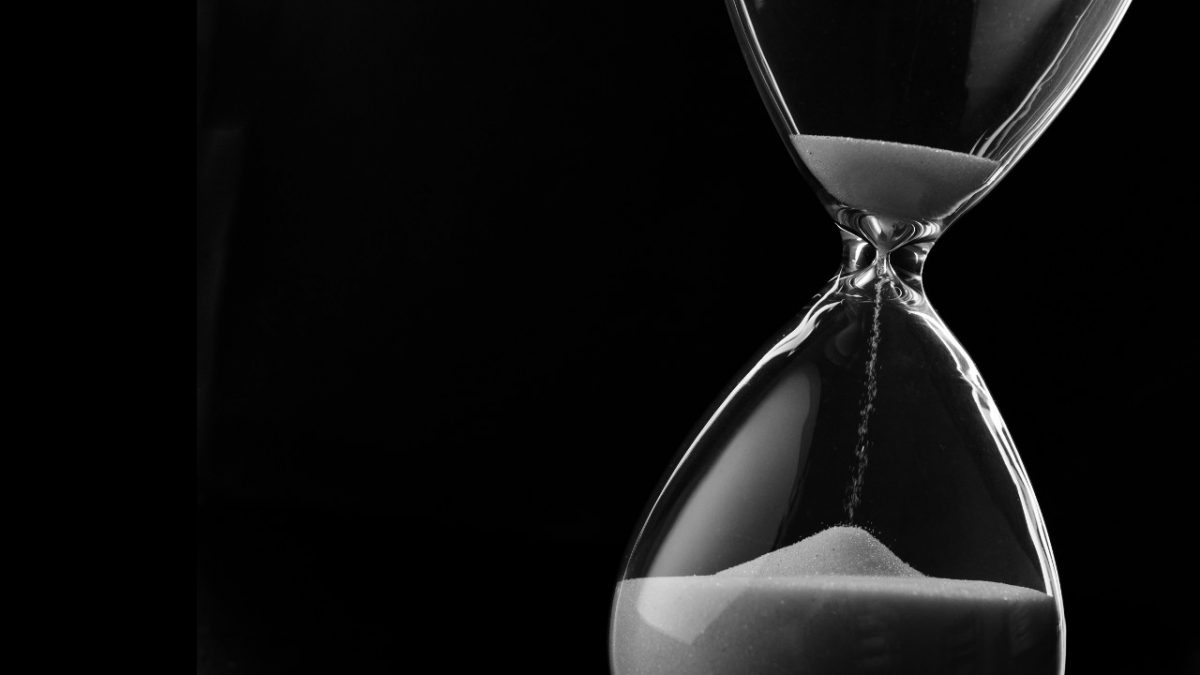 Ten years ago, in 2006, I stood on stage and said that companies who try to prevent their customers from sharing, such as the copyright industry, won’t survive. Companies who tolerate the phenomenon of sharing will remain. But the companies which will really thrive in the new landscape, I said, are the future companies who unconditionally depend on their users sharing. Ten years after this prediction, which was absolutely heretic at the time and which made the copyright industry scoff and scorn, where have we arrived?

We’ve arrived at a point where other people than the copyright industry, services which all or mostly started out as pirate streams (or at least had their legacy from the pirate culture), have solved the copyright industry’s problem. There’s Spotify, Pandora, Netflix, HBO, and so on. Paying for convenience is mostly easier than going through the minimal hassle of torrenting (unless you’re not torrenting but using something like Popcorn Time, but then again…).

It reacts by claiming these services are making the industry too little money! It compares the situation today to a pre-internet era, and are basically blaming the services that meet the market demands head-on for operating in a society where the Internet exists. They also assert to have a legal right to operate like it’s 1980. (Unlike in 1980, when they asserted a right to operate like it was 1960, before the cassette tape.)

The copyright industry will ultimately lose this Quixotic war against sharing, for two reasons:

First, their business depends on preventing people from sharing interesting things with each other. This goes against every bit of human wiring. It was technically possible when it was hard to manufacture copies of something. From the cassette tape onward, it was simple. Today, sharing is trivial, and something we’re wired to want to do.

Second, upholding the concept of preventing people from manufacturing their own copies creates a monopoly deadweight on the order of a trillion per cent — they essentially have a monopoly on the “copy file” command, where they seek to charge a $10 price for the actual cost of a few nanocents. This is such an incredible deadweight in the economy that it’s just not sustainable long term; it will break and it will break hard.

Third, mentioned as an additional reason even though the two first are sufficient, the copyright monopoly has no respect at all among the net generation. As MEP Andersdotter pointed out, while the monopoly is presented as a legal mechanism to incentive and reward, it is instead perceived as a mechanism to punish and withhold, out of spite, by pretty much the entire net generation.

The first is that anybody and everybody with the slightest ability to read the writing on the wall left the copyright industry long ago, leaving the only people left to be the most boneheaded deniers of change that has already happened. They’ll try doing things the way that always worked before just because change isn’t supposed to be happening and they have some sort of right not to have change happen to them.

The second is that the first observation leads to these people insisting on some sort of ridiculous “1980 forever” mode of operations.

In places like Germany, the copyright industry is still trying to sell music on ridiculous inefficient round pieces of silly plastic! With straight faces, apparently serious! This incredible deadweight inefficiency, in Germany of all places!

In comparison, what has happened in the world at large in the past ten years?

We’ve arrived at the point where it’s taken for granted that the companies who enable users to share freely, are the companies that basically rule the world, set the narrative, and control the agenda – all the agendas.

In this world, where basically nothing is like it was just ten years ago, just 2005-2007, the people who still haven’t left the copyright industry are insisting on having a legal right to operate like it’s still 1980.

In this world, the copyright industry is actually trying to turn back the clock, not just the past decade to a a pre-smartphone era even further but to a pre-Internet era, and argue that it’s fair that they get to do so by legal mechanisms.

In this world, companies that think they can do business by preventing people from sharing interesting things with each other are the corporate undead. They’re so dead they don’t even know it.

The best we can do is to keep fighting for net liberty to apply everywhere, and act as though it did. Privacy remains your own responsibility.