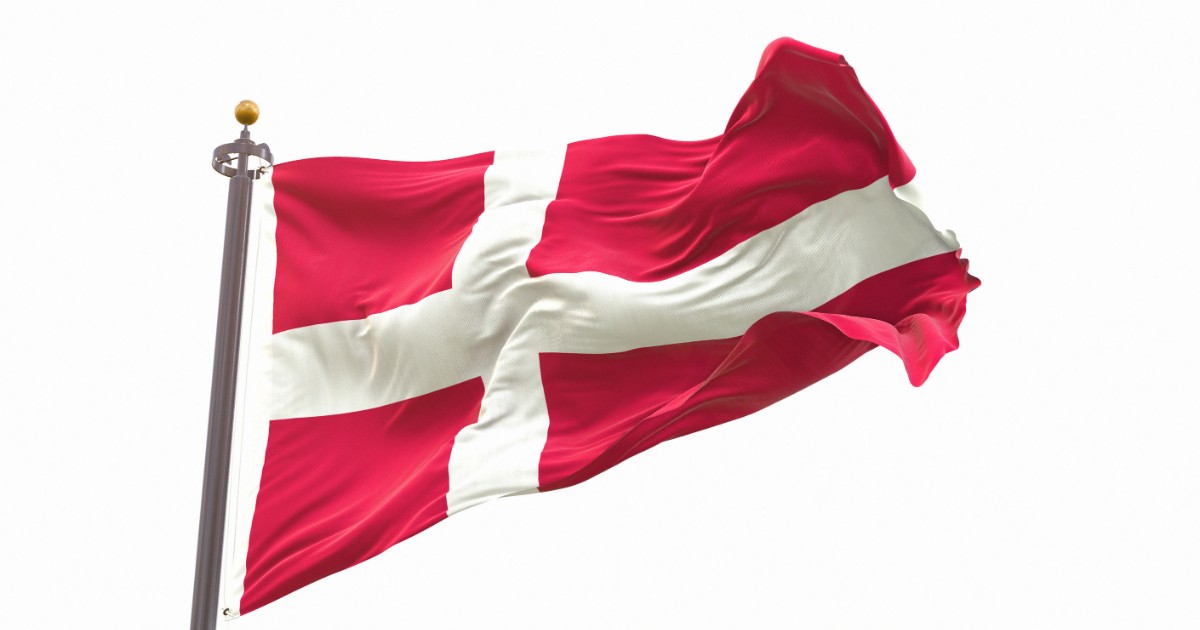 The government in Denmark has fired 3 top officials from the country’s foreign intelligence agency, the Forsvarets Efterretningstjeneste (FE), following revelations from a whistleblower. The officials, including the head of the agency, Lars Finden, have been “relieved of duty for the time being” following the release of a trove of documents. The documents detailed that the FE has been illegally spying on Danish citizens in the last six years and were released by an unnamed whistleblower to the independent regulator of Danish security services which is known as Tilsynet med Efterretningstjenesterne (TET).

According to a press release by the TET, Danish intelligence had maintained “operational activities in violation of Danish law, including obtaining and passing on a significant amount of information about Danish citizens.” Additionally, the TET noted that the FE had not only withheld information but actually reported back to overseers “incorrect information on matters relating to the collection of the service and disclosure of information.”

Prior to the whistleblower’s documents making their way to the TET, the FE had been stonewalling investigations on whether foreign intelligence spying capabilities had been used on domestic targets. The press release went on to note that Danish intelligence actually passed on the information to other countries. Unfortunately, due to the “extremely sensitive” nature of the information, it’s possible that we’ll ever know specifically who was spied on, for whom, or why.

The type of illegal spying that went on, along with the lying to other parts of the government about it, should sound familiar to American readers because it’s exactly what Edward Snowden revealed about the NSA in 2013. For those wondering, the head of the NSA in the US at that time, James Clapper, was not relieved of duty. Now, seven years later and in another country, the outcome is extraordinarily different. The TET was set up by the Danish government in response to the Snowden revelations of 2013 and have now demonstrably proven their worth. However, it’s important to note that the TET was unable to do their assigned job without the help of a whistleblower and laws in Denmark and elsewhere in the world still aren’t as good as they could be to protect whistleblowers. Government officials need to be held accountable for violating the rights of citizens – the world isn’t there yet, but it looks like we might be getting closer.