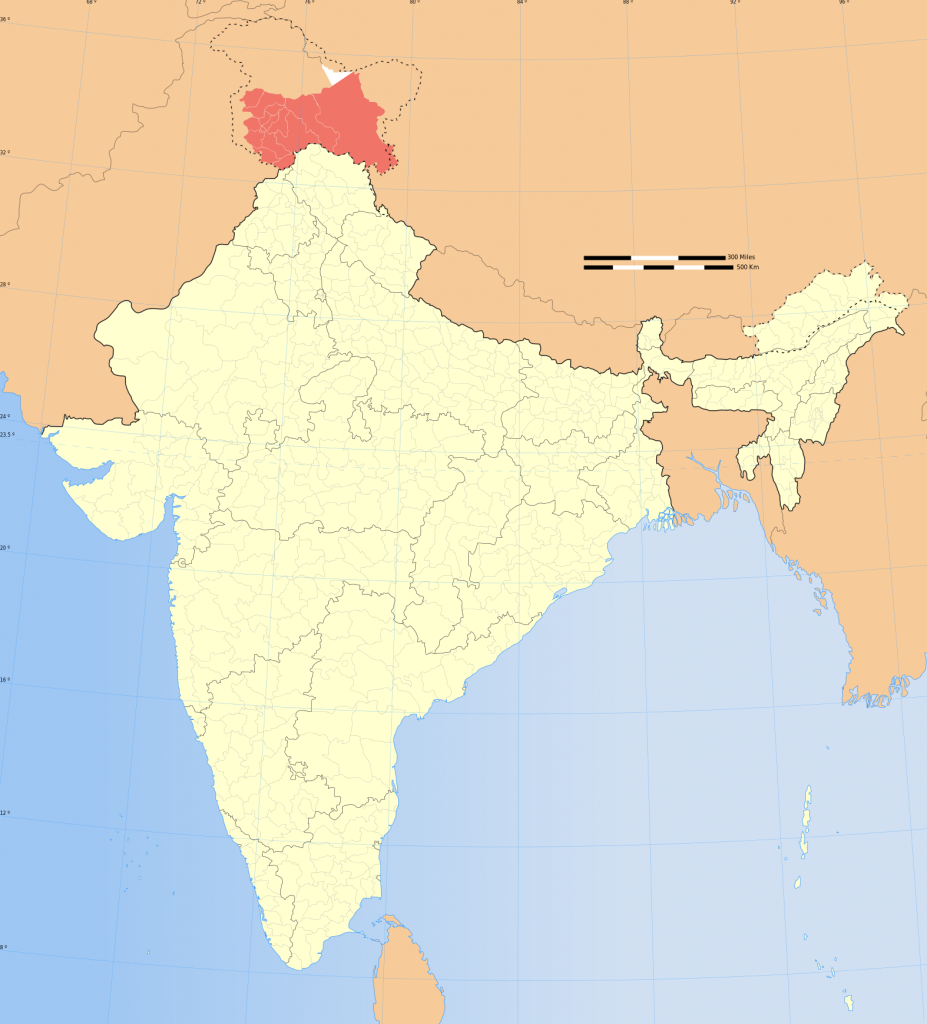 Safwat Zargar described the situation on the ground in Jammu & Kashmir in an article on Scroll.in, highlighting that the government is taking drastic new steps to limit internet access. Specifically, they are targeting VPN users. The Army stops citizens and checks their phones for VPN applications while the internet service providers (ISPs) in the region are sending written notices to users to attempt to discourage them from VPN use.

The Jammu & Kashmir region of India has seen more internet shutdowns in recent years than most everywhere else on Earth. While there is political turmoil in the region, the Indian government has used this as an excuse to crack down on democratic actions such as demonstrations and especially freedom of expression on the open internet by straight up shutting down the internet at times. The Jammu & Kashmir region has gone months at a time without internet, though citizens in the region still find ways to connect and make their voices heard whether through 2G mobile networks or VPNs.

There have long been privacy and security violating smartphone checks in part of China where people are forced to download government sponsored spyware. Now, India is on the same path. The Indian Army is reportedly stopping citizens on the streets in Kashmir and inspecting or confiscating phones to check for VPN applications. Zargar writes of a 17 year old in Kulgam’s Damhal Hanjipora area who carries a dumbphone with him when he goes in public but uses a smartphone at home. That boy told Zargar:

“It’s just to avoid the attention of the army. They stop people and check their phones. I heard many were beaten up by the army when they found VPN apps installed in their phones.”

Another such young man from the region described how widespread the knowledge of the governments’ actions were:

“My father advised me to carry a simple phone if I am going out. So I use VPN only at night.”

TV journalist Sanam Aijaz was even questioned about his VPN usage while at a checkpoint while traveling in the region. Aijaz described what happened to him to Scroll.in:

“He asked me if I had a phone and if I was using any VPN app. I thought maybe he doesn’t have a VPN and wants to use the internet or talk to his family. When I told him I am using one, he got furious. He abused me and told me – you are using this VPN to spread terrorism. I told him it’s a VPN, not an AK 47.”

Aijaz’s phone was returned to him after a local policeman told the army about Aijaz’s occupation. When contacted by Scroll.in for comment, a spokesperson for the Indian Army Rajesh Kalia stated:

“Army personnel are not involved in any action of this nature.”

Indian ISPs are trying to discourage VPN usage, too

The internet has also been restored for certain businesses and offices that have been deemed essential for the region’s economy to continue. Such places include hotels and guesthouses, tour operators, travel booking agencies, and government offices. The ISPs providing these services are requiring users to provide written undertaking agreements that forbid them from certain activities.  Other stipulations in the agreement include:

This isn’t the first and likely won’t be the last time that ISPs are forced to degrade service to their users by government actions. These agreements contain a lot of huff and puff but no legal grounding. Shreya Singhal, an advocate at the Delhi High Court advocate, spoke out against the ISPs actions:

“These undertakings are prima facie illegal and can be challenged.”

An employee of an ISP in the region told Zargar that these undertakings were clearly related to the government – despite public posturing to the contrary. He explained:

“Basically, we have guidelines from the government to take an undertaking from a customer. Obviously, they can’t say it openly. Otherwise, why would internet service providers be demanding them all of a sudden?”

Another lawyer from Srinagar commented on the undertakings to Zargar:

“This undertaking is just an executive order and it’s not legally valid. But given how things in Kashmir have been happening, I am not surprised.”

In 2017, the United Nations specifically called on India to stop their internet censorship campaign, stating:

“India must restore internet and social media networks in Jammu and Kashmir.”

To the VPN users in Jammu & Kashmir, and around the world, it is heinous that any entity should try to limit your ability to access the open internet. This is something that even the United Nations has agreed on – even though there were a handful of countries that objected to the fact that freedom of expression on the internet is a basic human right. Though India was not on that list, their years long actions against open internet access in Jammu & Kashmir show their real thoughts on the topic.

Featured image by PlaneMad via CC By 3.0 License.