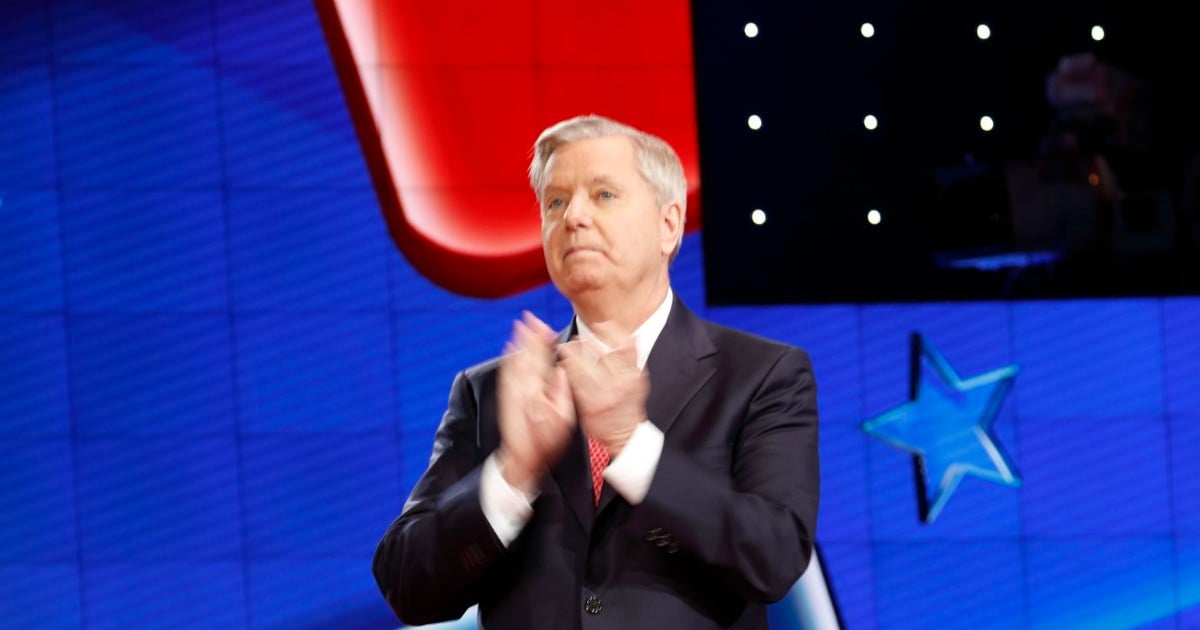 Three Senators, including the Chairman of the Senate Judiciary Committee, have introduced a new anti-encryption bill called the Lawful Access to Encrypted Data Act. The bill was introduced by Senate Judiciary Committee Chairman Senator Graham along with Senators Cotton and Blackburn – all longtime anti-encryption stance holders. The Lawful Access to Encrypted Data Act would ban “warrant-proof encryption” and make it so that government agencies

Senator Graham stated in the announcement of the controversial bill:

“My position is clear: After law enforcement obtains the necessary court authorizations, they should be able to retrieve information to assist in their investigations. Our legislation respects and protects the privacy rights of law-abiding Americans. It also puts the terrorists and criminals on notice that they will no longer be able to hide behind technology to cover their tracks.”

The government has a long, long history of trying to ban encryption and force tech companies to include encryption backdoors that can be opened by the government; however, they willfully miss the point that such requests are mutually exclusive to their wishes.

When will politicians understand that encryption is unbannable?

The politicians pushing these anti-encryption measures are willfully ignorant of the real world, mathematical laws, and privacy rights. They wish to do away with the only useful privacy measure that American citizens have, and they wish to do so under the false guise of protecting American citizens even though the effects would be completely opposite.

The Senators had the gall to suggest that encryption:

“adds little to the security of the communications of the ordinary user, but it is a serious benefit for those who use the internet for illicit purposes.”

Politicians don’t seem to understand – whether because of ignorance or arrogance – the privacy needs of an ordinary user, but they seem to have no problem using encrypted messaging themselves and reaping the benefits. As an example, the public now knows that many government agencies around the world advise that members use encrypted messaging apps such as Signal. Banning “warrant-proof” encryption essentially means forcing tech companies to create encryption backdoors that can be opened with a court order. While this may sound viable on the surface to a technologically illiterate person, anyone that understands how encryption works understands that a backdoor for the government is a backdoor that anyone – including hackers or another government – could access. The only way to have full encryption is to not have a backdoor. Period. There’s no such thing as “warrant-decryptable” encryption – that is an absolute farce. This bill is seeking to do away with easy-to-use encryption for the American people and will do absolutely nothing to stop terrorists and criminals from using proper encryption, which is as common as the air we breathe and intrinsically unbannable.