The mere existence of the Net Neutrality debate is a symptom of a much, much deeper rabbit hole 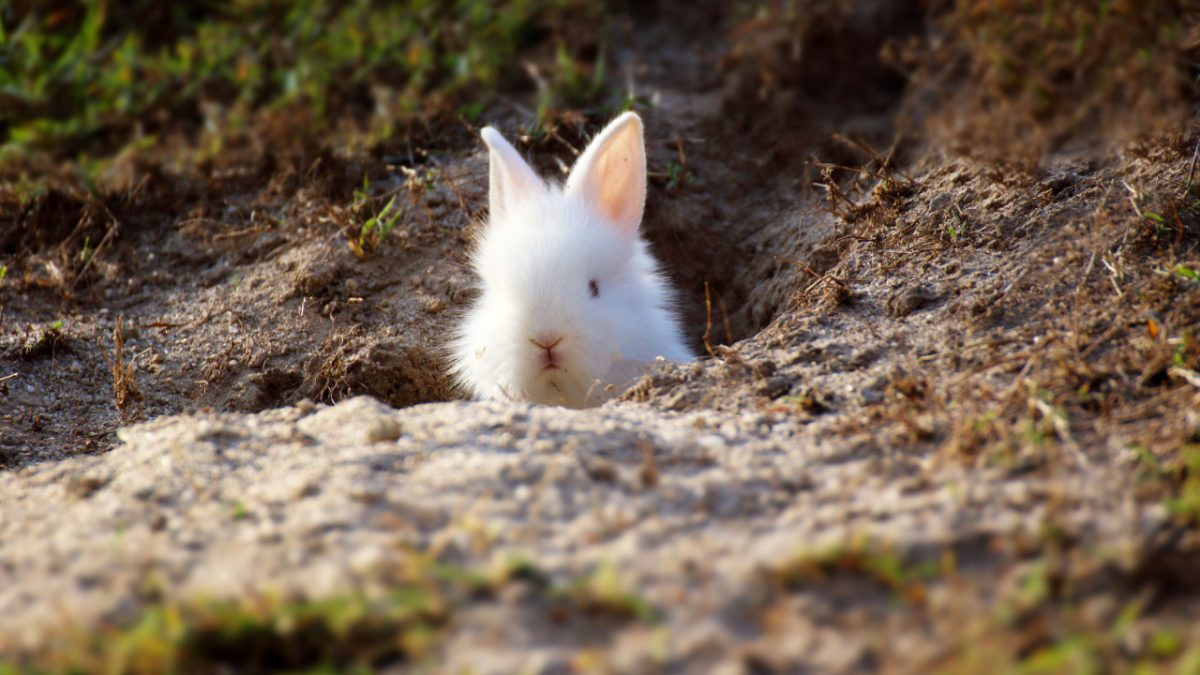 The Internet had a Day of Action this past week in pointing out the necessity of Net Neutrality to governmental regulators. And yet, in arguing for governmental intervention, the bigger picture is often lost: that the mere existence of the debate is actually a symptom of a much, much deeper problem of telco/cable corruption, lobbying, and accepting tax money for pretending to roll out good mainstream Internet connectivity with no intention whatsoever of ever doing so.

In the United States, an “Internet Connection” to a household is often taken to mean something you get either from your cable TV provider or from your telco provider. In many parts of the world, these industries are not involved in delivering Internet traffic at all: they tried to offer something substandard but were quickly outcompeted (and outlaughed!) by modern Internet providers who deliver over fiber, often municipal fiber, just like how power companies deliver power over municipal wiring.

The bigger problem isn’t net neutrality, or the absence of it.

The problem is that politicians in the United States and some other places are giving communications monopolies and tax breaks to entrenched legacy industries – telco and cable – which have an enormous strategic incentive to prevent the Internet from ever reaching its potential, but pretend to embrace it.

Think about it for a moment: The future value of voice communication is exactly zero. Why would I pay per minute of usage (or pay at all) for a crappy 9.6-kilobit connection that can only be used for one ridiculously insecure voice application, when I have 100 megabits or a gigabit of general-purpose unmetered bandwidth in a jack in the wall of my home? Even more so, why would I even consider paying cable TV companies for the crappy garbage they feed when I have the whole Internet at my disposal? These two industries are walking undead. They’re already obsolete, zombies, dead, dead, dead. Their offering is literally last century. They are bereft of life, resting in peace. If they hadn’t been Chuck Testaed and nailed to the perch, these industries would be pushing up the daisies. They’re off the twig. They’ve kicked the bucket, they’ve run down the curtain and joined the choir invisible.

The telco industry are the guys that charge more to send a text message next door, than the cost of sending the same amount of data from Mars, including the launch of the infrastructure required to do so. This is the industry that gets away with a fifteen-billion-per-cent markup because of political monopolies and favors. (A normal profit margin is in the five-to-ten percent range on a healthy market.)

Therefore, it’s interesting to compare the US situation to countries where non-legacy entrepreneurs rolled out fiber wholesale to cities, just bypassing the old dinosaurs entirely. More often than not, this came down to a few individual key entrepreneurial people (think Elon Musk, but during the dotcom boom, and on a national level).

In Sweden, I had municipal fiber to a low-cost Stockholm suburb in 1999, much thanks to one key such person. Today in Sweden, remote summer vacation cottages are being fibered. Meanwhile in the United States and Germany, I can’t even get fiber to the most central parts of large cities, because of strong telecoms lobbies that have insane strategic incentives to prevent and delay the utility of the Internet for basically as long as they can get away with lying about it.

Net Neutrality is mostly an American debate, not because the US is ahead in Internet rollout, but precisely because the United States isn’t ahead. In countries where fiber is considered a utility on par with water and electricity, and households have some 12-20 providers to choose from, all delivering traffic over last-mile municipal fiber, the entire Net Neutrality debate is as odd and foreign as discussing the proper regulation of the gauge of buggy whips.

It’s not a new pattern that previous industries are trying to prevent the new while pretending to embrace it, of course. It’s as old as the concept of industries — or indeed as trade guilds. When the automobile was new, for example, the stagecoach and railroad industries pretended to embrace this new invention — but only insofar as it supported their existing legacy, instead of obsoleting it. The stagecoach and railroad industries successfully lobbied for a Red Flag Act to be imposed on automobiles — the requirement of a person to walk in front of every car with a red flag, thereby sharply limiting the utility of self-propelled road vehicles in the United Kingdom and parts of the United States — limiting the automobile’s usefulness to transporting people and cargo to, you guessed it, stagecoach and railroad stations. This is the typical pattern: obsolete industries pretend to embrace, while actually suppressing, often through lobbying for new legislation and monopolistic favors. As a result of the Red Flag Act in the UK, the British automobile industry was unable to keep up with its German counterpart, something that lasts well into today, 150 years later. This is how bad, and long-lasting, such harmful lobbying is.

The issue of Net Neutrality will not ultimately be resolved by governmental intervention. It will be resolved by lack of governmental intervention, but the lack of such intervention needs to happen about a mile further down the rabbit hole than where the Net Neutrality discussion happens. When cities are fibered, like in Japan and South Korea, and politicians in the West stop pretending last-century industries can solve the problems of this century, only then will Net Neutrality be resolved. You’ll know it’s been resolved not when people talk about and decide on it forcefully, but when people stop talking about it at all, because it’s taken completely for granted in an offering between dozens of ISPs over fiber, none of which are telco or cable companies.