The opportunity cost of mass surveillance is lost innovation and jobs 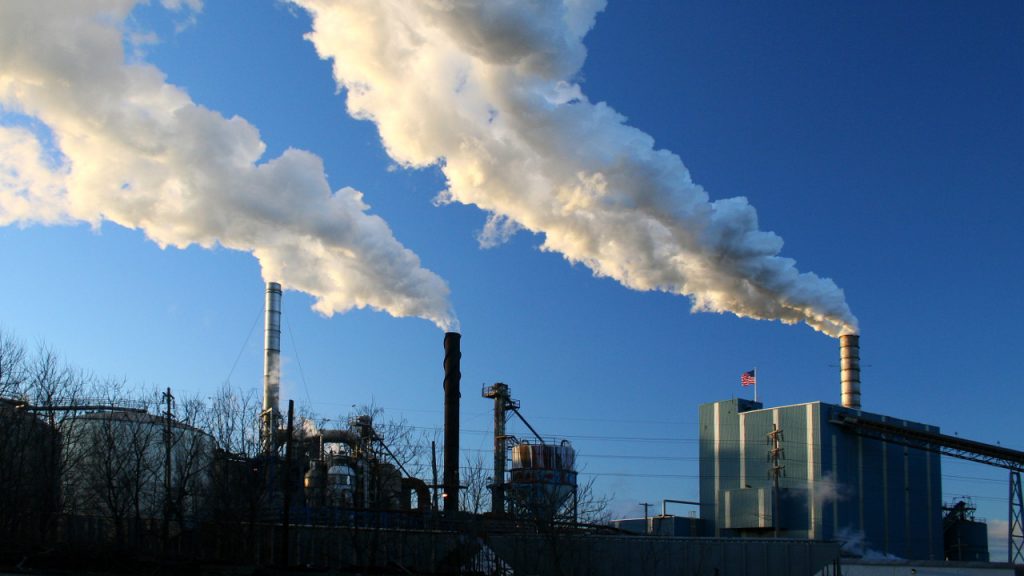 Surveillance kills jobs and drives investment and innovation elsewhere. Lost among the common talking points of liberty, human rights, and Big Brother, there’s a much more economic effect when you force people to conform to a gray mass: you lose the radicals and the free thinkers, those who innovate and build the next generation of industries and jobs. Politicians care a lot more about that than about a theoretic concept of liberty.

Opportunity cost refers to a benefit that could have been received, but was given up, to take another course of action. Stated differently, an opportunity cost represents an alternative given up when a decision is made.” — Investopedia

I see a lot of people talking about the loss of human rights when mass surveillance is introduced. But as we have trivially observed, politicians don’t care more about liberty and human rights than if they are suitable as toilet tissue when printed onto soft paper. Even though liberty matters a whole damn deal to us, let’s choose a language politicians understand: investments, innovation, competitiveness, and jobs. Yes: JERBS! The one word present in every politician’s vocabulary, usually referring to their own job.

The nature of innovation is the lack of fear to walk a different path, maybe even a desire or a drive to do so. The bold choice of trying something different to see if it works better than the beaten path. The mental allergy against conforming, always thinking if there’s a different way to achieve something, or a way at all to achieve the up-until-now impossible.

Innovation does not happen in a committee, it does not happen by orderly prescribed governmental process, and it does not happen by vote. It happens with the crazy ones. The misfits. The rebels. The troublemakers. The round pegs in the square holes. The ones who see things differently. They’re not fond of rules. And they have no respect for the status quo. You can quote them, disagree with them, glorify or vilify them. About the only thing you can’t do is ignore them. Because they change things. They push the human race forward. Yes, that’s a quote from an Apple commercial, but that doesn’t make it less true:

Now, let’s compare this to what surveillance does to a society at the collective level and to people at the individual level. The purpose of surveillance is to enforce conformity – only conformity to laws on the surface, but not only do all laws have a large gray area interpreted by courts, where you literally can’t tell in advance if something was formally legal: there’s also a very large amount of clearly legal but near-morally-illegal activity that is highly frowned upon and which is also observed by surveillance. In addition to this again, you have another large amount of super-innocent activity that just happens to look really bad under the wrong circumstances.

For example, you may take your car to a specific bar after work and stay there for an hour. You do this because you really enjoy this particular bar’s tender ribs and chicken wings, and only drink cola with that: you would never dream of drinking and driving. But officials who see you driving to and from a bar every day after work won’t have ribs and chicken as their first guess, and so you’d get in a lot of trouble even though you’ve literally done absolutely nothing wrong.

Surveillance is a direct punishment of the very mindset of entrepreneurship and innovation.

In this way, any ramp-up in surveillance creates an opportunity cost of lost future entrepreneurship, lost innovation, lost jobs, and lost competitiveness. Which jobs were lost, what innovation didn’t happen? We don’t know and we can’t know. But we do know there’s a direct suppressing mechanism on business development.

Leading thinkers have even theorized this was a leading cause for the slow but steady decline of the Eastern Bloc, 1945-1990: the pressure to conform coupled with high levels of surveillance meant the innovation mindset was being punished, which in turn lead to an industry that fell farther and farther behind its Western counterparts.

Try that for a line next time. It’s true.