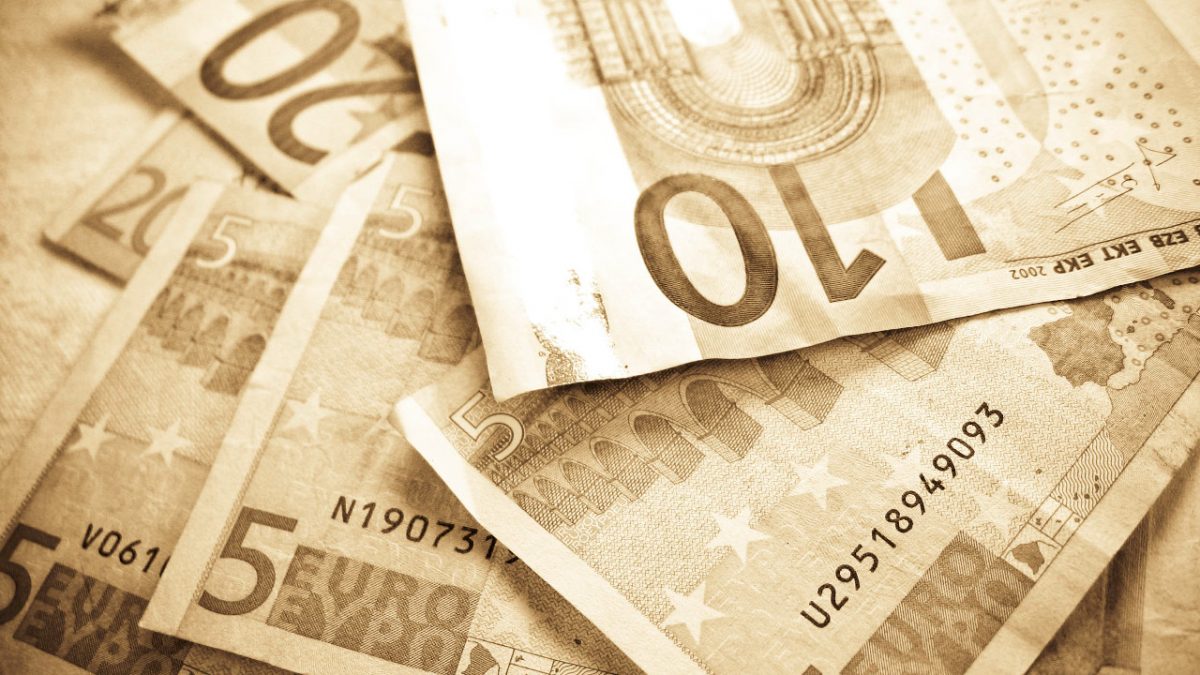 There is a “war on cash” going on from the central banks, trying to reduce the usage (and personal storage) of cash. This is something that makes sense as a power move against the common people in a time of forced negative interest rates, but it is a shocking reduction of liberty and privacy (of finance), not to mention that the official justifications don’t hold a shred of water. What’s really behind this trend?

Would you like your government to have more insight into your personal finances than you have yourself? That’s where we’re heading with the ongoing “war on cash” – into a world where every transaction is not just loggable by the government (or a government-coerced agent), but where you can also be held responsible for anything and everything you buy and sell.

The carrots and incentives for not using cash, meanwhile, mostly take the form of making it easier to pay using cards. The latest example of Amazon Go, a brick-and-mortar store where there’s no checkout at all but you just grab what you want and leave, is one example of such a carrot. It is undeniably more convenient than standing in an annoying checkout line. Combine this with various fees for withdrawing cash from your own account in the bank, and the incentives become clearer.

But why pursue this direction? There are many conceivable reasons for wanting to eliminate cash from circulation altogether. ZeroHedge has homed in on the elimination of cash being an absolute necessity to maintain a zero-interest (or even negative-interest) policy, which in turn remains necessary to prevent a financial bloodbath. Others have talked about the costs inherent in transporting cash in armored cars, or the risk of robbery being eliminated.

From a national policymaking perspective, though, the general excuse seems to be to “make it difficult for organized crime”. This was the excuse behind the elimination of the 500-euro note, for example.

But from a national perspective, this excuse makes absolutely no sense at all. At the national level, the game is to dominate other countries. Petty organized crime is not really relevant at that level, unless it is useful in the context of dominating other countries. And that’s where we find that this excuse – this “we need to be tough on organized crime” – is a complete Maskirovka, a complete façade, an utter lie. It doesn’t make sense at all.

The notion of a currency being used as a default currency in global organized crime is a concept that has geopolitical strategists positively salivating.

Organized crime – which in many cases is just free and consensual non-aggressive trade which is still governmentally banned – is a significant part of the global economy, an estimated ten per cent. A very significant part, one that uses large amounts of currency in cash format. If you’re responsible for dominating other countries, one of the best and safest ways to do this is to pull strings that increase the value of your currency. We know from supply-and-demand lessons that this can take the form of causing the demand for the currency to increase.

If your currency is the default trade currency for organized crime, this brings an enormous benefit to your economy as a whole – it has been estimated that it means as much as 25% higher standard of living, for everybody. Given this number, there are two immediate and obvious observations:

1) A crackdown on cash transactions with the excuse of “combating organized crime” is utter bollocks of the highest order. When you’re working on the national policy level, you’re doing your utmost to have organized crime use your currency and nobody else’s. It’s the equivalent of printing lots of free money – roughly the equivalent of 10% of the world’s GDP.

2) More concerningly, given the enormous benefit of having organized crime use your own currency, what concern is more pressing than this – 10% global GDP essentially for free – that is the actual cause for these actions to fight cash?