Time to get rid of pervasive online ad tracking once and for all: the alternative is simple, effective, and fully respects privacy 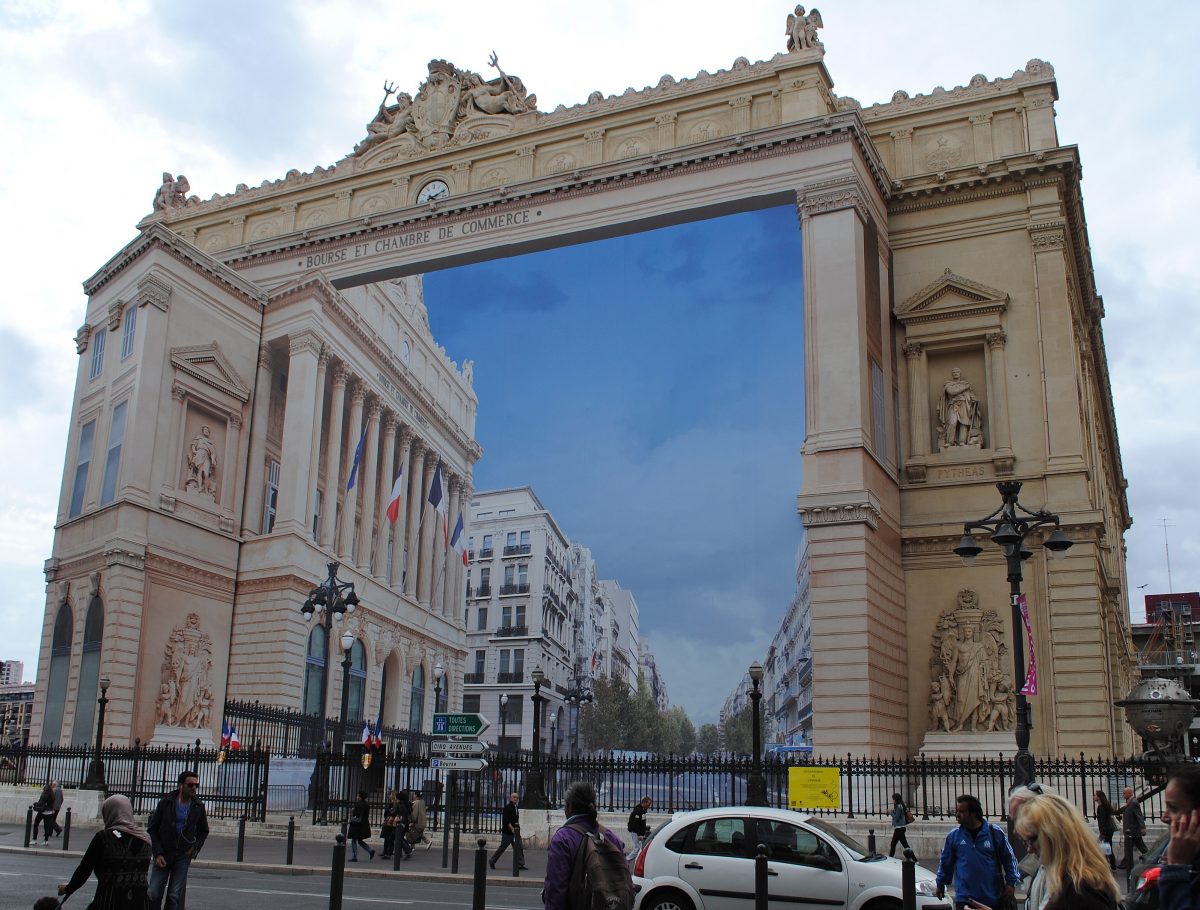 This blog has been pointing out for years the fundamental incompatibility between privacy and the current online advertising model. Today, most Web sites seek to gather as much personal information about visitors as possible, and then sell advertisers access based on people’s data. Until recently, there has been little effort to change that system. The W3C’s Improving Web Advertising Business Group has hardly been super-active or super-productive. The Global Alliance for Responsible Media may represent 90% of the world’s marketing communications spend, but its focus is on “brand safety and sustainability framework for the advertising industry”, not privacy. More recently, the Global Privacy Control initiative was set up to allow people to communicate their “do not sell or share” preference to participating publishers. That’s welcome, but unlikely to make much difference. For one thing, it places the onus on users to tell sites not to pass on personal data. For another, it doesn’t address the tracking itself. A step in that direction comes from Apple, which has announced an important new feature in its iOS14 operating system:

Starting in early 2021, receive a prompt when an app wants to track you across apps or websites owned by other companies for advertising, or wants to share your information with data brokers. Then decide if you’ll give permission.

That this is likely to have a major impact on advertisers is shown by an antitrust complaint filed by French online advertising lobbyists. They claim that their action is not about privacy, but about Apple abusing its market power. But there’s no doubt Apple sees privacy as one of its key differentiators in the online world. According to a report in 9to5Mac, at the EU data protection conference CPDP last month Apple’s CEO Tim Cook said:

if we accept as normal and unavoidable that everything in our lives can be aggregated and sold, we lose so much more than data, we lose the freedom to be human. And yet, this is a hopeful new season, a time of thoughtfulness and reform.

Together, we must send a universal, humanistic response to those who claim a right to users’ private information about what should not and will not be tolerated.

Cook also made thinly-veiled attacks on Facebook and its business model based on constant and thoroughgoing surveillance of users. For its part, Facebook has not been shy about condemning the new privacy feature in Apple’s iOS14. In a blog post, Facebook’s VP Ads and Business Products wrote:

They’re creating a policy — enforced via iOS 14’s AppTrackingTransparency — that’s about profit, not privacy. It will force businesses to turn to subscriptions and other in-app payments for revenue, meaning Apple will profit and many free services will have to start charging or exit the market.

According to one report, Facebook may be preparing an antitrust lawsuit against Apple, alleging that the company “abused its power in the smartphone market by forcing app developers to abide by App Store rules that Apple’s own apps don’t have to follow.” The digital rights group Electronic Frontier Foundation is unimpressed. Writing about Facebook’s campaign against Apple’s new feature, the EFF wrote: “This is a laughable attempt from Facebook to distract you from its poor track record of anticompetitive behavior and privacy issues as it tries to derail pro-privacy changes from Apple that are bad for Facebook’s business.” A further indication that Facebook’s outrage is window dressing is provided by an internal Facebook memo called “The Big Shift“, obtained by OneZero. In it, Facebook VP Andrew Bosworth recognizes the fundamental need for privacy to be protected, and says:

Instead of imagining a product and trimming it down to fit modern standards of data privacy and security we are going to invert our process. We will start with the assumption that we can’t collect, use, or store any data. The burden is on us to demonstrate why certain data is truly required for the product to work.

As Privacy News Online reported back in 2019, Google has been trying to come up with ways to make ad tracking more palatable to users. A year ago, Google announced that it would be phasing out support for third-party cookies – the ones widely used for large-scale tracking. As with Apple’s privacy plans, advertisers are not happy, and have complained to the UK’s Competition and Markets Authority, which is now investigating whether the proposals could cause advertising spend to become even more concentrated on Google’s ecosystem at the expense of its competitors.

More recently, Google has provided an update on its alternative approaches to advertising, including the Federated Learning of Cohorts (FLoC) technology. This aims to allow advertisers to target individuals with tailored ads by clustering large groups of people with similar interests, thus shielding their identities. As the EFF pointed out when Google introduced the idea, this is like a behavioral credit score that gives a summary of who you are and what you are interested in. That could be highly revealing – for example, if you are clustered according to health problems or sexual orientation – and it is also opaque, since Internet users have no idea what groups they have been allocated to.

The good news is that such FLoC clustering is unnecessary. There’s a simple way to find out what people’s interests are: by looking at what they are accessing on a site. This kind of contextual advertising is not new. Indeed, it’s how most media advertising worked for the previous hundred years or so. Unlike Google’s complicated and flawed FLoC approach, using contextual advertising to replace online tracking of our every move is extremely easy to implement, works, and has no privacy downsides.