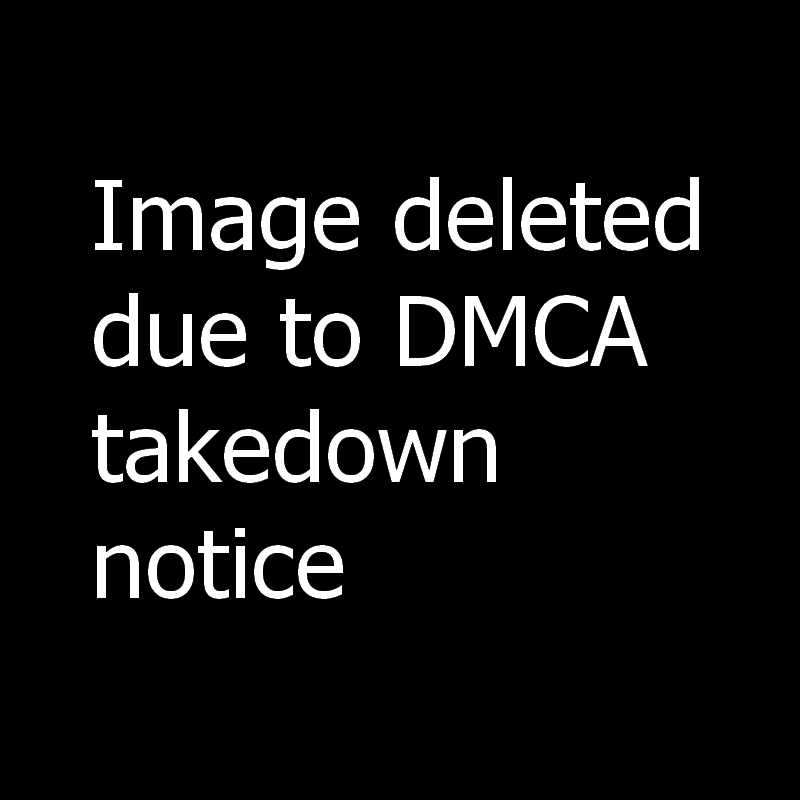 Unhappy with the anti-piracy results of DMCA takedown notices, the Recording Industry Association of America (RIAA) is now asking the US Copyright Office to compel Internet Service Providers (ISPs) to become non-neutral participants in copyright enforcement. The RIAA and other lobbying music and entertainment industry giants believe that the current 19-year-old DMCA system creates an “endless game of whack-a-mole,” and should be overhauled. The RIAA’s wishlist includes the ability to compel ISPs to remove links within a set number of days or hours, the ability to better ignore DMCA counter-notices, and the ability to go after repeat copyright infringers with help of the ISP.

As an example of the open Internet violations being proposed, the copyright industry has specifically asked internet service providers (ISPs) to manipulate search results and filter all uploaded content. Specifically, the copyright industry wants ISPs “to prominently identify and promote legitimate, authentic sources for music in search results over infringing services.” As you may already know, it’s not a problem for your ISP to change your web browsing experience or even search results, as Comcast continually shows. Google and Microsoft have already agreed to start “demoting” certain piracy related sites.

What’s more, the RIAA wants your ISP to be screening and filtering all of your uploads to any website or service. The RIAA wishes to “require the use of such technology to identify and take action with respect to known third-party copyrighted works at the time of upload or sharing.”

Already, sites such as Facebook, Youtube, DailyMotion, Soundcloud, and Twitch use either in-house or third party automatic content recognition software to deter the posting of infringing material. Now, the copyright industry wants your ISP to be similarly screening and filtering all of your activity in hopes of catching copyright infringers that way.

DMCA may seem broken because the copyright industry keeps abusing it

Looking at data from the long history of the DMCA, it becomes clear that many of the issues described by the RIAA and supporting copyright holders in the content industry may be self-imposed. If DMCA whack-a-mole is ineffective, it might have something to do with the reported fact that 99.5% of DMCA takedown notices sent to Google in January asking for the removal of a particular link ended up being false.

Copyright holders are adamantly seeking the US Copyright Office’s help to expand their powers despite plenty of legitimate legal roadblocks in their way. Recently, an American federal judge has even explicitly reaffirmed that providing web hosting which was used to host copyrighted materials is legally a far cry from actual copyright infringement. Similarly, the DMCA already established that ISPs are not legally liable. On the user end, courts have similarly held up that an IP address is not enough evidence for a subpoena or warrant against anyone or their businesses. With the “six strikes” copyright alert system dead as of 2017, we’ll have to stay tuned to see exactly how the copyright industry and ISPs end up working together in the future.

The fifteen groups, including the RIAA, responsible for the requests are: