To end HK protests, the government plans to force ISPs to block apps used by protesters 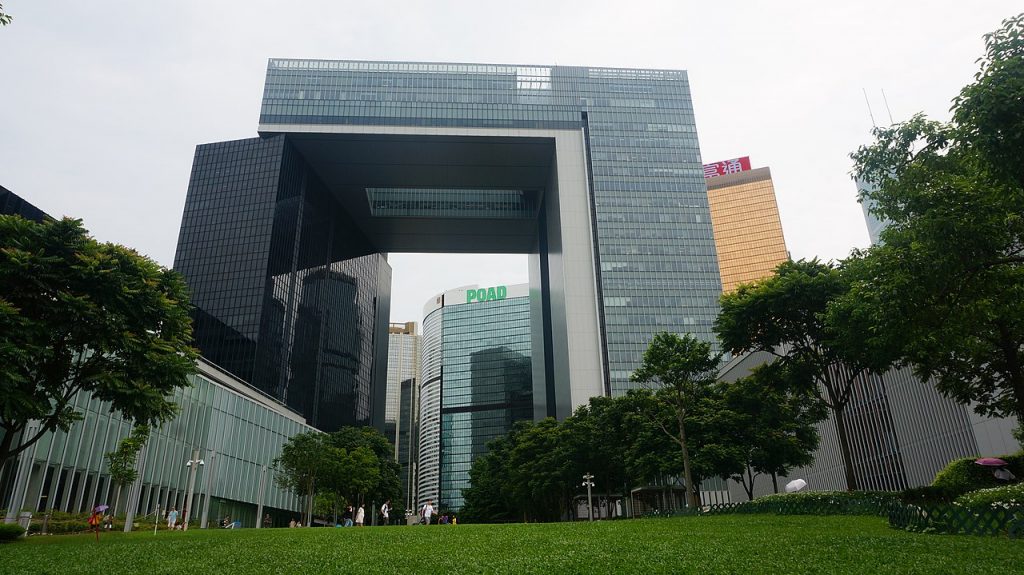 The Hong Kong government has drawn up plans to use executive orders to force internet service providers (ISPs) to restrict certain applications in Hong Kong as a way to disrupt the successful mass organization of those in the HK protests. Targeted apps could include anything used by protesters to help their organization. Telegram, WhatsApp, Messenger – you name it – they could all be affected. It doesn’t take much to imagine where the inspiration for the orders actually came from – The Chinese government has a well known penchant for this exact type of internet restriction enforced at the ISP level. In response, the Hong Kong Internet Service Providers Association (HKISPA) issued a statement pleading the government to reconsider any sort of limitation on open internet access in Hong Kong. The association passionately cautions anyone that will listen that to block the apps that HK protesters are using is not going to end well:

“HKISPA would like to warn that, imposing any insensible restrictions on the open Internet would only result in more restrictions, as the original restrictions wouldn’t be effective, and ultimately the result is putting Hong Kong’s Internet behind a big firewall.”

What we are witnessing now is the Chinese Communist Party’s (CCP) preparing the expansion of the Great Firewall of China to include Hong Kong. The HKISPA issued this urgent statement to remind the parties involved just how much Hong Kong, and by extension Communist China, benefits from Hong Kong having an open internet. In the statement, the HKISPA emphasized the damage that restrictions on internet access could cause for HK:

“Therefore, any such restrictions, however slight originally, would start the end of the open Internet of Hong Kong, and would immediately and permanently deter international businesses from positing their businesses and investments in Hong Kong.”

The HKISPA even pointed to Facebook’s headquartering of their Libra blockchain project in Singapore over Hong Kong as a symptom of this type of innovation restricting policy.

HKISPA also points out that Internet restrictions aren’t effective anyways, because of VPNs

The HKISPA also made the clear point that determined internet users can’t be deterred from their goals. They derided the cat and mouse game that would inevitably happen as protestors went from app to app, never losing their voice and just getting emboldened in the process.

“It is very worth noting that such restrictions, which would cost the society huge business opportunities and social costs, would not deter nor stop determined users from accessing their desired services. They can still access these services through numerous VPN services available on the Internet, until we finally put the whole Hong Kong behind a large scale surveillance firewall.”

In the past, Hong Kong’s government has straight up shut off the internet in the areas around the protests as a way to disrupt communications. Even if the government goes with this nuclear route, protesters are prepared for it. As a direct result, there has been a surge of apps such as Open Garden’s FireChat, which uses mesh networking to allow groups to chat through the app. Even if the Chinese government is able to ban the app from the local app store, the app would still be side loadable. When there’s a will, there’s a way. When it comes to fighting against China’s repression, there’s a lot of will. The fact that the HKISPA is making its stand is a very telling sign.