With the TPP and the TTIP gone, what threat to liberty comes next? 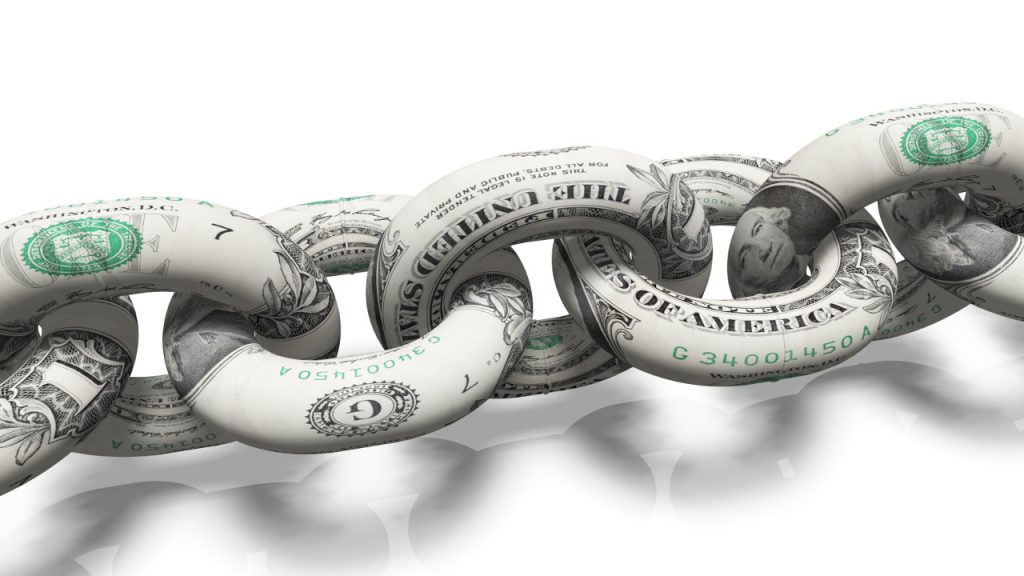 Asia Nikkei has just reported that the Trump administration has formally withdrawn from the TPP, the Trans-Pacific Partnership, a protectionist agreement masquerading as a free trade agreement. This also indicates certain termination of the corresponding TTIP agreement. Before the champagne pops open, though, it’s important to realize that something else will happen instead, and we don’t know what: these policies go back a full four decades.

Since the late 1970s, the United States has projected industrial dominance across the world by tying aggressive trade negotiations to its foreign policy. This was a bold and unusually aggressive move in the 1970s which was recommended by the ACTN, the Advisory Committee on Trade Negotiations, a committee which was headed by Edmund Pratt Jr – the head of Pfizer – and which reported straight to President Carter.

The background to this tectonic shift in the late 1970s was basically Toyota. When the geopolitical strategists in the United States observed that the American public actually preferred Japanese cars over the freedom-loving (and gas-loving, and spare-parts-loving) cars of ole American Detroit, it was written on the wall that the United States could no longer compete on industrial production alone. Putting America first, a number of committees tried putting in place international agreements that would ensure America’s status as king of the hill even in the face of superior industry elsewhere – essentially a very advanced form of rent-seeking.

The American negotiators first went to the United States WIPO with this proposal, where they were rather unceremoniously kicked out on the street, the United Nations seeing the proposal for the rent-seeking that it was. Instead, they needed to hijack another forum and convert it to what they wanted, and there were many to choose from. The choice fell on the GATT forum, the General Agreement on Tariffs and Trades.

Through a series of sessions where countries were played against each other, GATT was slowly converted into something called “GATT-plus” at the time, where a new global trade agreement would honor protectionist monopolies of the United States – particularly Hollywood’s distribution monopolies in the form of aggressive copyrights and the pharma industry’s monopolies on manufacturing drugs – in exchange for being able to trade at all. This way, it didn’t matter if Japan had better cars, or indeed, better everything. The world would pay rent in any case. (Of course, such a scheme only works while the US has a majority of the internationally recognized exclusive rights, but in the 1970s, China was nowhere near overtaking the US in quantity of patents and other monopolies).

Once finished, this new agreement was named TRIPS – and a new body was created to oversee it and supersede GATT. This new body was named the WTO, the World Trade Organization.

With the Internet entering the stage, the copyrights in this agreement started to collide with basic liberty – specifically, privacy. Where our parents had had the right to send an anonymous letter containing anything they wanted without it being opened in transit, powerful forces in the copyright industry wanted to curtail this liberty for our digital children, on the simple basis that “they can’t make money if anybody can send anything to anybody else anonymously”.

Not that it should matter; tomorrow’s civil liberties should never have to take a back seats to preserving yesterday’s business models.

Quite notably, even when these agreements were sold with the argument that they don’t change existing laws or only cause minor changes, it’s important to understand that the agreements also lock out the possibility of future reform. Their entire purpose is basically to tie the hands of legislators.

In order to understand just how critical enforcement of the copyright monopoly is to the United States geopolitical dominance, we can look at what happened when Russia applied for entry into the WTO. The point of controversy was a site named allofmp3.com, a site which sold mp3 files at far below record-level rates, and did so completely legally under Russian law as it was classified as a radio station, albeit a digital one.

The United States demanded it closed. That was the only notable American demand for Russia’s accession.

So let’s back up here a little: two former mortal enemies who had held each other at nuclear gunpoint 24-by-7 had come to the negotiating table and agreed to settle their differences. The United States could have asked for anything, absolutely anything. And so what did it ask for?

It demanded that Russia close a bloody record store.

This is when you start realizing the scale of importance of these frameworks. They’re not free trade agreements, they’re domination insurances.

On June 1, 2006, the New York Times reported that US trade negotiators have warned Russia that the continued existence of AllOfMP3 could jeopardize Russia’s entry into the World Trade Organization. This was reiterated by the United States Trade Representative Susan Schwab in remarks to the US Chamber of Commerce on September 28, 2006. — Wikipedia

Fast forward to 2010 and “TRIPS-plus”, known as ACTA (deceptively named the Anti-Counterfeit Trade Agreement). This was going to be yet another ratcheting up of protection of US industries across the globe – among other things, it would put generic drug production in India out of business. But in this case, the Internet rose up in response to the copyright industry overreach against liberty and managed to defeat ACTA in the European Parliament on July 4, 2012.

There is no small irony in Europe asserting its independence from American special interests as momentously as this on July 4 of all dates.

Without the European Union, which is the world’s largest economy, there would be no global ratcheting up of protectionist agreements. (China was the probable target of the ACTA framework, seeing it was the only major economy not a party to the negotiations.)

And so with the defeat of ACTA, liberty activists knew that the trade negotiators would come back and try again. It’s their 9-5 job, after all. But they wouldn’t hinge success on European consent again. Therefore, in the next round, the trade negotiators went west from the US and east from the US in separate trade agreements essentially saying the same thing, but independently from each other, avoiding the ability for the European Parliament to put en end to the whole shebang as disappointingly as last time around.

The westbound post-ACTA agreement across the Pacific was to be called the Trans-Pacific Partnership, the TPP.

The eastbound agreement across the Atlantic was to be called the Transatlantic Trade and Investment Partnership.

All this has a straight line in history back to the WTO, the Carter era, and Toyota overtaking Detroit.

The TTIP had run aground in negotiations with Europe – one negotiator mentioned that in several years, not one single of the 20-plus points in the agreement had come to closure – and in particular, something called the ISDS proved controversial: a framework where corporations cound sue entire countries for making unfavorable laws in the face of their business model. Yes, it is exactly as insane as audacious as it sounds. For a prime example, see when Philip Morris used such a framework to sue Australia for requiring plain cigarette packages.

This is why it’s very interesting to see the Trump administration announce a withdrawal from the TPP. It ends 40 years of United States trade policy. While some are calling Trump’s policies “protectionist”, that’s not necessarily true – these policies since the 1970s have been protectionist if anything.

So it remains to be seen what the U.S. Trump administration will do instead. I have a hard time imagining all the built-up rent-seeking will just be dropped on the floor.

If you want to read more about these background events, I can recommend the book “Information Feudalism: Who owns the knowledge economy?” by Drahos and Braithwhite. It’s a bit heavy, but shows through deep interviews with the 50 most involved people what really happened behind the scenes when the WTO came into existence.

Meanwhile, however, liberty online just got a major reprieve from the aggression of the copyright industry (who gets to dictate major parts of these agreements). That’s something inherently positive.