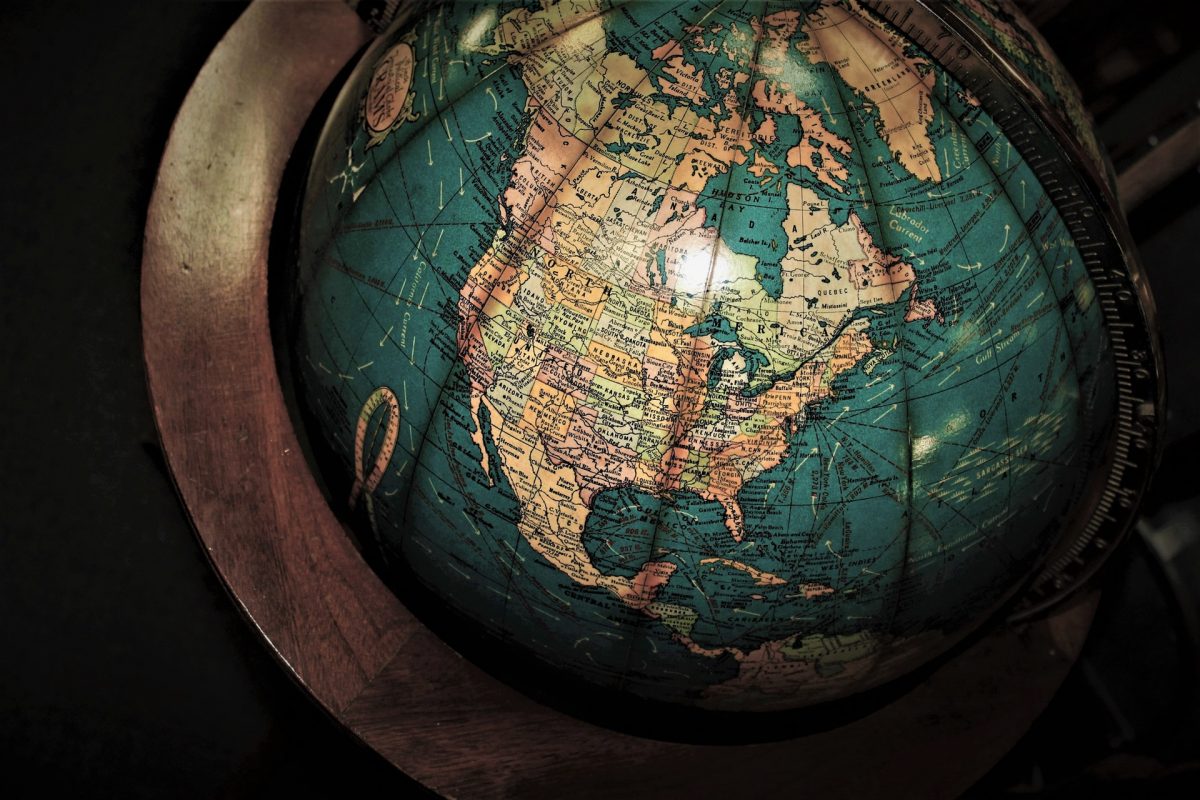 When we’re discussing the internet, it’s not surprising that legislation and policy can have an impact that extends far beyond one country’s borders. While many of us are aware of domestic threats to fair dealing, privacy, and net neutrality, including regulator proposals and proposed legislation, it’s also important to consider the role that international trade can play in influencing policy on a global scale.

This concern has been a recent theme for citizens of North American countries, as the US, Canada, and Mexico continue to discuss a renegotiation of the North American Free Trade Agreement (NAFTA). The 2017 notice on the NAFTA renegotiation indicated that the US will be seeking commitments from its trade partners to enhance enforcement of US copyright. As discussed by respected Canadian IP lawyer Michael Geist, the substance of these demands may include enhanced border measures and criminal penalties for piracy and copyright infringement.

In a recent response to a report on net neutrality in Canada, the Canadian government has issued a statement specifically responding to concerns that the move away from net neutrality in the US could play a role in NAFTA negotiations.  With a notable commitment to net neutrality domestically, the response reads, in part:

In the event that US ISPs engage in traffic management practices that harm Canadian interests, the Government will proactively seek to address these concerns to ensure that the US is meeting its commitments under the North American Free Trade Agreement (NAFTA), including through the established NAFTA committees and co-operation provisions, and will engage with its international trade partners to promote an open Internet based on international best practices. Furthermore, the Government of Canada will pursue outcomes in the renegotiation of NAFTA that continue to provide for reasonable and non-discriminatory access for Canadian businesses to US telecommunications networks and services, including those of an ISP, and recognize the importance for consumers being able to access and use services and applications of their choice on the Internet.

The NAFTA renegotiations highlight the reality that even with strong domestic support for net neutrality and fair intellectual property policy, countries may be vulnerable to demands made by major trade partners. For this reason, it’s important to remember the ongoing importance of local advocacy on international matters.   When threats of tariffs and trade wars may encourage our representatives to seek room for compromise, as citizens and advocates, we need to remind our governments that net neutrality is important enough to fight for.