The Swedish State Railways has decided to accept under-the-skin RFID tag implants for ticket purchases, arguing it enhances ticketless travel better than having your ticket in your mobile. Actually, they didn’t argue that at all. They just said “we’re digital” and “it works” as if that would justify the rest. 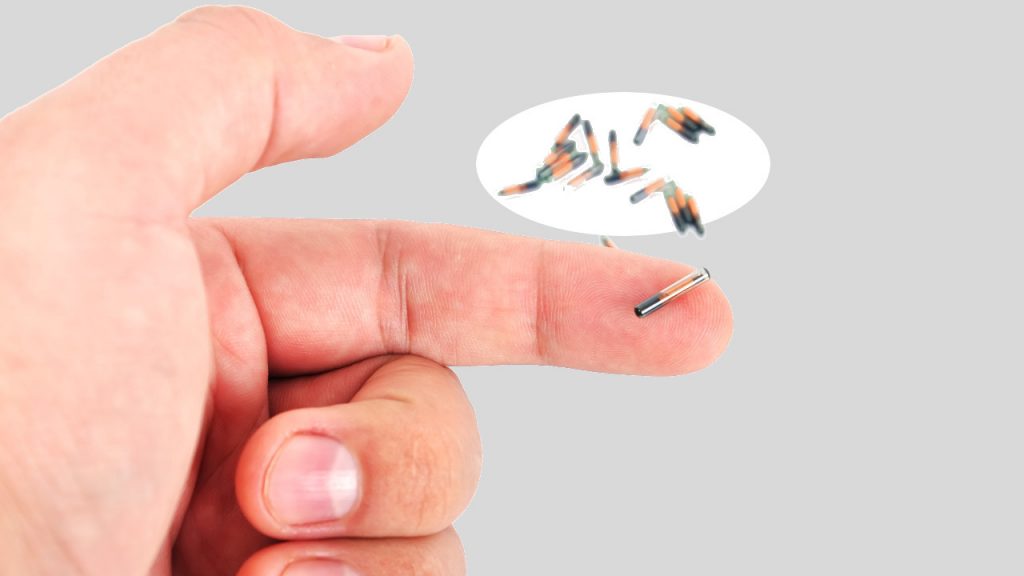 Sweden is a European state which, until recently, celebrated the fact that people were able to travel between European and Nordic countries without a passport or other identification papers. Since a few years back, the governmental train company, which operates with all the efficiency of one, changed all that on its own — by requiring photo ID to take the train just to the next city. The official reason for going all papieren, bitte on people just going to the next town was to “prevent the second-hand sale of attractive tickets”.

This company — the Swedish State Railways — has an insanely bad reputation in the country, known for never arriving on time and for mediocre service. To paint a picture of the service level, the company offers some compensation if passengers get more than an hour delayed with a local train (within the European state of Sweden).

This is the company now priding itself on “being digital” and announcing an extremely privacy-invasive method for travel. It may well be that it’s more convenient. That’s obviously not where the cause for concern is.

“We will never force somebody to have a chip implanted”, says Stephan Ray, press spokesperson for the State Railways.

I wish I could believe this — for this has been the standard line every single time a new privacy invasion has been presented. And there’s a catch which sounds all too familiar:

At what point does this translate to putting ridiculous burden on people without under-skin RFID tags, even if it will technically not require them to implant? That’s usually a few years before the option is taken away altogether, judging from history.

As a final note, the article from the Stockholm local paper also notes that the local buses, trams, and subways are also seeking to start using passenger under-skin-RFID-tags for travel. Yes, you read that right: people in Sweden are seriously considering under-skin RFID tags to be a nice, cozy form of bus and subway ticket.

Fortunately, this is not something that would go over well in other European states. If I were to describe the Swedish attitude to this in a few words, I would choose “trusting and naïve”. This is in stark contrast to other states — say, Germany — which take privacy extremely seriously: Berlin’s ticket vending machines to the local public transport sell paper tickets for cash, and it would be inconceivable to remove that option, as was done a long time ago in Sweden (where you can instead buy identified tickets to your identified phone using an identified credit card).

As a final note, the image to this article shows animal tags. That’s because it’s the technology used. “Tagged like an animal” is quite literal. There’s also the concern of malware infecting such chips, which has been proven possible – and with RFID technology, the malware could spread quickly.