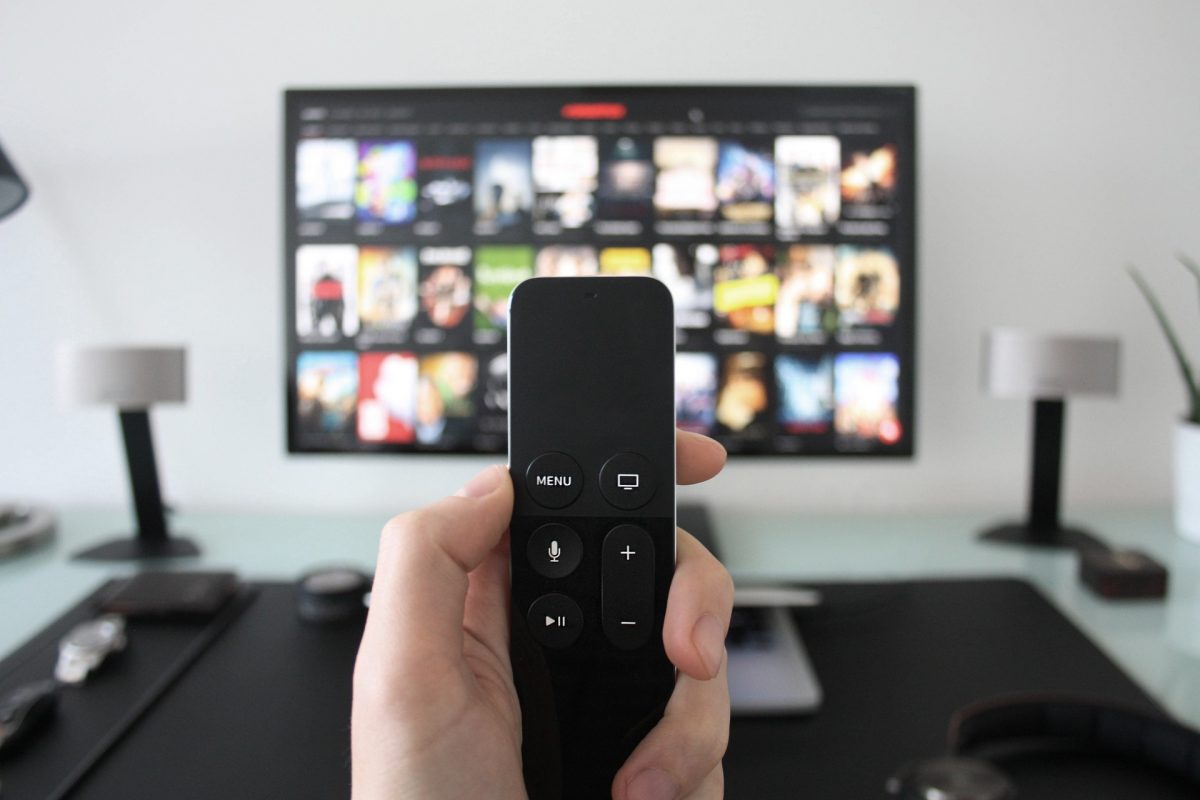 Earlier this year, a coalition of Canadian media groups including Bell, Rogers, Quebecor, and the Canadian Broadcasting Corporation, presented a controversial proposal to the Canadian telecommunications regulator to implement a website-blocking system and independent agency to respond to online piracy.  While the “FairPlay Coalition” is seeking additional tools to respond to piracy and copyright infringement, the recent legal struggles of Canadian software developer and founder of TV Addons, Adam Lackman, illustrate the effective and severe tools currently available through Canadian courts.  Lackman’s experience highlights the potentially severe consequences of being sued for copyright infringement, even before claims have been heard by the courts and tried on their merits.

Last year, Bell, Rogers and Quebecor filed a lawsuit against Adam Lackman as the founder of TV Addons, which he describes as a software platform for accessing free, open source addons for the Kodi media player.  These addons are submitted by independent developers, and some of the addons available prior to the lawsuit were alleged to infringe on the plaintiffs’ legal rights under the Canadian Copyright Act.   While the matter has not been tried on its merits, this makes the proceedings to date and their impact all the more concerning.

Adam Lackman first learned that he was being sued by three major Canadian media groups when bailiffs arrived at his home on June 20, 2017.  They came accompanied by computer technicians and bearing a court order that authorized them to search for, access and seize evidence in support of a civil lawsuit that claimed commercial damages under the Canadian Copyright Act.  In addition to seizing Lackman’s servers, domain names and social media accounts, the order (known as an Anton Piller order) also allowed the plaintiff’s attorneys to question Lackman about the operation of his website, TV Addons.

What is an Anton Piller order?

An Anton Piller order is an extraordinary procedural remedy available in Canadian civil law, which came before the Supreme Court of Canada in Celanese Canada Inc. v. Murray Demolition Corp. (2006 SCC 36).   They are sought on an ex parte basis, which means that when one party applies to the court for an Anton Piller order to be granted, the target of the order does not need to be notified.

Before the order is executed, the defendant does not have an opportunity to challenge the arguments in favour of granting the order or to respond to the evidence presented by the party requesting the order.  Failure to comply with an Anton Piller order can lead to contempt of court charges.

Recognizing that an Anton Piller order is an invasive and extraordinary measure, the Canadian courts expect parties requesting an order to demonstrate that:

The Order & a Costly Appeal

After the Anton Piller order was executed against Lackman on an interim basis, the plaintiffs sought a declaration from the Federal Court that the order was lawfully conducted and to convert an interim injunction obtained to prevent TV Addons from continuing to operate.  On June 30, 2017, Justice Bell issued a decision revoking the Anton Piller order and injunction, finding that the plaintiffs’ case did not meet the threshold necessary to justify the order. Justice Bell also stated that if the injunction was upheld, it would “neutralize” Lackman’s business and cause significant financial harm.

Since the seizure of the original domain name, TV Addons has relaunched with new ownership and a stricter submission policy, requiring open source addons to have “easily verifiable” licensing, criteria which Lackman says can be difficult to meet.  As an example, he cites occasions where submitted addons have scraped media content from YouTube channels owned by production companies or where content may be appropriately licensed for sharing within one country but licensed differently in other regions. While DMCA takedown notices can help companies identify and remove infringing content to comply with US law, takedown requests are not required in all circumstances under Canadian law.  Lackman notes that he never received a takedown request from any of the companies suing him.

Although Lackman’s case has yet to go to trial on its merits, the proceedings to date offer a strong cautionary tale for companies, projects and developers working in this space.  Without access to better, cost-effective means to verify licensing and identify infringement on platforms with user-submitted content, even well-intentioned projects can face substantial financial and privacy-related consequences before any alleged infringement can be proven.