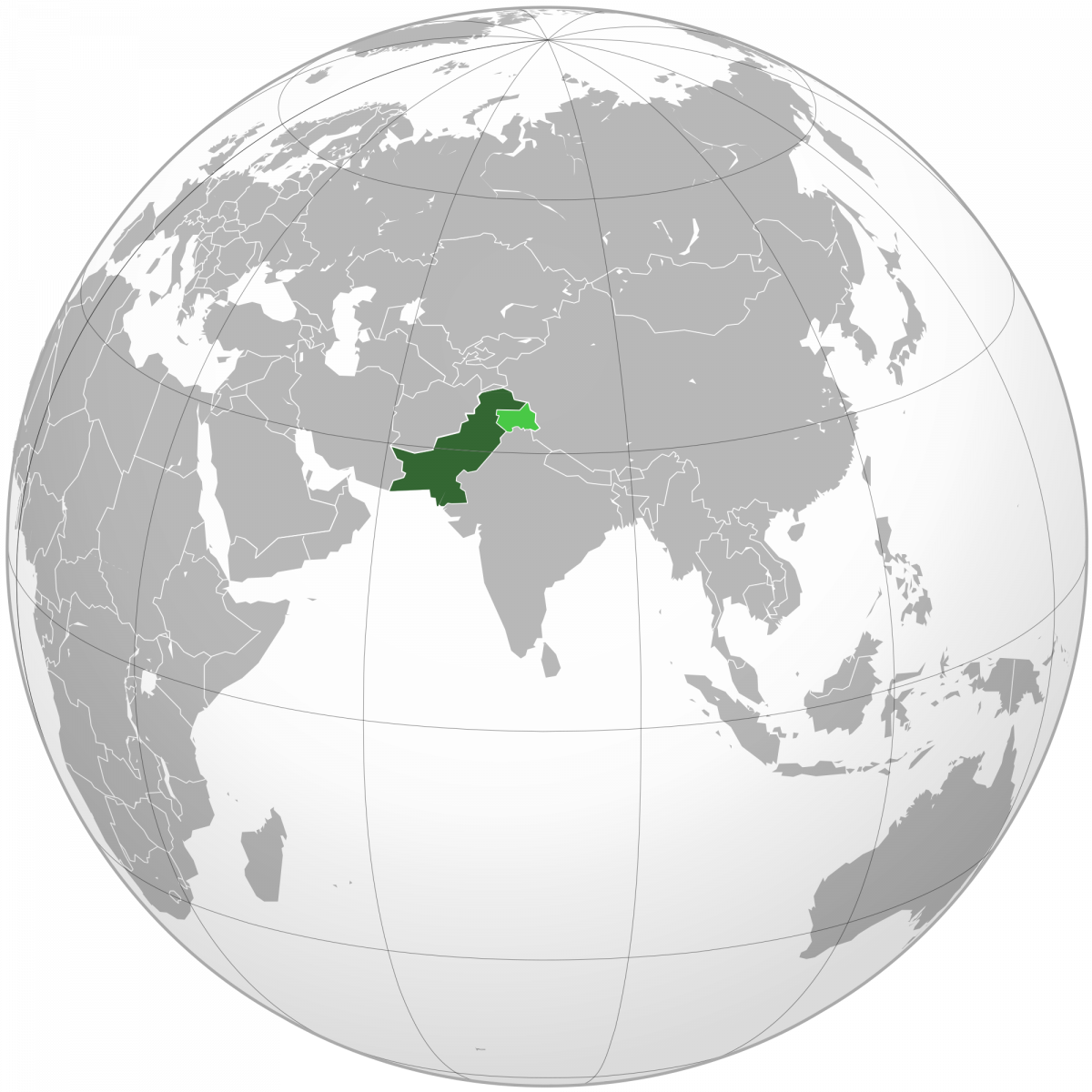 Social media platforms such as Twitter, Facebook, and Youtube are currently blocked in Pakistan. The Pakistan Electronic Media Regulatory Authority (PEMRA) also ordered that all news channels be taken off-air. They made these drastic changes in light of protests in the capital and under the authority of the Media Code of Conduct 2015.

The anti-blasphemy protests and subsequent military crackdown in Islamabad have left two dead and hundreds injured. The Pakistani army has been called in to restore order in Islamabad, as reported by the NY Times. Pakistani online news sources still report that the social media ban was lifted after 3PM local time; however, that is clearly not the case.

Pakistan’s oldest English-language newspaper, Dawn, has gathered reports from cities around Pakistan showing that the block is nationwide. And the reports are still coming in.

There are reports that Facebook, Twitter, YouTube are blocked in Pakistan. Are they blocked for you? Reply and let us know. Mention your city + blocked social media site/app.

Those bypassing it are using proxies and VPNs – others have reported limited success using the mobile apps instead of the websites.

Twitter and Facebook are not accessible in Pakistan on at least two ISPs. Currently tweeting using a VPN.

Mehr Tarar, a journalist based in Lahore, compared the situation to the one in nearby China.

Pakistan’s almost 200 million population, of which an estimated 9% are regular internet users, accounts for millions of real internet voices that have been censored by the government. While some are managing to make it through by using the technologies available to them – many others aren’t.