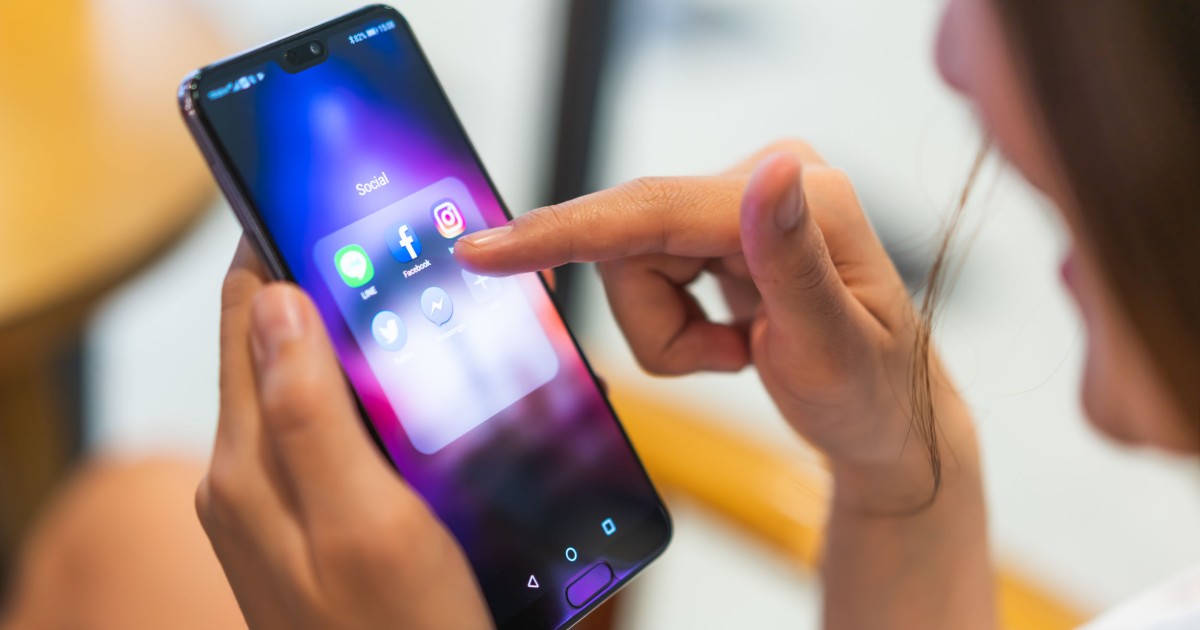 The Metropolitan Police in the United Kingdom (UK) really really don’t want Facebook to bring end to end encryption to Facebook Messenger and Instagram. In fact, a police chief went so far as to say that offering end to end encryption would “’unequivocally put lives at risk.” The words were uttered by Detective Chief Superintendent Kevin Southworth – who head’s the country’s online anti-terrorism efforts.

Despite what the government claims: End to end encryption isn’t a bad thing

“This move to end-to-end encryption should not be underestimated in that it really could be a game-changer for us. The challenge is because it is in such volume. Unlike some of the more niche platforms… if half the world is using Facebook’s platforms and all of that is dark – not just to us but to Facebook themselves – then you could argue that there is almost an element of hiding a needle in a haystack full of needles.”

Needless to say, the government in the UK is very interested in stymying the growth of end to end encrypted services. What Southworth’s words have revealed is that authorities truly do understand that encryption is useful – especially for government operations. What Southworth has an issue with, is the masses having access to this technology. Still, Southworth tried to deflect, saying:

“This is not about us subverting people’s privacy, this is about us being able to specifically target those who are doing serious crime in the closed space in social media.”

End to end encryption, especially for messaging, is something to be embraced and standing in the way of that is – by definition – subverting people’s privacy. Facebook has responded to the anti privacy pressure with this statement:

“Strong encryption is essential to keep everyone safe from hackers and criminals. Governments rightly want to protect people from criminals and we believe weakening encryption would make everyone less safe, not more.”