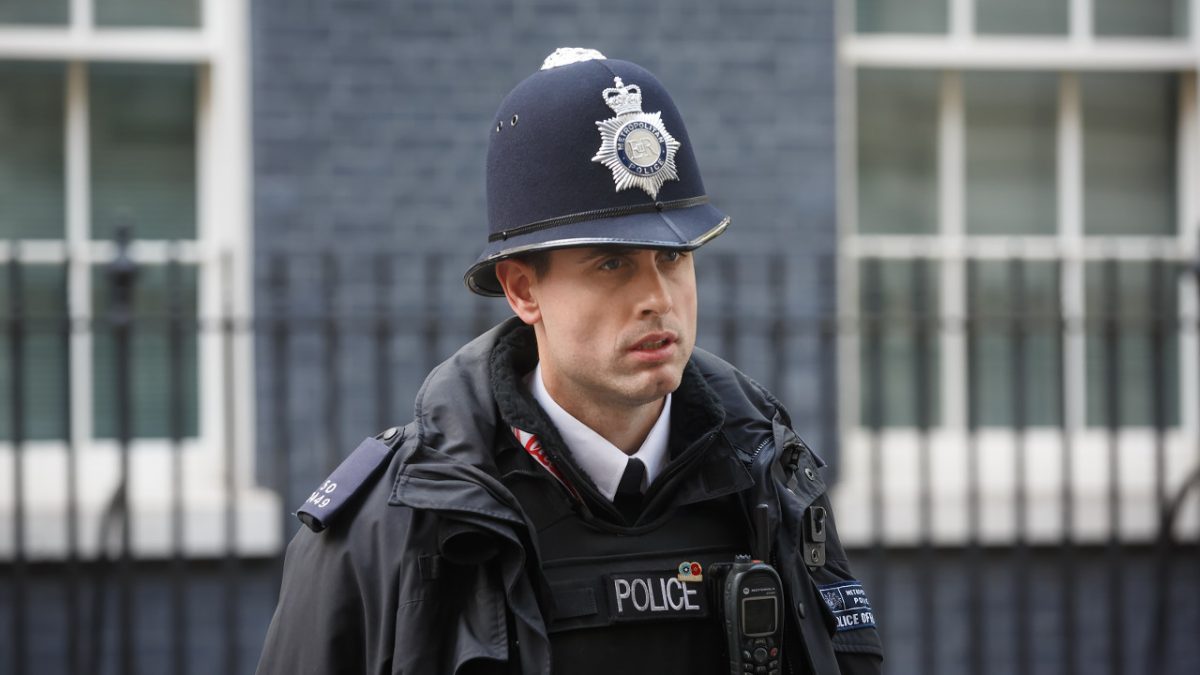 A few people have commented on UK Prime Minister Theresa May jumping on the opportunity to argue for “regulating the Internet” after the most recent terror attacks. Fewer have highlighted just what she demands, and how absolutely ridiculous this is on the surface and on every level of analysis depth: In order to fight terrorism properly, she states, Britain must censor pornography on the Internet.

A lot of people have trashed through the sheer incompetence and audacity of trying to “regulate” the Internet by “eliminating safe spaces”, as PM May advocates. On this blog, Glyn Moody has highlighted how it will destroy the British software industry. Caleb Chen writes about a new government-controlled Internet in the UK.

Perhaps most succinctly and thoroughly, the excellent Cory Doctorow has completely torn apart the nonsense of “regulating the internet” over at Boing Boing; he notes that not only wouldn’t it work, but the cost of trying is prohibitive, essentially requiring sending Britain back to steam power days (for today, the electricity grid too is controlled over the Internet).

The Independent had a short note about it, which is very telling:

Yes, you read that right. Take a moment to read it again. In order to fight terrorism, it must be hard to access pornography.

UK Prime Minister Theresa May is standing straight and pushing a package that introduces censorship of pornography on the Internet, and is justifying it as absolutely necessary to fight terrorism. She is even doing this with a straight face, apparently serious.

Of course, this doesn’t even go into the fact that the last attack didn’t need the Internet in the first place, or indeed even electricity, as observed on Reddit:

The full Conservative manifesto, which May is referring to and where the “regulation of the Internet” part indeed is summarized by the Independent quote above, can be found over at the Spectator (curiously, no search hits show up on the party’s website).

Privacy remains your own responsibility. As does your sanity, when listening to some of the worst and most ignorant offline-born politicians.