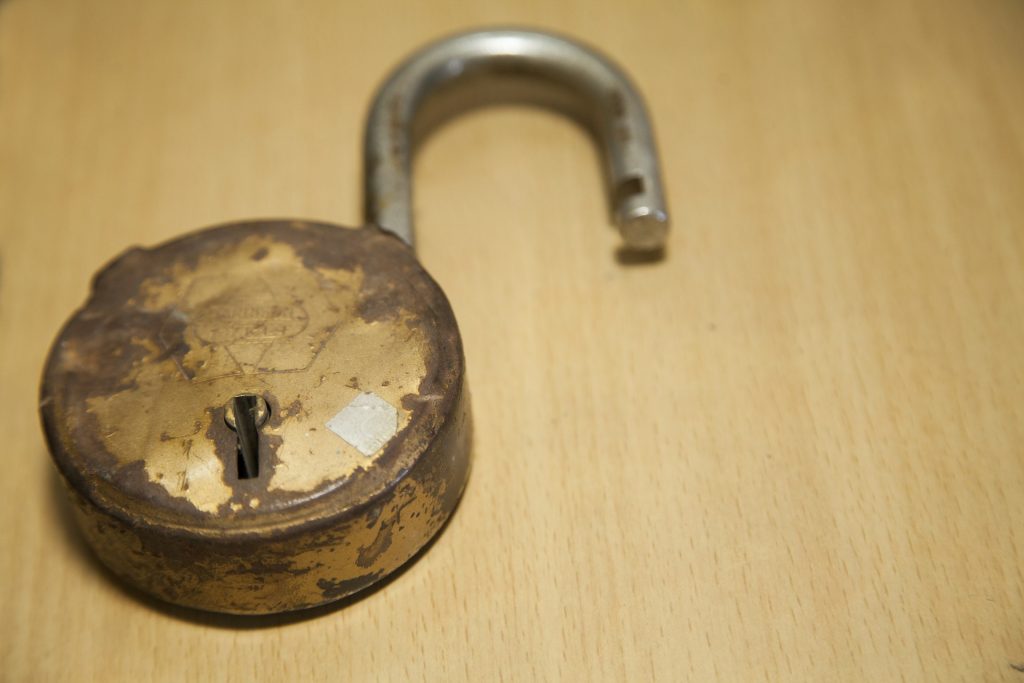 Authorities in the UK have announced that they have uncovered the last Whatsapp message sent by the perpetrator of the Westminster attack. The news was first reported by The Independent, which wrote: “Details of the method used cannot be disclosed for security reasons, but sources said they now have the technical expertise to repeat the process in future.”

The UK authorities won’t reveal exactly how the supposedly encrypted WhatsApp message was unencrypted. We don’t know if the message was taken from the device’s RAM, from some sort of predictive text messaging cache, from an encryption backdoor, granted by divine intervention or a giant smurf, or given up by the encrypted Whatsapp message recipient’s device somehow – and we won’t. They simply won’t tell us for “security reasons.” All they would say is that the uncovering of the Whatsapp message came about as a result of “human and technical intelligence.”

They did question the recipient of the message “extensively” but they let him go after it was determined that he did not participate in the plot. Still, security forces were confident that they now know how to recover Whatsapp messages. Those that are concerned about Facebook and WhatsApp can and should leave both platforms. This is actually an opinion shared by Facebook. According to The Economic Times, Facebook India’s counsel K K Venugopal told the Indian Supreme Court:

“Those who find the new privacy policy irksome or violative of their fundamental rights, can quit. We’ve given full freedom to users to withdraw from Facebook and WhatsApp.”