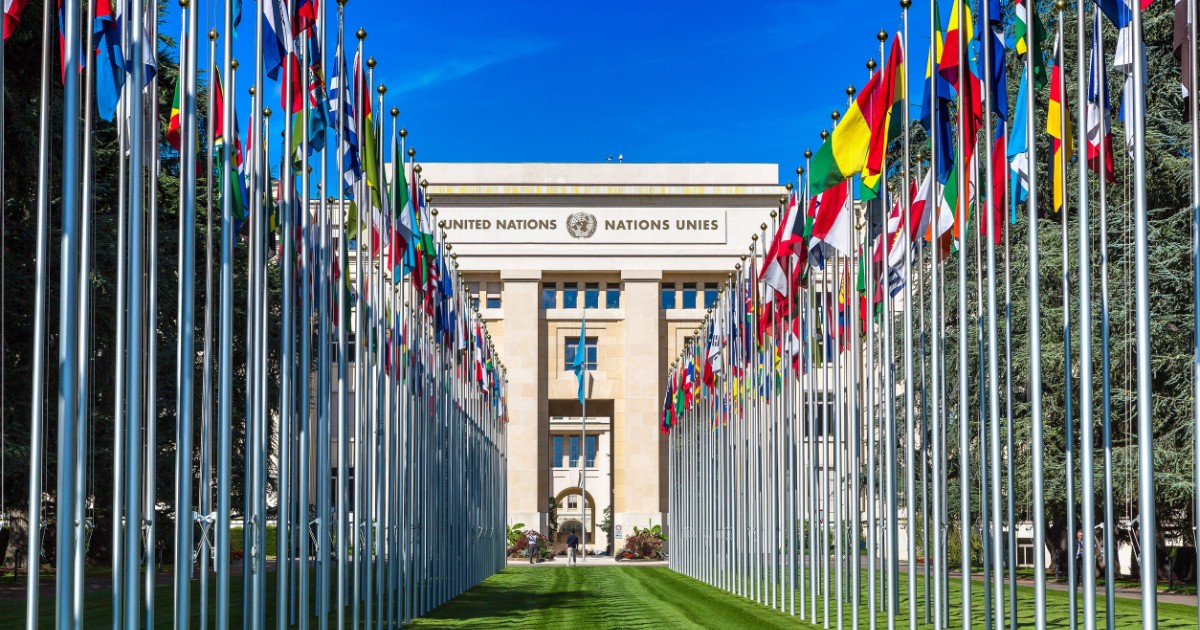 Human rights experts from the United Nations have published a 14-page letter which was sent to China in which they lay out their concerns that China is violating international human rights agreements with their new law. The letter was written by UN special rapporteur, Fionnuala Ni Aolain, along with six other UN experts. Since the passing of the law, China has made well over a dozen arrests under the new national security law and sent a chilling effect throughout the region as formerly protected speech and actions now becomes a potential ticket to a Chinese concentration camp.

“We express concern that the measures adopted in the National Security Law do not conform with your Excellency’s Government international legal obligations, in particular the Universal Declaration of Human Rights (UDHR) and the International Covenant on Civil and Political Rights (ICCPR).”

“Specifically, we are concerned that the law lacks precision in key respects, infringes on certain fundamental rights and may not meet the required thresholds of necessity, proportionality and non-discrimination under international law. We recommend review and reconsideration of this legislation to ensure that the law is in compliance with China’s international human rights obligations with respect to the HKSAR.”

This is not the first such communication that the United Nations has sent to China, and the letter even pointed out that China had ignored the most recent previous communications.

The arrest of influential Hong Kongers such as Jimmy Lai and Agnes Chow – who some refer as a modern day Mulan – has shocked the city and confirmed exactly what was feared when the national security law was first proposed in Beijing without any Hong Kong input. Following that announcement, many in Hong Kong started scrubbing their digital presence because the law could apply retroactively and former posts that would have been protected by free speech laws are now pieces of incriminating evidence. For many, the digital scrubbing was largely a symbolic sign of the self censorship needed to survive. For some key influencers in the pro-democracy camp in Hong Kong, such actions wouldn’t have helped because China has long had a target painted on their backs.

“I hope the world, not only the whole of Hong Kong… could know that the national security law is actually not a legal thing, but a political tool for the regime, for the government to suppress political dissidents.”

The list of previously acceptable things that are now punishable by the national security law is long and open to interpretation – interpretation that is unlikely to skew in the favor of activists. Textbooks are literally being changed to better kowtow with the Chinese propaganda flavor of the month – which may now be the only flavor available for the foreseeable future. Even storefronts are removing pro-democracy posters in favor of Mao-era propaganda posters in a move to mute their previously vocal support of a democractic Hong Kong. While the UN sends letters, it’s doubtful that anyone living under these new laws in Hong Kong are holding their breath for the UN to take any action against China for violating human rights. Hopefully, the international response to this atrocious act won’t just fall by the wayside.