Understanding the Hamburg “illegal links” ruling and its problems 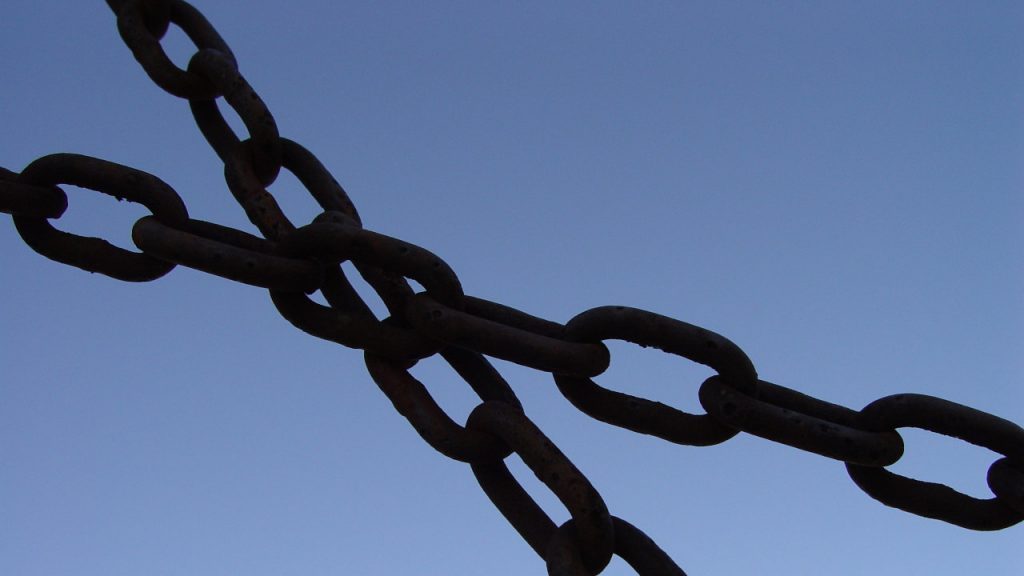 A Hamburg court has ruled that certain links were illegal when they were pointing at photos that were posted in violation of copyright. This ruling follows the worst fears of a previous ruling by the European Court of Justice, and creates many problems for the future.

The court in Hamburg has ruled that the operator of a website was violating the distribution monopoly known as copyright when they posted a link to an image, an image which was posted under Creative Commons, but where the posting did not comply with the license terms. Not only was the website operator unaware of the infringement of the original post, but the original poster was also unaware.

This ruling is a substantial and disastrous overinterpretation of the precedent established in the European Supreme Court (the ECJ, the European Court of Justice) earlier this year in the case of Geenstilj v Playboy. In that case, the Dutch site Geenstijl had posted links to leaked images from Playboy, images published without Playboy’s permission, and the ECJ was asked to rule on whether such links constituted infringement (assuming that the publication-without-permission of the Playboy images did).

This was a case that had the copyright industry salivating: they have been trying to establish for over a decade that links are illegal if they link to material that violates the distribution monopolies, and in particular, going after any links-to-links in what they hoped would be an indefinite chain of liability. So far, courts had thrown them out wholesale and for good reason. For the first time, a case of this caliber was in a continental Supreme Court: were you allowed to link to things that themselves constituted an infringement of copyright? The case had enormous implications for the file-sharing witch-hunt and “speculative invoicing” (what we normally would call “systematic fraud by copyright trolls”).

When that ruling was handed down by the ECJ, the Court established two things:

1) When you post a link with a profit motive in a commercial setting, you can be expected to have the burden of verifying that the link points at non-infringing material. (Geenstijl lost the case.)

2) However, this burden of verification does not apply at all to non-commercial settings.

Therefore, this ruling set off a cascade of reactions between “yay, the copyright industry lost, they cannot go after links posted by ordinary people” and “the sky is falling, because now links can potentially be illegal”.

To be fair, I thought this was a ruling I could live with, in my analysis. I’ve personally been working for the past ten years to constrain the copyright construct to only cover commercial and for-profit activity, essentially constraining its application to commercial publishing, and this ruling seemed to be completely in line with that ambition. If somebody makes a deliberate and knowing link to infringing material with a direct profit motive to that specific linking, and can be found liable for that, then that was a price I was ready to pay for having all other sets of actions declared outside the scope of the copyright monopoly. But as it turns out, it wasn’t really that easy.

Note that the ECJ talks about “links posted for profit”. They are putting a very high emphasis on the direct profit motive on the posting itself, as was undeniably the case with Geenstijl linking to the Playboy images front row center.

In contrast, the Hamburg case has overinterpreted this as links published anywhere within the scope of a generally for-profit operation, which is easily three orders of magnitude larger scope. A link posted on a casual staff blog of a physics-research subdivision of a retail company would have to be subject to rigorous inspection. This is arguably completely different from a high-profile article front row center of the entire operations, the purpose of which is nothing but pointing at those Playboy images. (Julia Reda of the European Parliament expands on this problem in Ars Technica.)

There are at least two more obvious problems with this:

1) Interpretation of the copyright distribution monopoly is hard. It involves cases that frequently enough go to Supreme Courts for ruling, and yet, here’s a court putting the burden of compliance on completely unskilled employees posting any and every link. There’s definitely a chilling effect here as people will strive to avoid any gray area. Further, do remember that the copyright industry is frequently found abusing its own abusive rules.

2) Links are not static. The web keeps changing and any link you post, even with rigorous inspection, is fully capable of pointing at something completely different the next day, without your knowledge or intent. Is it the intent of the Hamburg court that we must inspect all our links, all the time? Moreover, inspect them for changes to the terms of the material linked to, even if the material is the same? The burden and liability is insanely high and unpredictable.

The tensions keep rising and something’s gotta give. This is still a fight between the 21st century and the 20th century.

Ars Technica also has a good writeup by the excellent Glyn Moody. At present, it’s unknown whether this case will be appealed.