There are two prongs in the ongoing attack on liberty and freedoms of opinion, assembly, and expression 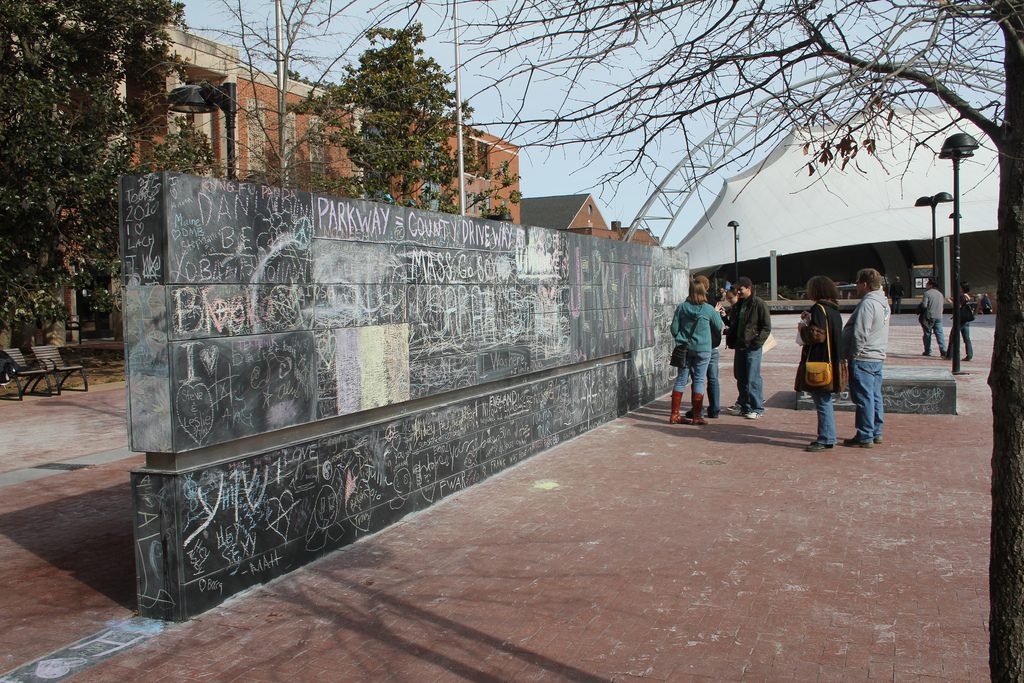 There are two parallel prongs being executed right now to crack down on liberty in an unprecedented fashion: freedoms of assembly, of expression, of speech, and liberty overall. To realize the importance of what’s happening, we need to see both of these prongs.

The first prong is to introduce wide-ranging exceptions to liberty to “extremist” or “terrorist” anything. If you’re an extremist, you have no rights at all. We’re basically at that point already.

The second prong is to gradually expand the definition of these public-appeasing rights-eliminating keywords until they include anything and anybody the government doesn’t like. We’re basically at that point already, too.

Let’s look closer at these one by one:

The first prong is making exceptions to universal liberty when certain keywords are present. There’s no shortage of “terrorist laws” in the world. Basically none of them make terrorism a worse crime (preparing to cause widespread devastation is already a serious crime in most or all countries); instead, they remove rights to due process for people suspected of such crimes, and frankly, for people in general.

One example is the NDAA, which allows the United States to lock up anybody indefinitely for nothing without a trial. Another example would be the United Kingdom’s law that can put you in prison for five years for refusing to incriminate yourself, or for not having keys that don’t exist in the first place.

This is in some aspect similar to how the word “communist” was used in the McCarthyism red-scare era in the United States, where you basically had no rights at all if somebody claimed you were a communist sympathizer.

And most recently, we learn that automated web censorship will be applied to anything that has “extremist” or “hateful” connotations. This kind of censorship is usually banned not just at the legislative level in most countries, but at the constitutional level.

The second prong is redefining the keywords in question to include anything and everything. There is basically no longer any activity, short of unquestioningly actively supporting the government, that cannot be described as “extremism” or “terrorism”.

In the UK, for example, Theresa May – who was then Home Secretary (Minister of the Interior), and is now Prime Minister – introduced sweeping new powers to strip people of British citizenships if they were “extremists”, “whose continued presence are not conducive to the public good”.

Let’s review that again, because it is audaciously sweeping: An extremist can be someone who is “not conducive to the public good”. Put in simpler everyday words, everything that is required to be labeled as the all-terrible “extremist” is that the government doesn’t like you.

The Home Secretary issued a deportation order on the basis that his continued presence was ‘not conducive to the public good’.

This is well in line with the peaceful protests outside the London Stock Exchange by Occupy London. No matter whether whether you approve of Occupy’s message or actions, it should concern you that a peaceful assembly to petition the government for a redress of grievances was labeled “low level terrorism”, and therefore a legitimate target for any and all anti-terrorism activities.

We’re now at a point where anything and anybody is extremist, terrorist, or both, merely for exercising liberties guaranteed to us. And once those keywords are mentioned, we’re stripped of all rights and liberty.