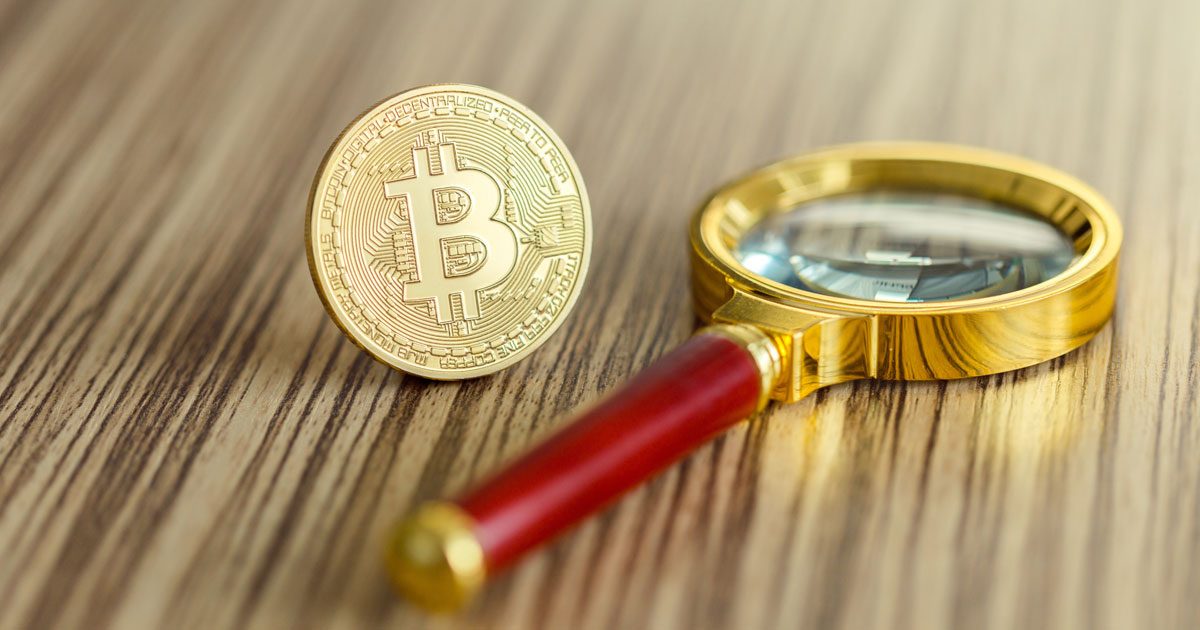 For the first time ever, the US government has added two bitcoin addresses to an official list of sanctions.

The addresses are now publicly linked to their owners and it is illegal for any US citizen to send cryptocurrency to the addresses in question.

It’s an unprecedented move and sends a stark warning to those using bitcoin and other cryptocurrencies. Most importantly, it reaffirms what I have written here previously: bitcoin is not as anonymous as you think.

The addresses are linked to two Iranian nationals who ran an ad-hoc crypto exchange in the country. Their bitcoin addresses are now listed on the Specially Designated Nationals list alongside their names, email addresses, and physical address.

In a statement, the US Treasury Department explained:

“We are publishing digital currency addresses to identify illicit actors operating in the digital currency space. Treasury will aggressively pursue Iran and other rogue regimes attempting to exploit digital currencies and weaknesses in cyber and AML/CFT safeguards to further their nefarious objectives.”

Why are the addresses sanctioned?

The two addresses are linked to Mohammad Ghorbaniyan and Ali Khorashadizadeh. The US suspects them of processing bitcoin extorted from the infamous SamSam ransomware attacks.

The SamSam attacks hacked the private data of hospitals, universities, and government agencies, holding it hostage and demanding bitcoin in exchange for return.

Although Ghorbaniyan and Khorashadizadeh are not suspected of orchestrating the attacks, they are accused of processing 7,000 bitcoin transactions linked to the scam and converting the money to Iranian rial.

In an interview with CoinDesk, Ghorbaniyan says his bitcoin address was publicly revealed and sanctioned by the US without warning or evidence.

“Unfortunately, our names have been declared by the United States Treasury as associated with criminal activities without receiving any contact from the Treasury.”

As for the connection to the SamSam ransomware attacks: “I didn’t know the SamSam criminal activities were associated with the bitcoins I received from these two customers and I’m honestly still not sure if these two people are behind the SamSam crimes.”

Ghorbaniyan says he follows the standard regulatory framework for exchanging cryptocurrencies in Iran, “I do a standard know-your-customer (KYC) procedure. And there’s no reason to be suspicious of my customers once they do KYC.” The KYC process involves the customer taking a selfie alongside bank cards and identification.

With this action, the US has set a precedent. It will publicly de-anonymize crypto addresses and prohibit transactions if it suspects illegal activity. It’s another reminder that, while bitcoin is a powerful alternative to conventional money systems, the US government can still track activity.