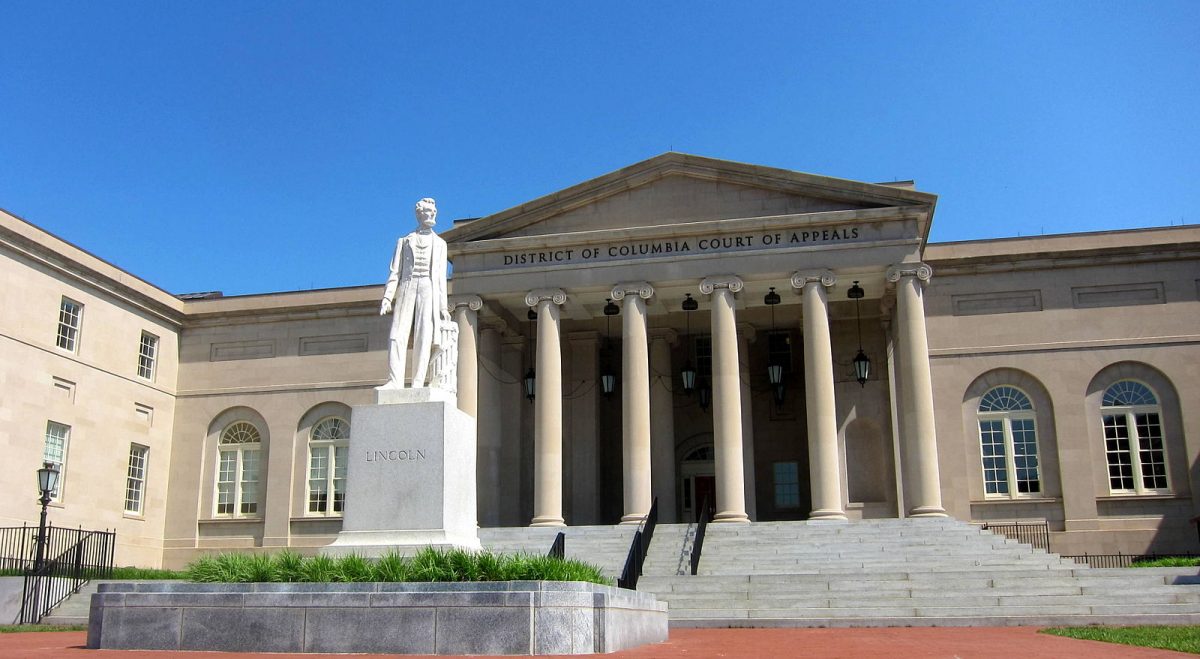 The ruling comes from a case lead by Mozilla against the FCC last year. Earlier in October 2019, the D.C. circuit court came to a ruling that really illuminates just how wrong the FCC was on net neutrality – from the perspective of the people and the law. Unfortunately, the court was unable to overturn the FCC’s decision, but it did emphasize that states could legally ignore it. The decision was reached by circuit judge Patricia Millett – who called the FCC’s net neutrality rules as “unhinged.” The full decision and 186 federal court opinion can be read on the US court site.

Where does this leave Net Neutrality in America?

Now, states are free to pass their own laws to secure net neutrality within their borders. If enough states do so, it might for ISPs and other data providers to unify their processes to support net neutrality across the board. What’s more likely to happen, though, is that if 49 states have laws supporting net neutrality and a 50th state doesn’t, ISPs will still utilize non-net neutral practices in that 50th state for their own monetary benefit.

Judge Millett was clear on the two ways that the FCC’s detrimental net neutrality rulings could be done away with. The first option would be for a higher court than her’s, the Supreme Court, to rule on net neutrality. The second option would be for Congress to step up and reprimand the FCC for its untenable actions. Though, it’s worth noting that even if the FCC were to go through a second process to draw up new internet rules, there’s no guarantee that they’d run a fair process. After all, the last time it was done, the open comment period by the FCC was overrun by fake comments – which the FCC took as real and refused to investigate. What’s more, The FCC Chairman even admitted that the real comments against the repeal of net neutrality wouldn’t have changed his already-set mind anyways. This means that all states need to work on net neutrality laws at a minimum – and the internet users of the world need to support them.

She also added in the statement, as a reference to the farce theatre that was the FCC’s open comment period for net neutrality:

“As the FCC revisits its policies in light of the court’s directives, I hope it has the courage to run an open and fair process.”