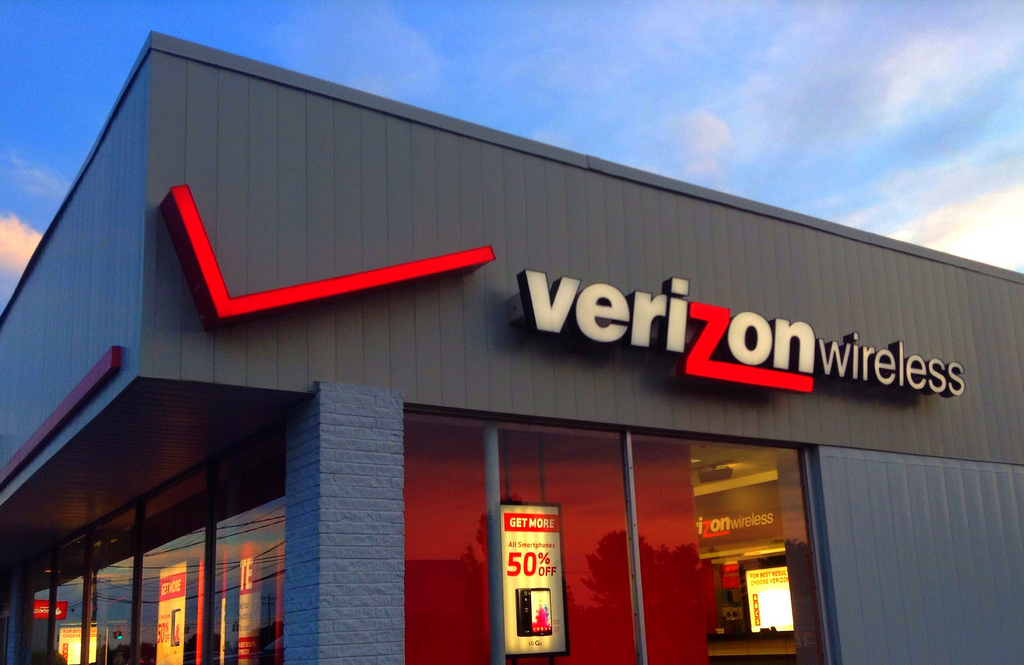 Verizon’s 4K ban is now network-wide. Virtual Private Networks (VPNs) can be used to bypass video throttling by your internet service provider (ISP) or telecommunication provider. Since August 23rd, Verizon now throttles all mobile video to 720p and all tablet video to 1080p. Verizon additionally stated that any provider deemed to be a video service would be throttled to 10 Mbps. Privacy Online News reported on Verizon Wireless’s video throttling tests earlier this year, noting that a VPN would defeat it when – not if – it was implemented network wide. Other mobile networks are also implementing similar throttling measures to their “unlimited” plans. Because a VPN encrypts your internet traffic and therefore masks its content from your provider, you’re able to get the internet speeds that you have paid for.

Whether on Android or iOS, if you’re on a tablet, you’ll also need a VPN just to watch 4K video. While it’s true that the difference is barely noticeable for most users on average devices nowadays. However, this is a dangerous precedent to be set and introduces. Network congestion is certainly something that should be avoided and – arguably – only these providers can do that, but it sure seems like that mandate is being abused to squeeze more profit out of users on the coattails of net neutrality leaving America.