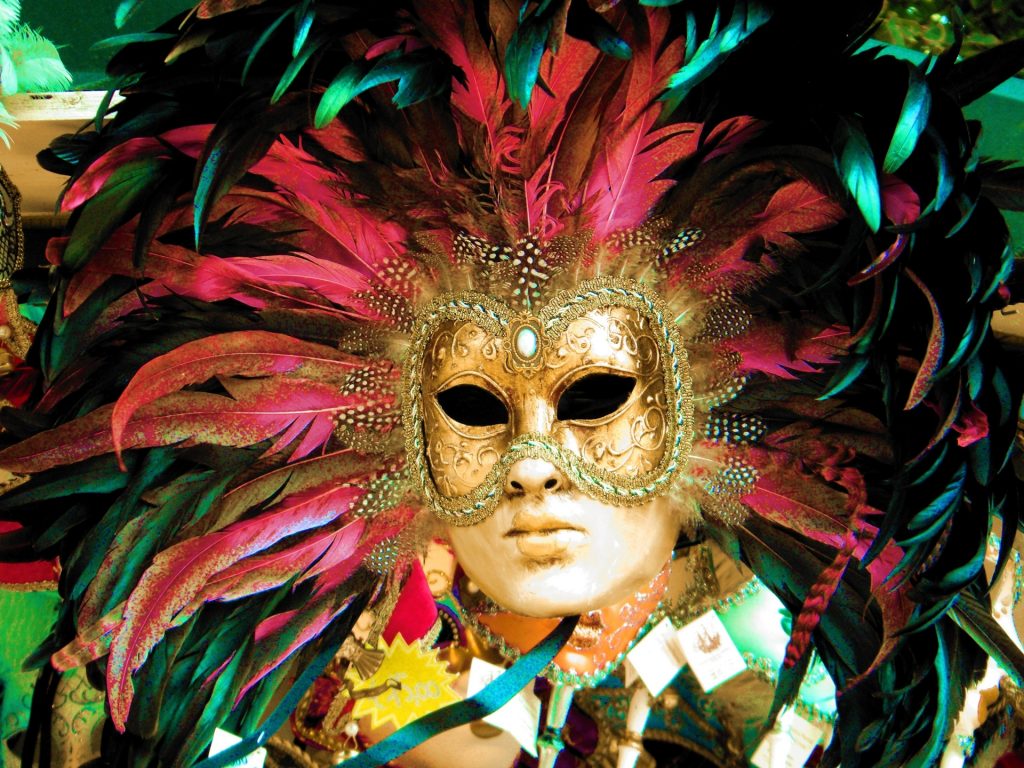 Yet another election campaign is passing without privacy and other fundamental rights being discussed. While candidates certainly have different stances, judging on public discourse, they’re not what makes or breaks the election. The conclusion remains that in absence of political importance, technical measures are necessary to maintain privacy at the individual level.

When I founded the Swedish Pirate Party in 2006, which would go on to win seats in the European Parliament, it was on a key insight: nothing political happens unless it’s positive for a politician’s career. This can either take the form of looking good in media, when they take a rare initiative of their own, or of not being fired, when their job is under threat from challengers.

A somewhat cynical poster said; “The first concern of a career politician is to get elected. The second concern is to get re-elected. Whatever comes third is so far behind the first two it never makes a difference.” This is cynical, but also remarkably accurate – there’s a reason cynical is read to mean results-oriented in political contexts.

Thus, if you want change at the political level, you have to work your objective into those two first concerns of a career politician. You need to make their election or re-election hinge on your objective of privacy. And as far as privacy and fundamental liberties are concerned, it’s not looking too good as of right now.

If we’re looking at the current US election cycle – we could look at almost any election cycle, but right now it’s impossible to not be drawn in to the US election cycle if you’re discussing in any English-language forum anywhere online – privacy is not discussed as a topic at all. In fact, few policy topics are discussed matter-of-factly. Rather, if I’m being sarcastic, looking from outside of the US, I’d describe the general tone of discourse as “Decide who’s the scariest clown, and then vote for not that person”.

And this is despite this election cycle coming closest after Edward Snowden revealed what’s actually going on!

Further, it’s not just the US election cycle. It’s every election cycle, everywhere. The real fundamentals – freedoms of speech, assembly, expression, information, and correspondence – are being slowly eroded, just as slowly as political change will allow. And just like everywhere this has happened in history, it’s always happening somewhere else, to somebody else’s bad opinions, so it doesn’t really matter that the surveillance enforcing it is being expanded – until, one day, it happens to you. That day, it is your opinions or your freedoms that are wrong or offending somebody in power. And by then, the surveillance to enforce your shutting up is already in place.

Politics may be able to regulate the market, but technology always regulates politics in the end. Therefore, ensuring privacy is still at the individual level.

Privacy remains your own responsibility. So does beating surveillance, and helping others beat surveillance.