What do you do when you realize your government has blocked you for Wrongthink? 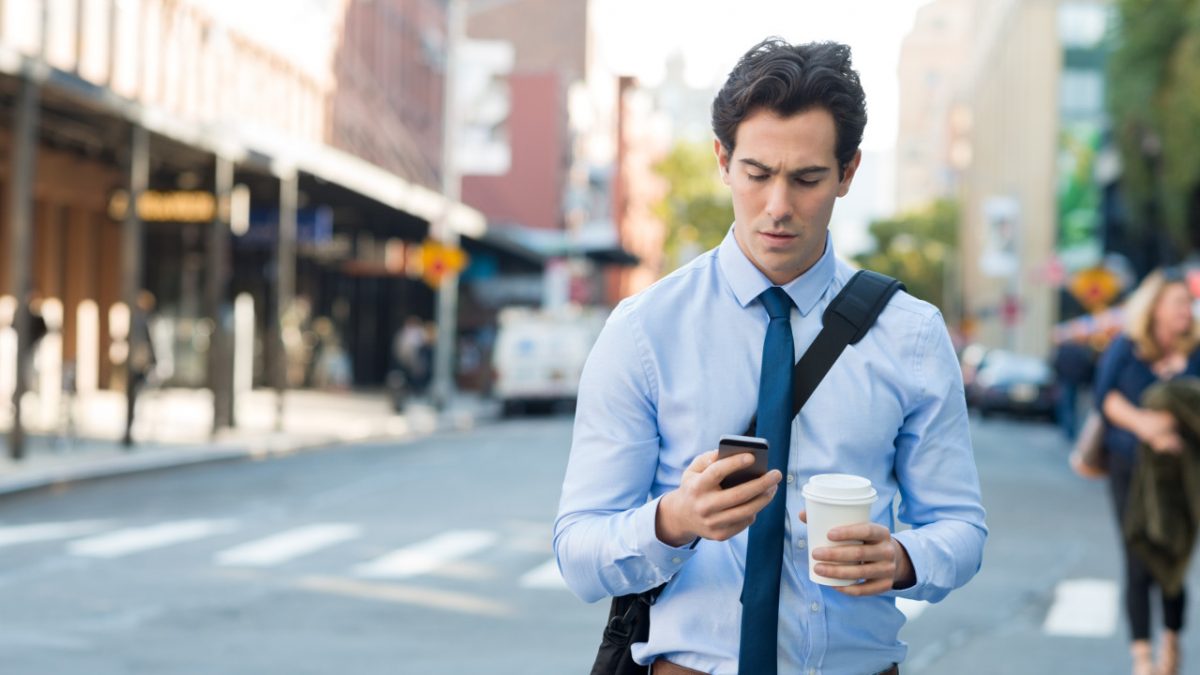 Something remarkable happened in Sweden this week: a list of 15,000 people with the wrong political opinions was used to block those people from the @Sweden account, and thereby preventing these people from communicating over Twitter with that part of the Ministry of Foreign Affairs. The government tried defending the block as only concerning neo-nazi right-wing extremists, which was a narrative that held water in legacy media until somebody pointed out that the Ambassador of Israel (!) was among the blocked.

The Swedish Institute, which is a part of the Ministry of Foreign Affairs, operates a twitter account called @Sweden. This account is curated by a different Swedish person every week. Last week, a person identified as an “Internet security expert” was granted permission to apply her personal blocklist to the official Sweden account. It turned out that the person in question was very passionate about politics, far out on the left edge, and the blocklist basically contained everybody who didn’t agree with her — which had, in a quick series of keystrokes, become official Swedish foreign policy. This would have been a simple, reversible mistake, if the government had not doubled down and defended the action.

I discovered randomly that I had been blocked by my own government, the @sweden account, and was confused to say the least. On researching, I found the story of this list of some 15,000 people considered guilty of Wrongthink by passionate far-left-wing activists, and who had therefore been blocked from the official governmental channel as soon as one of them got to curate it.

When the story broke, the government doubled down and posted – and I am not making this up, do translate the page for yourself – “The Ministry of Foreign Affairs takes forceful measures to protect free speech, by blocking about 14,000 people from talking”. That’s so mind-boggling it’s straight out of 1984. War is peace, ignorance is strength, best regards Minitrue.

The measure, which really was just this governmental implementation of an extremist activist’s private blocklist, was quickly narrated in regime-loyalist mass media exactly how the government had described it, in denying any and all kinds of wrongdoing:

“About 12,000 accounts who pursue hate speech against minorities and human rights work… These accounts are often related to extreme-right or neo-nazi organizations, and incite violence.”

According to loyalist mass media, the reactions to the block were “overwhelmingly positive”.

So I was not only guilty of Wrongthink, I was also apparently in favor of hate speech against minorities and against human rights work, said the government while doubling down. (The fact that I have fought for liberty and human rights for the past fifteen years does not seem to apply. Realistically, though, questioning the rewriting of history that some extreme left factions keep doing may have had a much larger part in getting me on that blocklist – but I have also always fought for being honest about history, to the extreme annoyance of some.)

At this point, somebody started to question the narrative, pointing out the undisputed fact that the government had not only maintained a list of people with unpalatable political opinions, but also used it to discriminate against those people in dealing with the government, both of which are insanely illegal.

The government narrative fell apart when it was pointed out that their list of “right-wing extremist neo-nazis” included the Ambassador of Israel, at which point it became blatantly obvious to everyone that this was the private blocklist of a far-left activist which had been defended by a government digging an increasingly deeper hole in trying to defend their actions and deny any wrongdoing.

The story still doesn’t end there, though.

The Ministry of Foreign Affairs unblocked everybody and destroyed the blocklist – but only after getting Freedom-of-Information requests to have it handed out. This is an extremely illegal act in Sweden, as all governmental documents are transparent by default and must be handed out on request, with no counterdemands allowed. Destroying records is illegal in the first place. Destroying records after they are against-all-efforts-to-cover-up embarrassing, and after they have been requested, goes directly against the Swedish Constitution since 1766.

There’s a lot to learn from this story, especially if your government routinely does worse things than just block people on Twitter.

But the question remains: How would you react if your government blocked you for Wrongthink?

It happened to me, just this week.