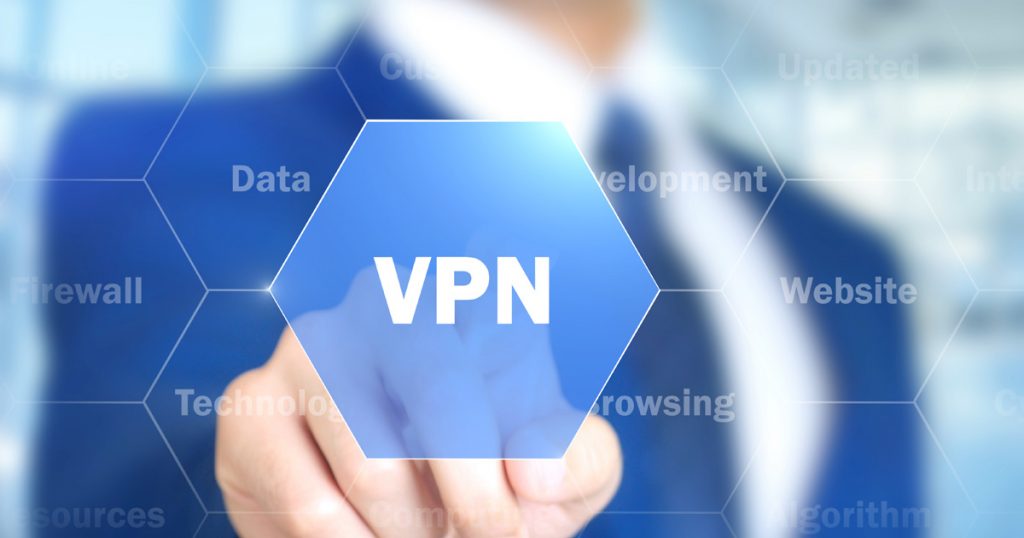 You should never use the internet at a coworking space like WeWork without public internet. Many coworking spaces have what’s akin to a public WiFi network without any security precautions. For the most well known coworking space brand, WeWork, their WiFi security is notoriously lax. Teemu Airamo told CNET that when he first started using WeWork in Manhattan in 2015, he ran a simple WiFi scan and was shocked at the amount of sensitive information that he was able to get from his coworking co-tenants. According to CNET, examples of documents that have been found readily available via WeWork’s WiFi network include lots of personal identification records, account usernames and passwords, and more. CNET reported:

With growing popularity of coworking spaces, it’s important to never forget your VPN

Coworking spaces like WeWork have become very popular over the last decade and are popping up all over the place. The increase of internet remote work has made coworking offices feasible in hundreds of countries around the world. As a tech worker nowadays, it’s almost impossible not to have considered working remotely – possibly from home or possibly from a coworking space. For the entrepreneurial types, coworking space offers a cheap first office address on top of seemingly endless networking opportunities. It’s no wonder that millions of workers around the world are now accustomed to doing all of their working hours at coworking spaces. In most cases, that means that all of their company’s trade secrets and sensitive information flow across the coworking space’s internet.

Even for those security conscious folk that opt to use coworking spaces for the in person networking benefits and decide against using coworking WiFi in favor of using their own 4G hotspot, many coworking spaces are in the same cities where rogue cell towers have been found. Additionally, 4G networks are not without their many vulnerabilities – including the built in feature where your mobile data provider might sell you out to advertisers as they’re allowed to by law.

Always use a VPN to encrypt your traffic so others on your WiFi network – including the operator – can’t see what you’re doing. This is important even on more public WiFi networks such as at private offices or in private homes. When it comes to using the internet, a VPN is the best way to protect your privacy.

Featured image from Ajay Suresh shared via CC By 2.0 License.