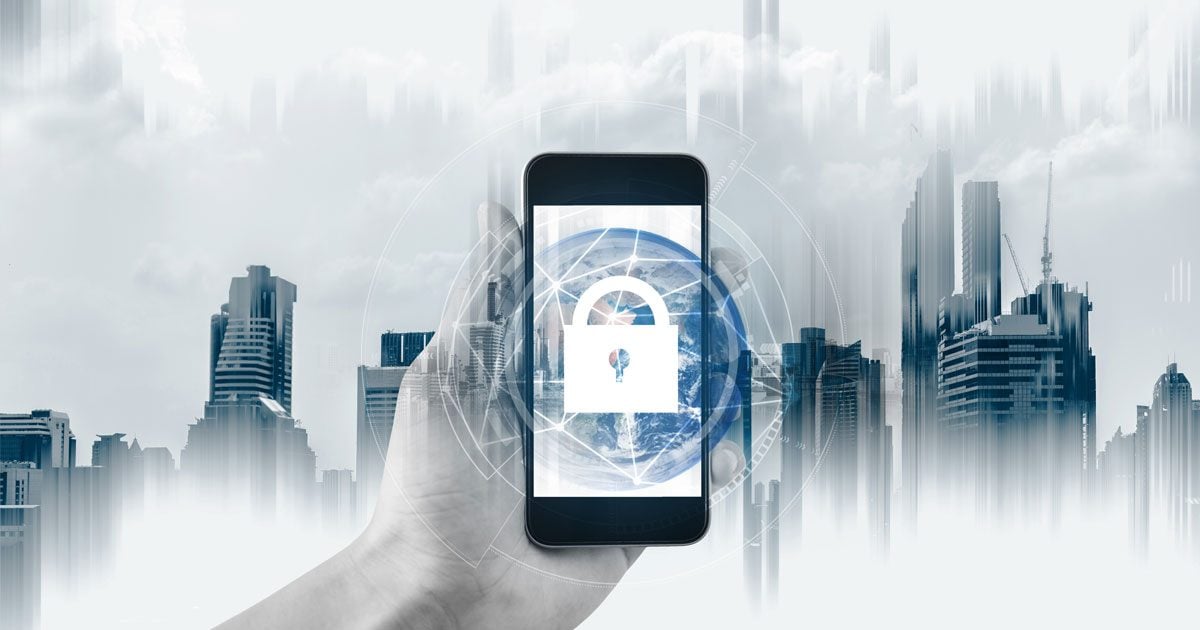 Oh, the sweet lure of a public Wi-Fi. It’s public, it’s free, and it lets you check your social media networks without wasting your mobile data. Don’t you just love the restaurants that offer free Wi-Fi?

But before you connect to a free Wi-Fi, you should know about the dangers that come with public hotspots.

Since these networks are open, they can easily be used by snoopers. The devices on the network could be compromised. Or the network itself could be malicious. What if the hotspot was set up by hackers with the same name as that of the restaurant, leading you to assume it’s a safe network?

Most Public Wi-Fi hotspots are not encrypted

Public Wi-Fi networks aren’t generally encrypted. Compare this to your home network where the wireless traffic gets encrypted between the router and the devices. So if someone is in the range of your Wi-Fi, they cannot see your browsing activity.

But when you connect to an unencrypted network, it’s visible to everyone that’s in range. Every unencrypted activity you do can be viewed by others – even what you type into web forms.

Compare this with your mobile data

Your 4G enabled device connects to the internet through the cellular network. When you use it, you consume mobile data and you’ll have to pay extra to the mobile company. But the good thing is that all data that’s sent on a 4G network is encrypted and is definitely much safer than a public Wi-Fi.

While 4G can be hacked (just like everything else), it’s safer than public hotspots. A hacker with enough know-how and the right tools can hack into a 4G network. But to hack into an open hotspot, you’d need just some basic free tools such as Firesheep.

How to Stay Safe on Public Wi-Fi

Let’s say you’re traveling abroad and have no mobile data. The only thing that connects you to the rest of the world is a public Wi-Fi on the airport. You’ll just have to use that. How can you stay safe? It’s simple. Use something that encrypts your data so it cannot be monitored. Something like a VPN.

A VPN will encrypt your data so your activities stay safe even if you’re on a public Wi-Fi. And it can also work on your cellular network to provide an extra layer of security.

When you’re outside the range of your home Wi-Fi, public free Wi-Fi can be very appealing but keep in mind the dangers involved with it. It’s best to pay a bit extra on data services than risk your privacy and security.