Wikipedia censored from the Internet in Turkey: Government rejects the world’s reality and substitutes its own

This morning, Turkey decided to censor the entire Wikipedia in all its editions. Work is ongoing by local activists to establish the exact technical scope. 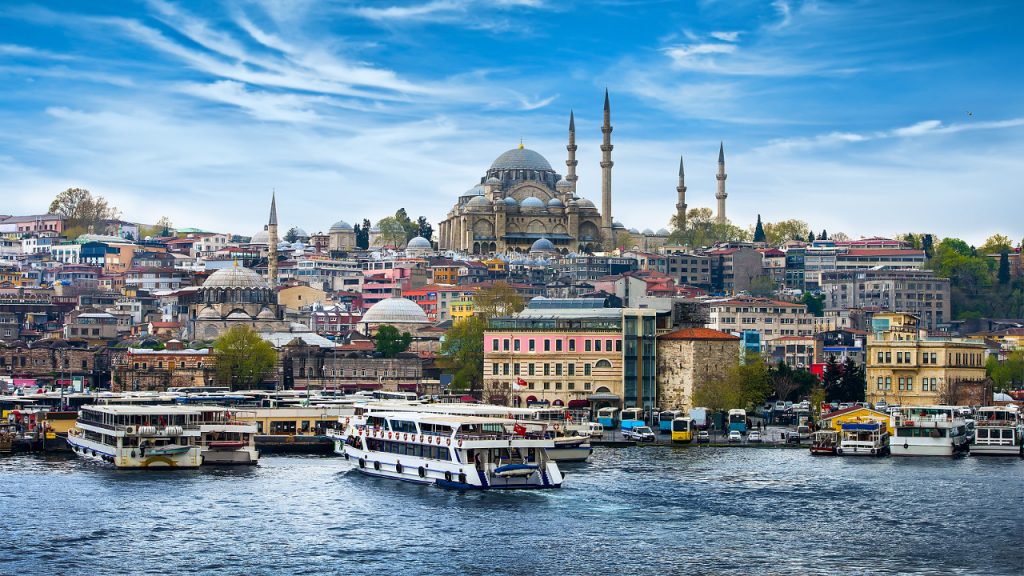 Turkish authorities have issued a “provisional order” to censor all of Wikipedia, in all its editions, as of 8am Turkish time this morning. According to a brief note on the Turkey Blocks website, this is a procedure that is usually followed by a full court order a few days later.

There are so many things here that are wrong, and worth pointing out, that it’s hard to know where to begin.

First, a government that is so afraid of an encyclopedia that it decides to resort to censorship of the entire encyclopedia, effectively attempting to burn the collection of human knowledge… Forces already burned the nearby Library of Alexandria once, and we mourn it to this date. (As a side note, that library was produced by making copies of documents without the consent of the document owner, a fact which is worth another thought in combination with the fact that we mourn its loss today as a historical catastrophe.)

Third, everybody Internet-savvy knows how to circumvent such censorship, so it is not just heavy-handed, it is also ineffective. If this is a DNS block, there are IP addresses to Google’s public DNS spray painted here and there. Otherwise, pretty much every family has somebody who can show them how to use a VPN.

Fourth, this is literally – literally – the quote popularized by Adam Savage from MythBusters: “I reject your reality and substitute my own”.

Fifth, it is hard to see it as anything else than a sign of desperation, and an obviously transparent desperation. It’s like the quote from Game of Thrones: “When you tear out a man’s tongue, you are not proving him a liar, you’re only telling the world that you fear what he might say”.

(Some sites report this as “blocking”. We believe it is important to call a spade a spade. This is a government interfering with a publication to consenting readers, and therefore textbook censorship – there’s no point in using softer or less precise words.)

Privacy and freedom of information remain your own responsibility.