Without privacy, you lose the ability to form your identity

There’s much more to privacy than just a random individual luxury: if you don’t have privacy growing up, you can’t even form your identity. 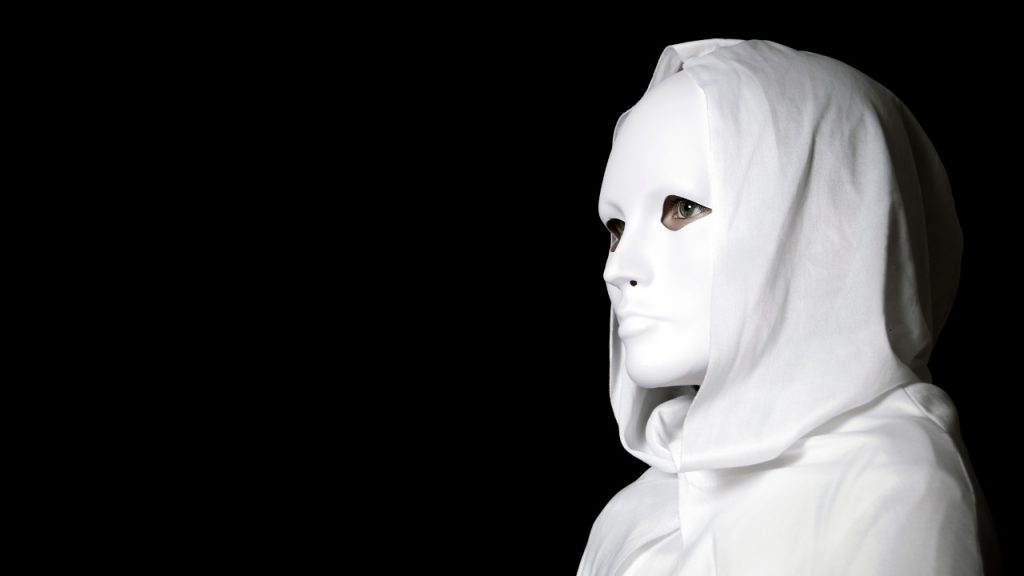 Growing up and forming an identity is a process of testing boundaries and finding a zone of comfort – one that tells us who we are. This requires the ability to tell people things in confidence, to see if we’re comfortable with them – and see how the people around us react to what we say or do. The presence of this ability ultimately determines our ability to shape an identity – or, absent the ability, conform to the gray mass.

This is not just observed in humans, but in all 250+ species of primates: children copy their parents up until adolescence, then rebel and do almost the opposite from the behavior parents had (“teenage years”), then settling on something in-between. This is a process that, for lack of a better word, requires privacy: privacy from parents, privacy with peers, privacy for oneself to figure things out.

What’s typical for this process is that, as we discover things about ourselves, we don’t tell the entire world at once – we tell just a trusted friend or two. And if we can’t limit the message to a trusted friend, we don’t tell anybody at all, instead concealing that part of ourselves and never letting it be part of who we are. After initial approval or acceptance by peers, we gradually learn to tell more people – or, if we are strong, re-evaluate the trust in our disapproving friends. (Not everybody has this option.)

The typical example would be people who are born homosexual, and how 20 years ago, it was a process of gradually telling a few trusted friends before “coming out”. In some parts of the world, it still is. In some religious sects, there are no trusted friends. And yet, this is such an integral part of somebody’s identity that can’t exist without privacy, this is something utterly foundational – so imagine all the nuances lost in such an environment!

This can also be observed in military training and in dystopian stories like Nineteen Eighty-Four: in an environment without privacy, the very objective can be to make everybody look the same, behave the same, walk in straight lines. The same can be observed in totalitarian states, historical and contemporary.

If you don’t have privacy, you lose your right – indeed your ability – to be yourself, to form your very identity.