Would U.S. Congress find it acceptable that their phonecalls were recorded, sold, and published?

Congress has decided that Internet Service Providers shall be Common Carriers but without the obligations of a Common Carrier. Specifically, which was the shocker last week – telephone secrets don’t apply as they do with other telecommunications providers, and ISPs are also free to modify anything they like without liability for it. This was an unexpected development of the FCC upgrading the Internet to a so-called Title II Utility. But what would happen if we took this to its conclusion and started publishing Congress’ intercepted phone calls, as they have decided can be done with Internet traffic? 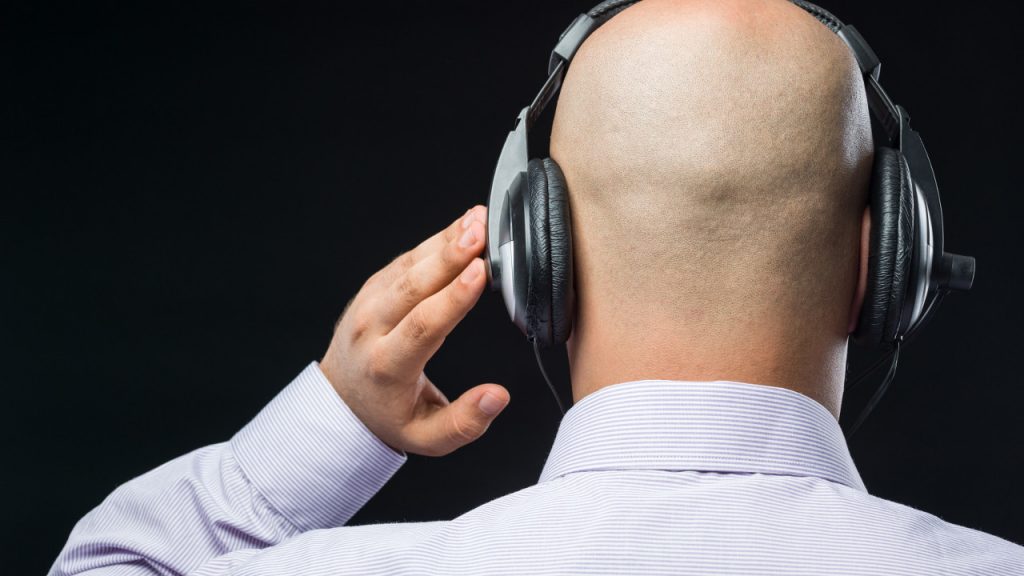 The United States Congress decided that Internet Service Providers can not just monitor and sell your Internet traffic, but also modify it, which has been met with a justified storm of criticism. Some of the blowback states that “this has been the case for a long time and up until recently”, and this Congress decision merely “restores” things to how they were before – and this is where it gets interesting: what happened “recently” – more specifically on June 12, 2015 – and which Congress seemed fit to reverse, was that the FCC ruled the Internet to be a so-called Title II Utility: a utility on par with the telephone network. This FCC ruling turned the Internet Service Providers into so-called Common Carriers.

When you’re communicating on the telephone network, the telco can’t record and sell your conversations. Privacy laws prevent this.

What makes it reasonable, then, that a voice call which is technically transmitted over the Internet can be recorded and sold? Where just the method of transmission is different?

Here’s the kicker in this context – most telco voicecalls are already transmitted over the Internet. It’s simply much cheaper for telcos to use the simple Internet TCP/IP network for transmission than their own expensive and complicated SS7 network, so this migration has been silently going on for the past two decades.

This leads us to the following question:

Since Congress’ telephone calls are most likely transmitted over the Internet, would they find it acceptable that those telephone calls were recorded, sold, and published, as they have just decided?

Of course, they would go ballistic. They would feel… betrayed. Violated. Just as we feel, because we understand the decision they made, and they don’t.

It is hard to overstate the technical illiteracy of today’s lawmakers. They are basically behaving like a drunken elephant trumpeting about in a porcelain factory.

To give you one concrete example of this, the UK Home Secretary went on record saying there has to be people who understand the necessary hashtags to prevent hate speech from getting published on the Internet.

Yes, you read that right. The. Necessary. Hashtags. And this is the person ultimately responsible for these issues. Would you trust their decisions to be well informed?

When working in the European Parliament, I observed lawmakers get their email printed for them by their secretary and handed to them as papers on their desk. These are the people making federal law about the Internet.

Today’s lawmakers are basically behaving like a drunken elephant trumpeting about in a porcelain factory.

As a side note, this was observed as early as 2006, when the protests against the (first) raid against The Pirate Bay had signs saying “give us back our servers, or we’ll take your fax machine”.

Going back to the question how lawmakers would react if their phonecalls were published, they would probably press charges for wiretapping, revealing that they just created two laws that are completely in conflict with each other, and highlighting what we’ve already concluded: the expectation of privacy comes from making a phonecall, and not from a deep understanding about how that phonecall is going to be transmitted at the technical level – whether it’s routed through the expensive telco SS7 networks (not okay to eavesdrop) or the inexpensive TCP/IP networks (okay to eavesdrop, modify, and sell, now).

This is where we’re getting to the heart of the issue: Lawmakers don’t understand Analog Equivalent Rights.

They don’t understand that it’s completely reasonable for our children to have at least the same minimum of civil liberties as our parents had, as it translates to their everyday environment. This obviously includes an expectation of privacy when holding a private conversation, regardless of the transmission technology used under the hood.