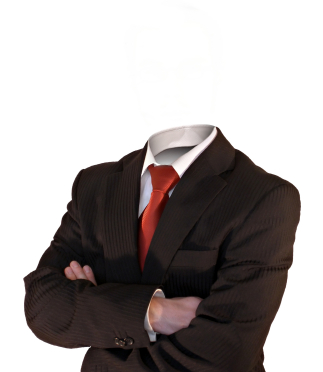 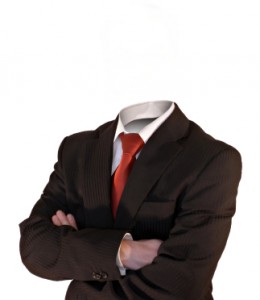 One year ago, the RIAA and the MPAA organized a project with the largest internet service providers in the US to begin monitoring their customer’s internet activity.  This monitoring was introduced as a joint coalition to combat piracy.  A list of providers that are on board includes, but is not limited to, Time Warner, Comcast, Cablevision, Verizon and AT&T.

According to CNet’s Greg Sandoval, Cary Sherman of the RIAA has announced this week that deployments of the spying tools are nearly prepared and a tentative launch of July 12, 2012 has been set.

However, the fact that ISPs are able to detect this activity indicates that they will be spying on their users.

1. Use an anonymous VPN service.  For us, not only is it obligatory to recommend a VPN, but in general, this is also the most widely accepted solution to privatize internet traffic.  VPN services provide tunnels which are completely encrypted.  Your ISP will not be able to monitor your connection.  Additionally, every application will communicate through the VPN without any manual configuration.  Bonus points for paying with anonymous crypto-currencies like Bitcoin, but for no log VPN services it is not necessary. UPDATE: Be sure to disable Google Web History and use Chrome in Incognito mode to gain even more privacy!

Difficult: Easy
Cost: Paid
Pros: All applications are encrypted.  Your ISP will not be able to spy on you.
Cons: Paid service.
Recommended: ✮✮✮✮✮

2. Use an ssh based SOCKS5 proxy.  You can run a local SOCKS5 proxy with the distributed ssh client in *nix and Mac OS X as well as PuTTY for Windows.  In Windows, simply set the options for PuTTy.   In Mac OS X and *nix, simply connect via SSH like:

Afterwards, simply open your application and manually configure it to connect to the SOCKS5 proxy running on the above specified port on the localhost (or 127.0.0.1). UPDATE: In FF, you will need to route DNS traffic through the ssh tunnel as well – enter “about:config” in the address bar and search for network.proxy.socks_remote_dns.  Set the value to true.
Difficulty: Medium
Cost: Paid (free if you already have a *nix shell)
Pros: Can be free if you already have a shell (like developers)
Cons: Manual configuration.  Does not protect all applications.
Recommended: ✮✮✮

3. Tor is an amazing tool for obtaining privacy and anonymity.  For all your regular browsing needs, Tor is ideal, and best of all, it’s absolutely free.  However, Tor is not recommended when using heavy peer to peer file sharing protocols.

UPDATE #2:
One reader has suggested a few options:
4. I2P
5. Freenet
Protect your privacy.