Over 128,000 fake comments against net neutrality have been sent to the FCC by bot 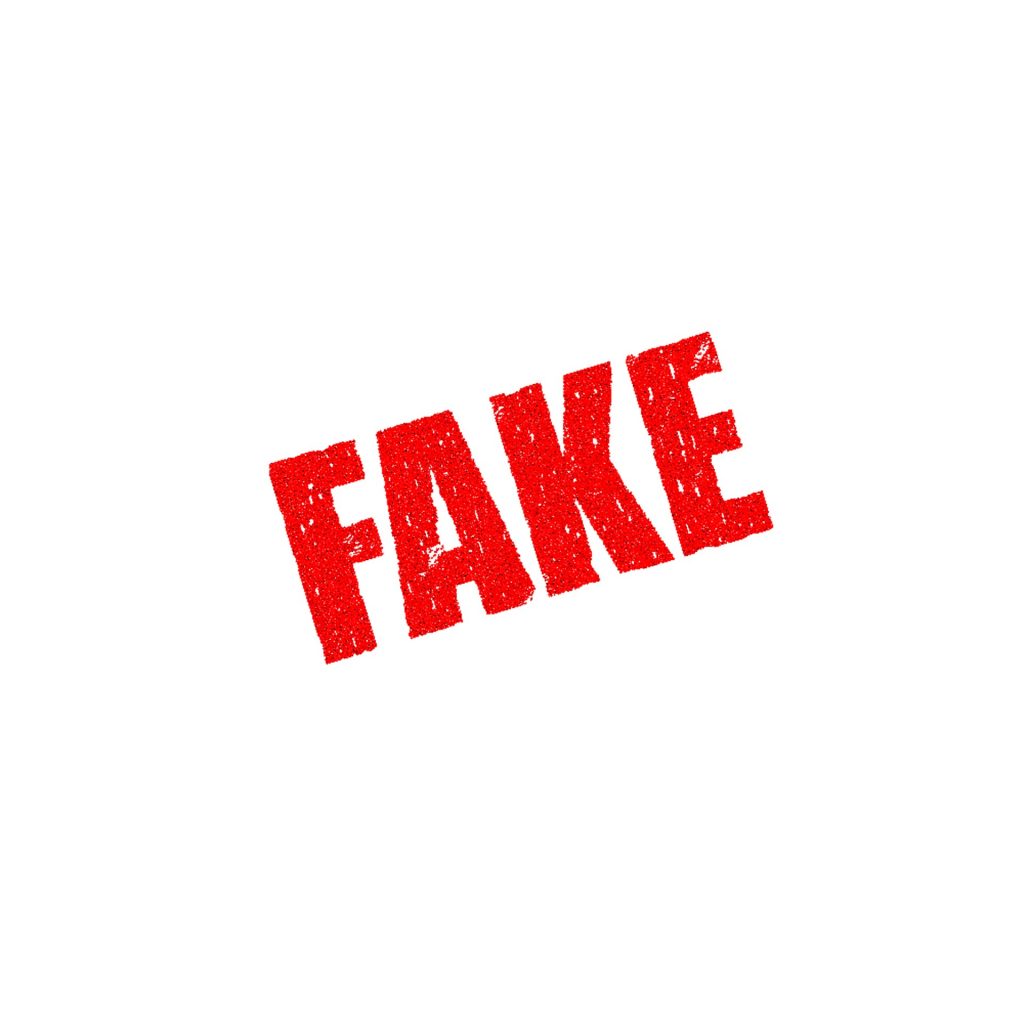 The FCC is being bombarded with fake comments, over 128,000 at last count, that all say the same thing attacking net neutrality. All this after Ajit Pai admitted in an interview that the FCC has an open mind and will listen to your comments. The news was first reported and spread by redditor smith7018 on Reddit in /r/technology and /r/politics. One redditor even claims to have found a deceased family member’s name under her old address used to submit a fake anti-net neutrality comment.

“The unprecedented regulatory power the Obama Administration imposed on the internet is smothering innovation, damaging the American economy and obstructing job creation,” the comment says. “I urge the Federal Communications Commission to end the bureaucratic regulatory overreach of the internet known as Title II and restore the bipartisan light-touch regulatory consensus that enabled the internet to flourish for more than 20 years.”

Which is not that great of a comment from many angles. If you’re curious whether or not your name or the name of a relative has been used to submit a fake comment to the FCC, you can use their search function (which is currently suspiciously down).

Who is behind the fake comments supporting the FCC’s takedown of net neutrality?

We don’t know who exactly is running the bot; however, the fact that someone, thought that it’d be a good idea to bolster the anti net neutrality argument with blatantly fake comments, should really tell you how out of touch those seeking to destroy net neutrality really are. Additionally, the fact that they name the orders and potential rules such that they can claim to be “Restoring Internet Freedom,” tells you how out of touch they think the voters are.