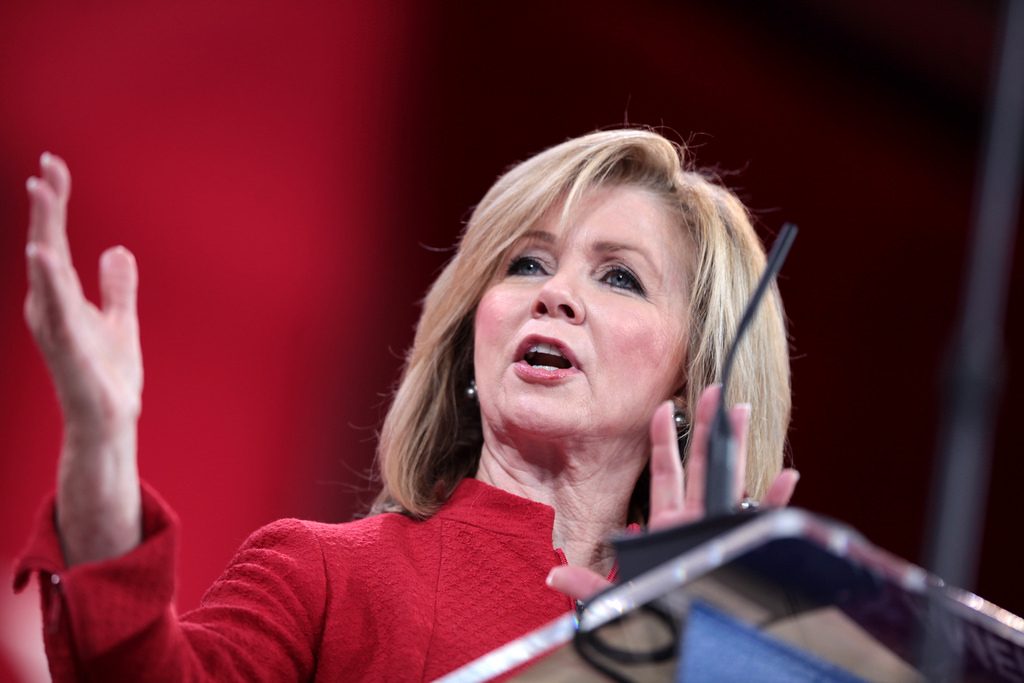 Most Americans don’t know that telecoms and internet service providers store the internet history of their users; even more don’t know that recently introduced legislation aims to do away with privacy protections on this high value data. For years, the telecom industry has lobbied the government for the ability to sell your internet history to the highest bidder. On 3/7/17, Senator Jeff Flake and 22 other co-sponsors introduced S.J.Res 34, which would use the Congressional Review Act to strip away privacy protections voted in by the FCC last year and allow telecoms to sell the private internet history which they have on each of their Internet subscribers. One day later, on 3/8/17, Representative Marsha Blackburn introduced the House version of the bill (H.J.Res 86).

Before the (I’m just a) bill is presented to President Trump to sign into law, both S.J.Res 34 and H.J.Res 86 need to make it through their respective chambers of Congress. Letting your House Representative and Senators know to vote against H.J.Res 86 and S.J.Res 34, respectively, might be the only chance to keep your personal internet history private.

Through coordinated action in both houses, the anti-privacy camp has made their move. The only thing that can hold these politicians accountable for their actions against the best interests of their constituents, is the mass action of the people. Join Private Internet Access in supporting the EFF in calling on all Americans to heed the call and make the call: “Don’t let Congress Undermine Our Online Privacy.” When both H.J.Res 86 and S.J.Res 34 come to a vote, make sure to take note of which House Representatives and Senators vote which way. It is important, now more than ever, to hold politicians accountable for their stances and their actions.