FBI violated the Fourth Amendment while recording 214 hours of audio at a California courthouse, according to Federal Judge 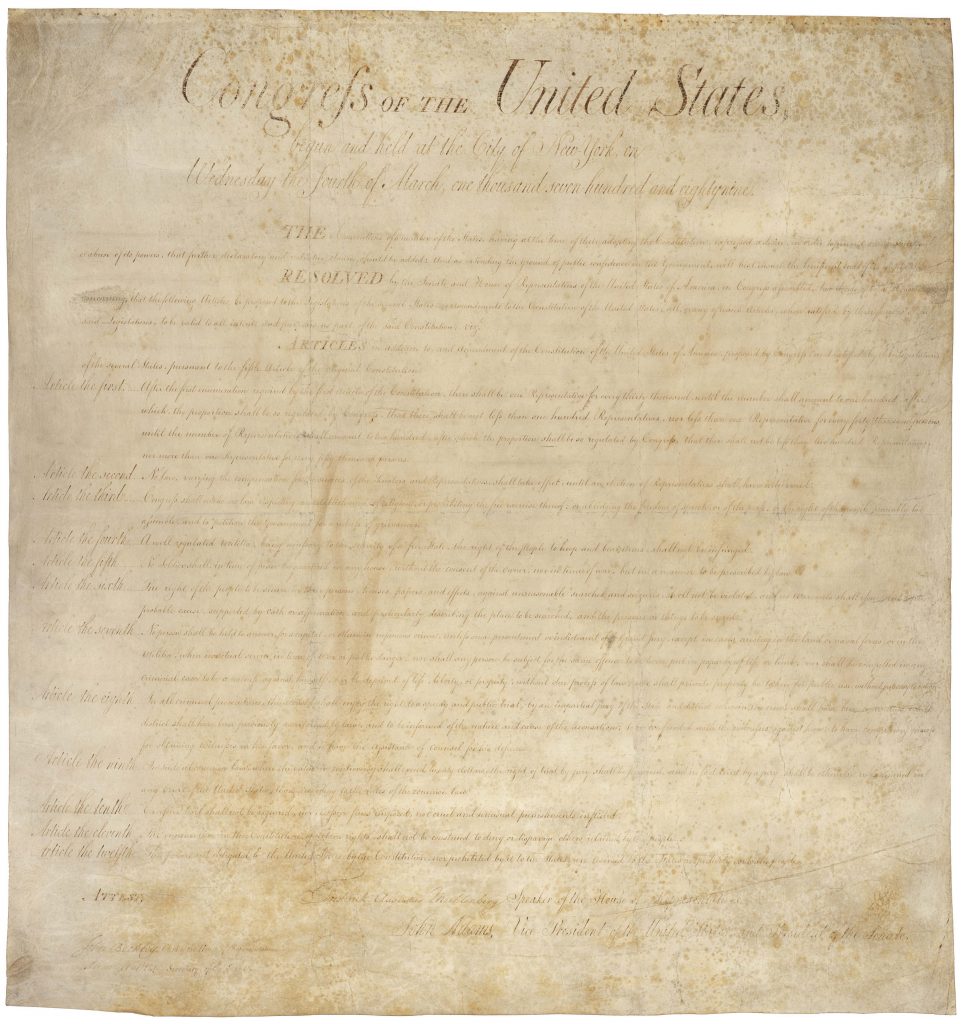 According to a recent ruling by a Federal Judge in the Ninth District Courts, the FBI violated the Fourth Amendment when obtaining 214 hours of audio recordings. The offending surveillance occurred at the San Mateo County courthouse in 2009 and 2010. The FBI set up multiple concealed microphones around the courthouse at entrances as part of an investigation into bid-rigging for foreclosed homes. The FBI never sought judicial permission for their deliberately unconstitutional actions. The Fourth Amendment, part of America’s iconic Bill of Rights, shouldn’t be ignored or under attack.

When does the Fourth Amendment apply?

Previous court rulings have set the precedent that your Fourth Amendment constitutional rights are only valid when you have an objectively reasonable expectation to privacy (such as in your own home). This court ruling found that the defendants did have a Fourth Amendment right, which was then violated by the FBI. Part of the court order reads:

“The Court concludes that Defendants had (1) a subjective expectation of privacy in the conversations recorded by the stationary microphones at the San Mateo County Courthouse, and (2) that expectation was objectively reasonable.”

The ruling was passed down by District Judge Charles Breyer, who wrote in the court order:

“…the government utterly failed to justify a warrantless electronic surveillance that recorded private conversations spoken in hushed tones by judges, attorneys, and court staff entering and exiting a courthouse. Even putting aside the sensitive nature of the location here, Defendants have established that they believed their conversations were private and they took reasonable steps to thwart eavesdroppers.”

Judges have differing opinions over the importance of the Fourth Amendment

While it is a victory for the Constitution that Judge Breyer has ordered the court to throw out all 214 hours of illegally obtained recordings; unfortunately, not all judges understand the Constitution in the same way. Interestingly enough, another judge, US District Judge Phyllis Hamilton decided not to suppress similar recordings made outside courthouses in neighboring California counties. Judge Hamilton called the recordings “unsettling” but didn’t think that the FBI had violated the Fourth Amendment.