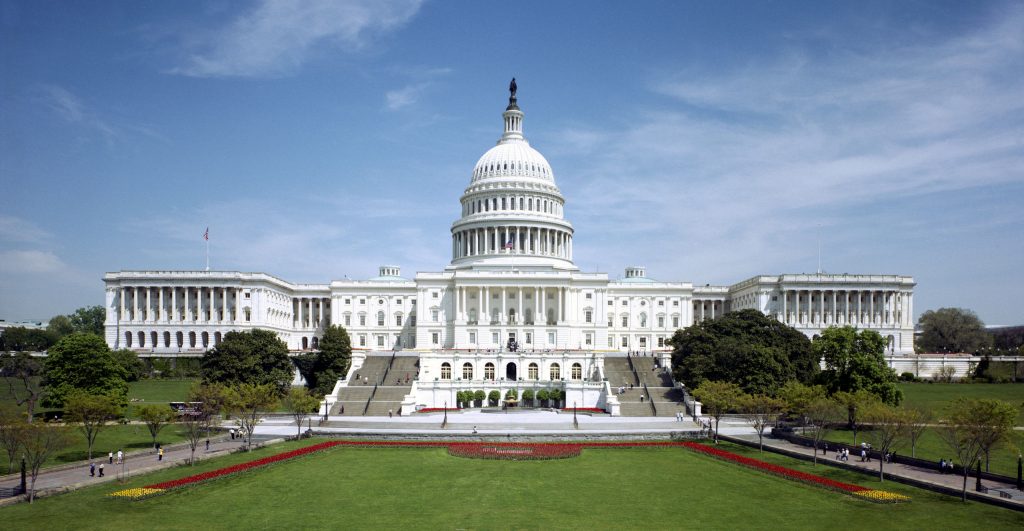 Days ago, the Fourth Amendment Caucus, a collection of 25 House Representatives, managed to block an expansion of the Patriot Act surveillance measures in Congress. HR 5606, unironically called the “Anti-Terrorism Information Sharing Is Strength Act” failed to attain a ⅔ supermajority and pass the floor. Edward Snowden famously told NBC in an interview that, “The Fourth Amendment as it was written — no longer exists.” Where we, as a constituency, used to enjoy proper protection from illegal search and seizure, the Patriot Act and other knee-jerk anti-terrorism legislation have overextended the surveillance powers of the United States. The unconstitutional mass surveillance allowed by the Patriot Act were wrong in the first place. Now we have had over ten years of data to prove that mass surveillance doesn’t actually prevent terrorist attacks. If anything, the metadata provoked killings that the United States has been carrying out overseas promotes more vengeance as a result.

In June, the measure failed to reach its ⅔ majority by only one vote. After the citizens’ lobbying campaign by Fight For the Future, the new vote showed that a handful of representatives were able to tip the scale in favor of privacy. The bipartisan group of representatives that banded together to defeat the Patriot Act expansion have organized under a new name: The Fourth Amendment Caucus. Other pro-liberty caucuses that helped organize against the Patriot Act over the several years include the Liberty Caucus.

One of the Fourth Amendment Caucus’s founders, Texas Representative Ted Poe, explained the purpose of the Caucus:

“As technology continues to evolve and improve, Congress must ensure that the Fourth Amendment rights of citizens are protected,” said Poe. “Technology may change, but the Constitution does not.”

Only time will tell whether or not this Caucus is able to protect our Constitution given rights from the politicians that would misinterpret and trample on said rights. The members of the Fourth Amendment Caucus are as follows, make sure to vote to keep them in office: