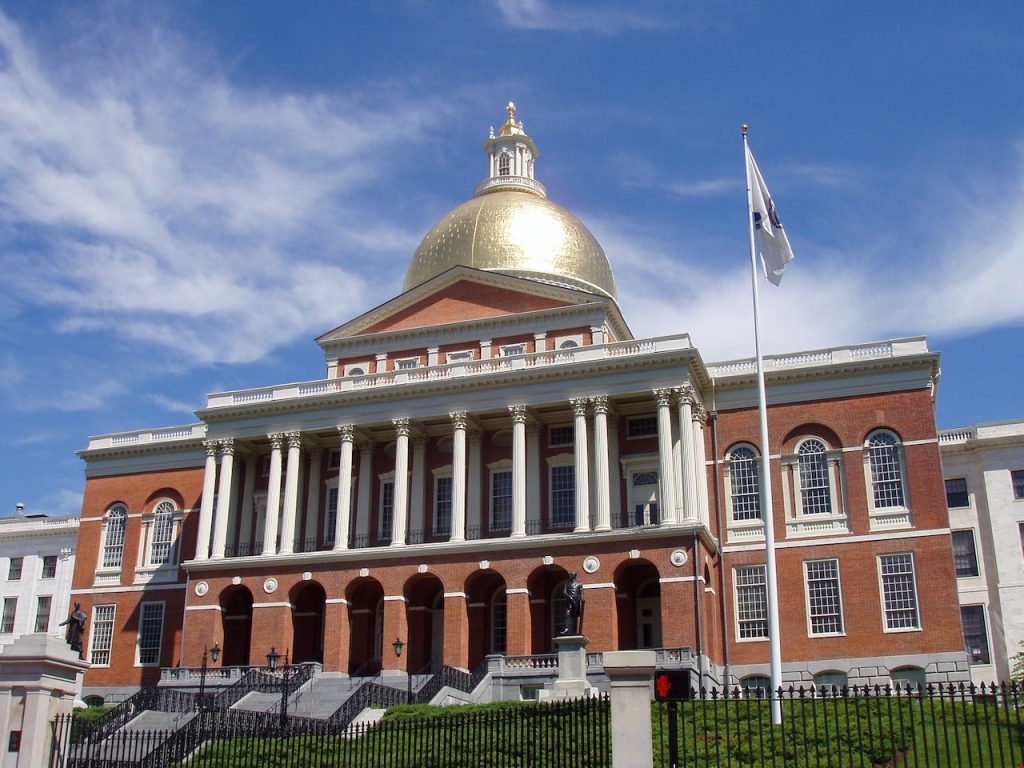 In response to the federal repeal of internet privacy rules, Massachusetts State Sen. Bill Tarr, a Republican, has submitted “An Act Ensuring Internet Security and Privacy” (SD. 2517) to his state’s Senate. The act would stop Internet service providers (ISPs) and telecoms from using or selling their customers’ data without express permission. Additionally, it would forbid ISPs from charging more if users do choose to opt out of data collection. The Massachusetts Senate’s internet security and privacy act is supported by some Democrats as well as the entire Massachusetts State Republican Caucus.

Tarr explained to the Boston Herald why the state needs to act to ensure internet privacy and security:

Like in Minnesota and to a lesser extent Montana, the cohesive action from Massachusetts politicians is a direct response to the federal actions regarding FCC online privacy rules as well as an indicator of the general internet privacy awakening. Individual states, like Minnesota, New York, Illinois, and Maryland are stepping up to bolster consumer privacy where Congress’s voting and President Trump’s signing of S.J. Res. 34 have failed us. Massachusetts State Sen. Tarr told the Boston Globe:

“The federal government has created a situation that threatens consumer privacy, and it needs to be addressed.”

Also in Massachusetts, Democrat State Representative Patricia Haddad has introduced HD. 3896 – “An act relative to internet privacy.” As long as one of these makes it through and is signed into law, Massachusetts will join the small ranks of states that have laws forbidding ISPs and telecoms from doing this. Nevada is an example of a state that had internet privacy laws forbidding ISPs and telecoms from profiting on your internet traffic in place already.

Even though online privacy protections are gone at a federal level, that doesn’t mean that they didn’t go down without a vocal fight. Michael Capuano, a House Representative from the same state of Massachusetts, was very vocal in his opposition of S.J. Res. 34 as it was debated on the House floor last month. He passionately pleaded:

“What the heck are you thinking? What is in your mind? Why would you want to give out any of your information to a faceless corporation for the sole purpose of them them selling it?”

On the federal level, Congresswoman Rosen from Nevada has submitted a new bill called the Restoring American Privacy Act of 2017 that would reverse the repeal of FCC online privacy protections on a federal level. The bill has growing support but is unlikely to pass without gaining support from Republicans across the aisle.