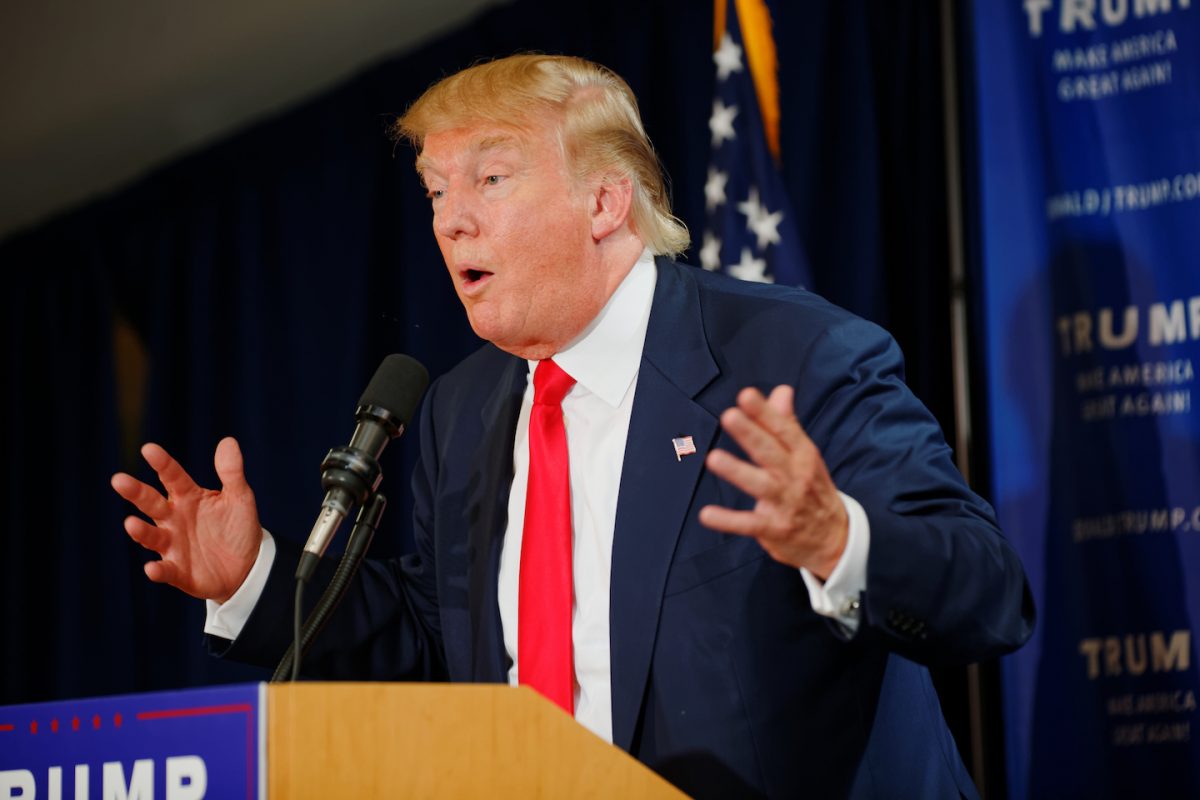 President Trump has signed into law the end of a basic internet privacy right, as well as an end to the ability for the Federal Communication Commission (FCC) to make any internet privacy rules at all. With the threat of privacy rules lifted, Internet service providers (ISPs) and telecoms such as AT&T, Comcast, and Verizon will be able to monitor you, manipulate what you see, and sell what they’ve learned or their access to you. Encryption is the answer. President Trump did not veto S.J. Res. 34 despite calls, including a full page ad from Private Internet Access, from the internet community as well as Senate Democrats.

It seems like President Trump is swimming in the swamp instead of following through on promises to drain it. He’s with the money, not with the people. A recent poll came back with 83% of respondents feel that ISPs and telecoms should not be able to sell your sensitive information without your consent. By the way, the telecoms and ISPs lobbied the FCC claiming that internet history and app data usage doesn’t count as “sensitive information.”

S.J. Res. 34 was first introduced to the US Senate on March 7th by a coalition of Republican Senators including Senator Flake and Senator Paul. After passing the Senate floor with a 50-48 vote, the resolution also passed the House floor with a 215-205 vote.

In direct response, some states have sought to create internet privacy laws at a state level for their constituents. Minnesota is one such state, where the Senate recently voted 58-9 to pass the internet privacy rules for their state. In Montana, the renewed interest in privacy seems to have led the Governor to ask for stronger protections on electronic communications – requiring authorities to get search warrants before being able to seek out emails, text messages, and the like. Americans can still band together to keep our net free.